As expected, Avengers: Infinity War is now the fastest film to break the $1 billion USD mark.

In case you missed it, take a look back at how the Marvel Cinematic Universe started with Iron Man. 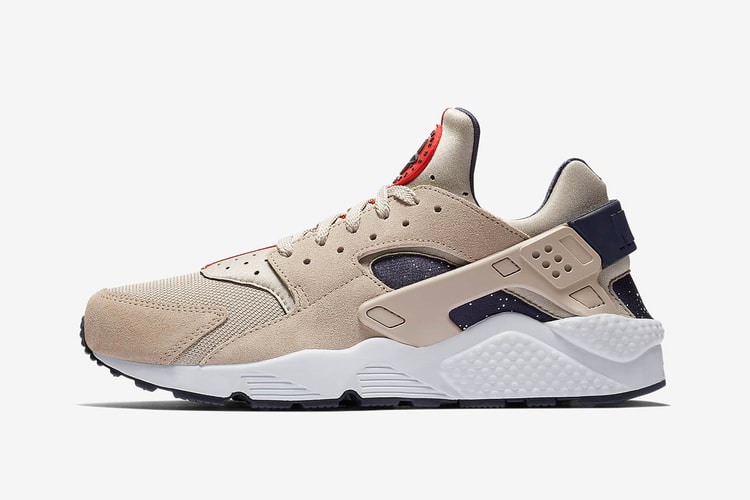 Another Look at the Nike Air Huarache "Moon Particle" 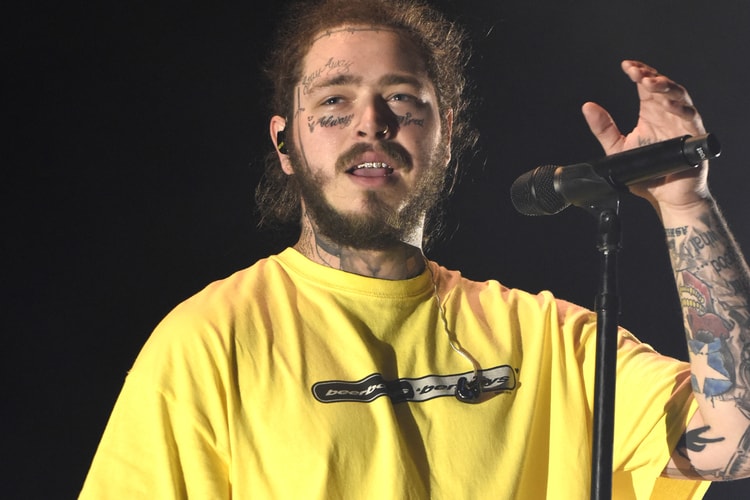 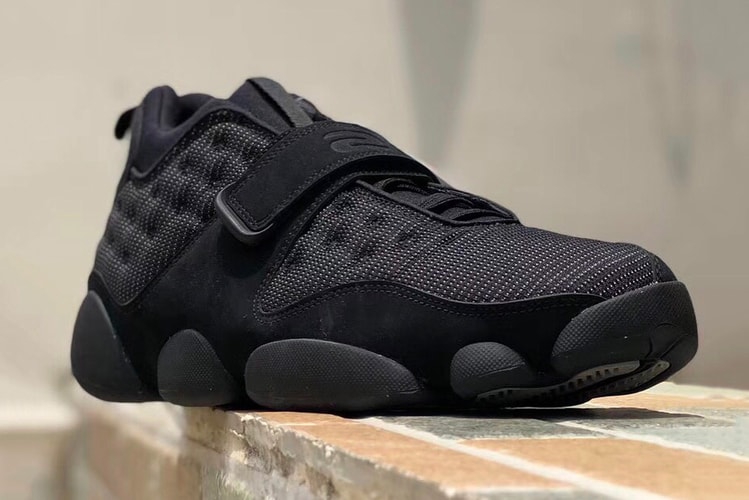 Take a First Look at the Air Jordan 13 “Tinker" 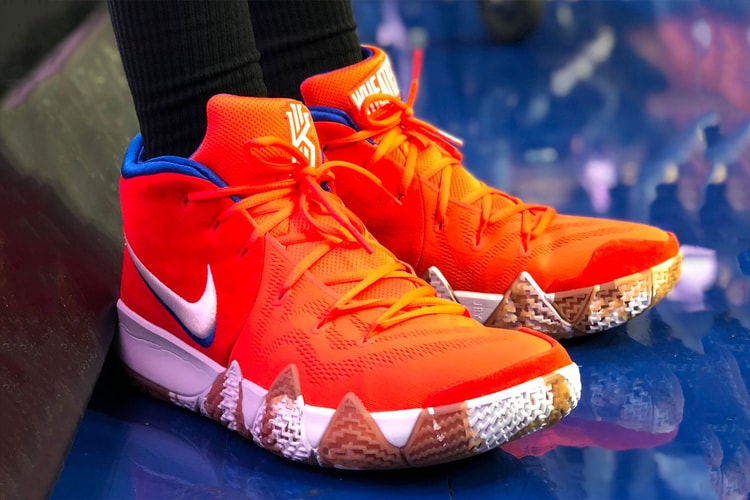 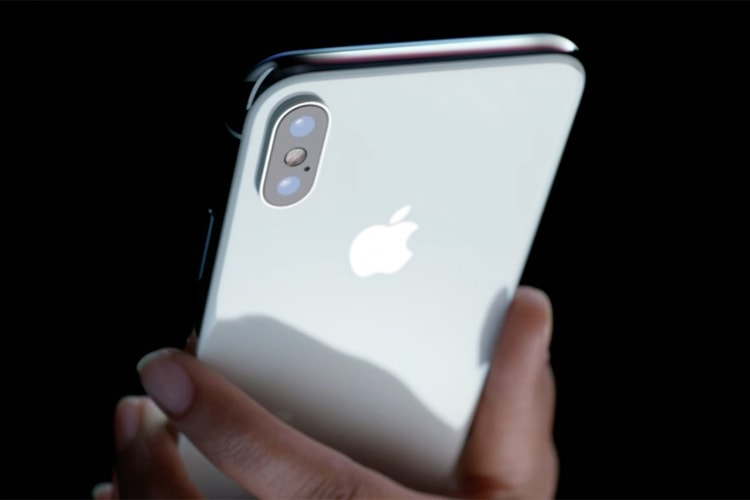 Apple Could Be Set to Release Three New iPhones in September 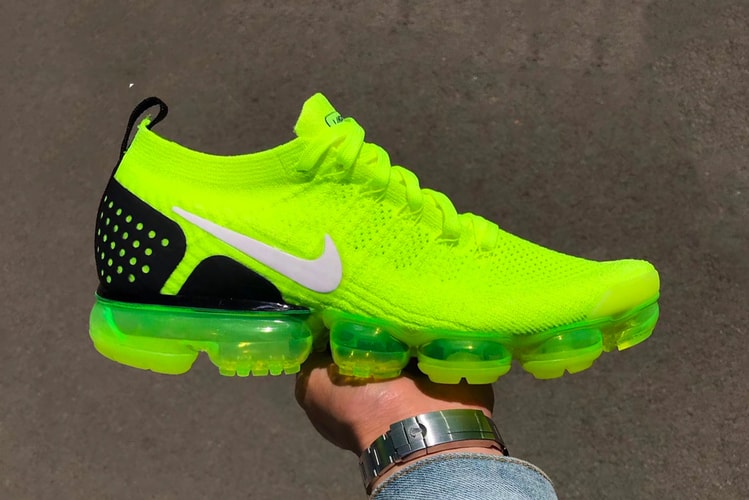