It’s no secret for those who followed the life of Tupac Shakur that he was a brilliant artist beyond the music, as he was also into the works of screenplay and poetry. Today it appears Tupac’s only screenplay, which was written while he was incarcerated for weapons charges, was acquired by NStar Studios. Titled “Live 2 Tell,” the buyers intend on putting it into production early next year. The estimated budget is $11 million. Stay tuned. 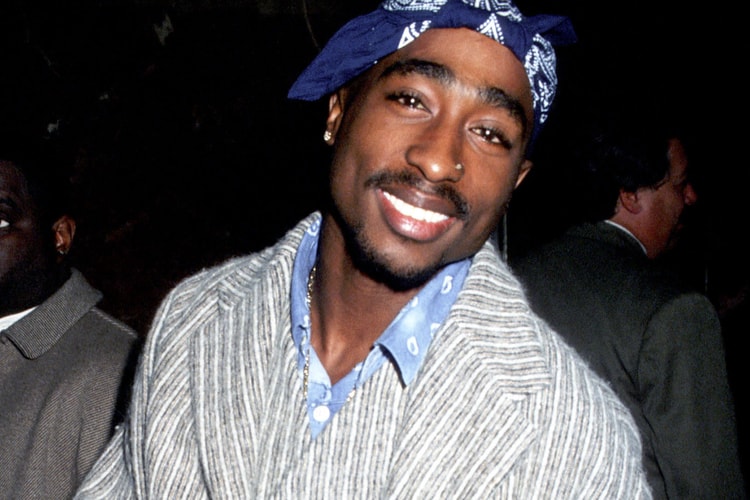 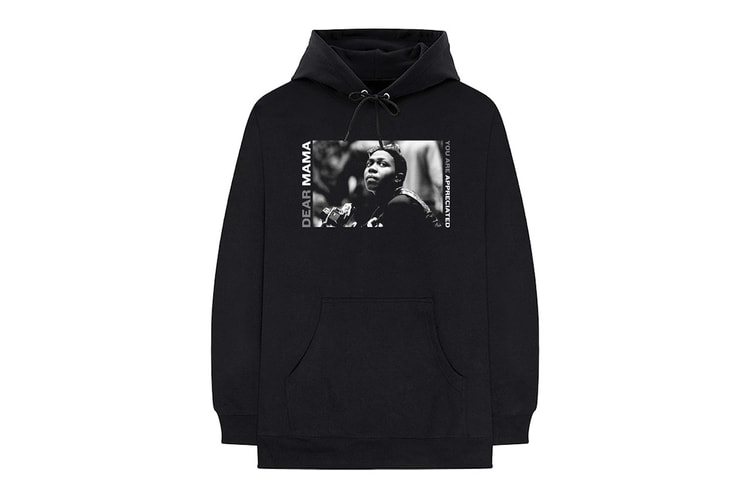 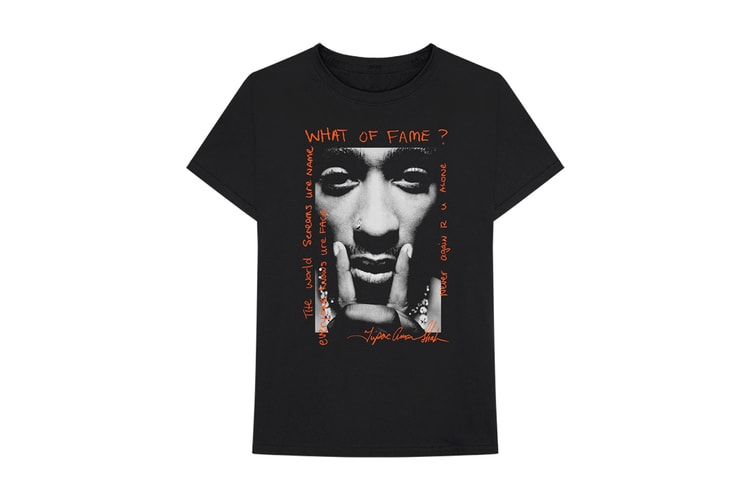 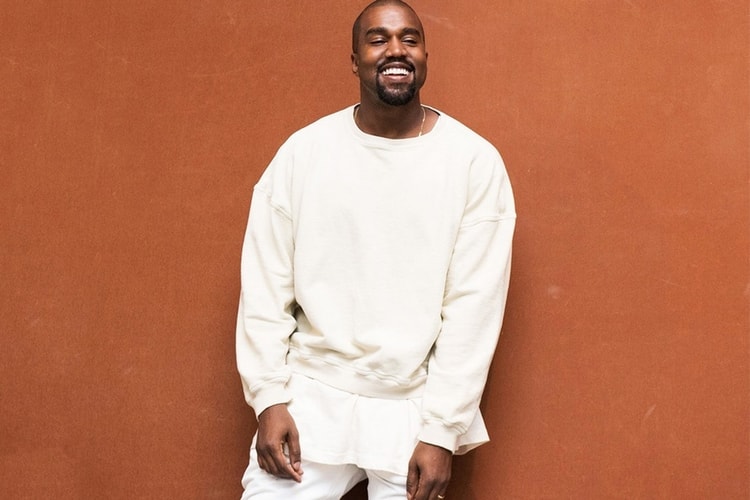 Kanye West Is Venturing Into Architecture 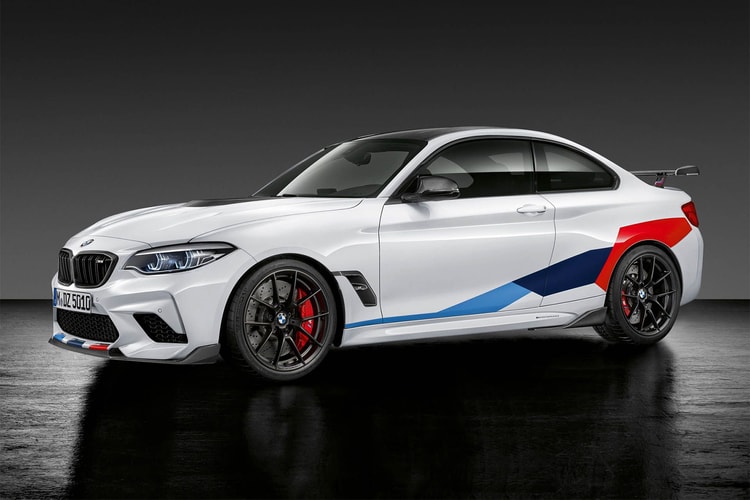 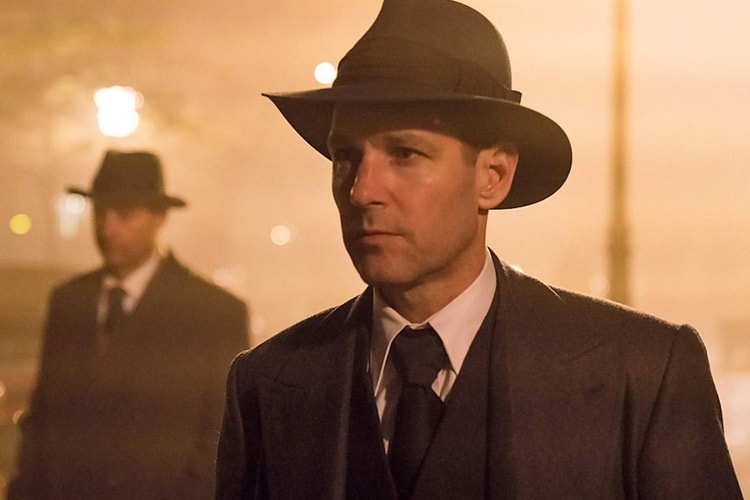 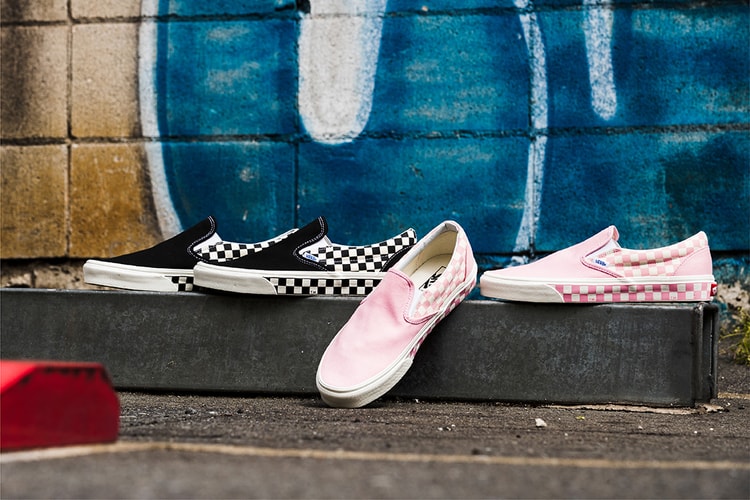 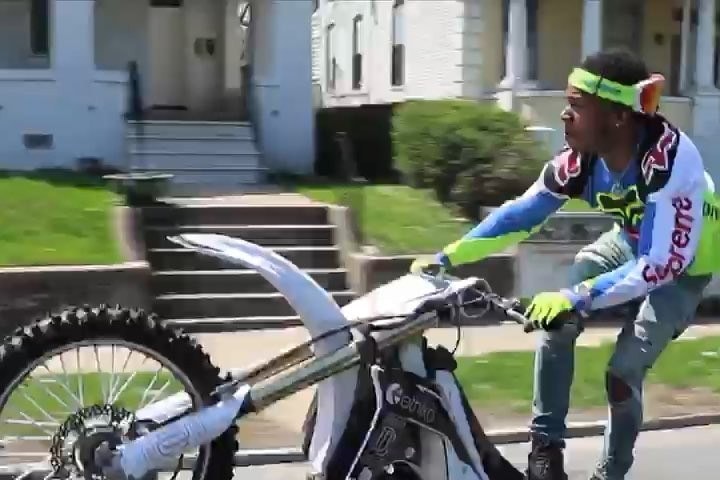