As the Marvel Cinematic Universe continues to dominate box offices from all over the world, the creatives over at ScreenPrism have just released a new video taking a look back at the film that started it all, Iron Man.

The film, which released back in May of 2008, turns 10 this year marking an incredible milestone not just for Marvel but for the genre of superhero movies. Running at just over 13 minutes long, the clip posted above takes a look back at how the Marvel Cinematic Universe started with Iron Man and how Robert Downey Jr.‘s portrayal of Tony Stark cemented him as one of the fan favorites of the franchise. The clip also takes a look at how Marvel successfully crafted a formula that continues to deliver till this day which includes a combined universe for cross-pollination, humor, staying true to the comic book characters, and mid- and post-credit scenes. Watch it now above.

Also be sure to check out the first on set photos of Captain Marvel and how the events of Infinity War can be reversed. 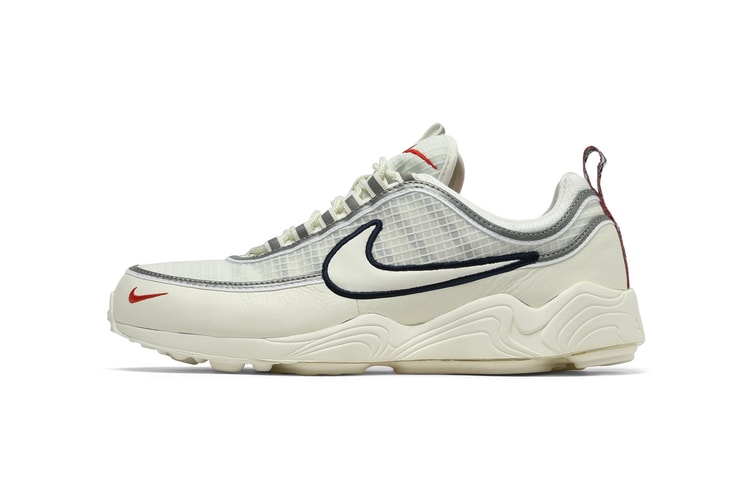 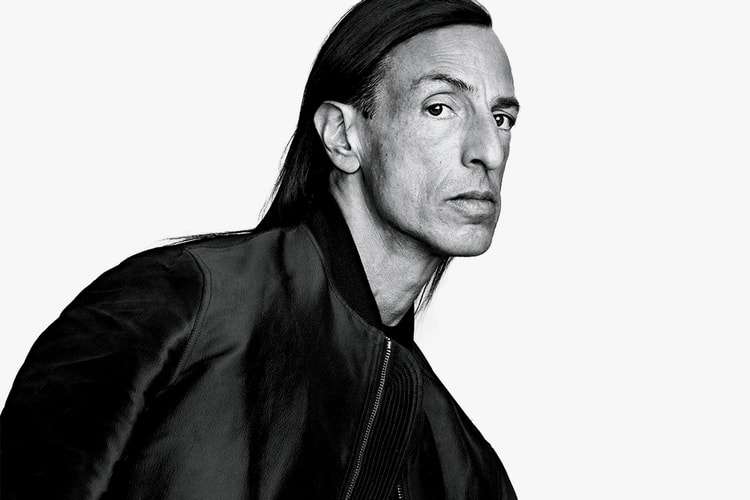 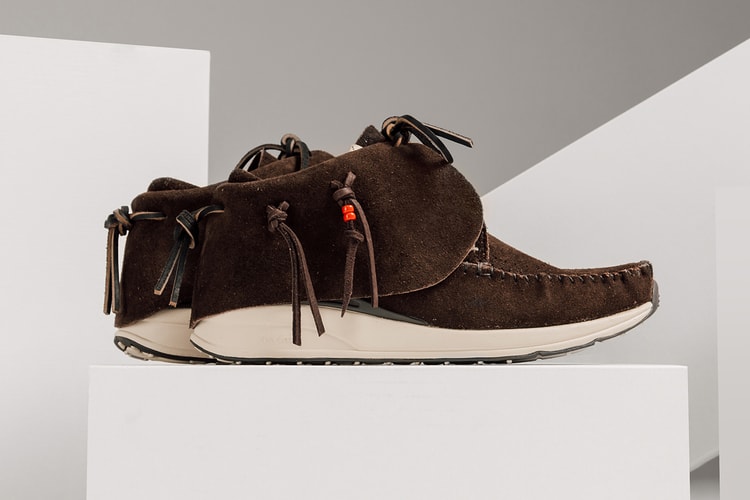 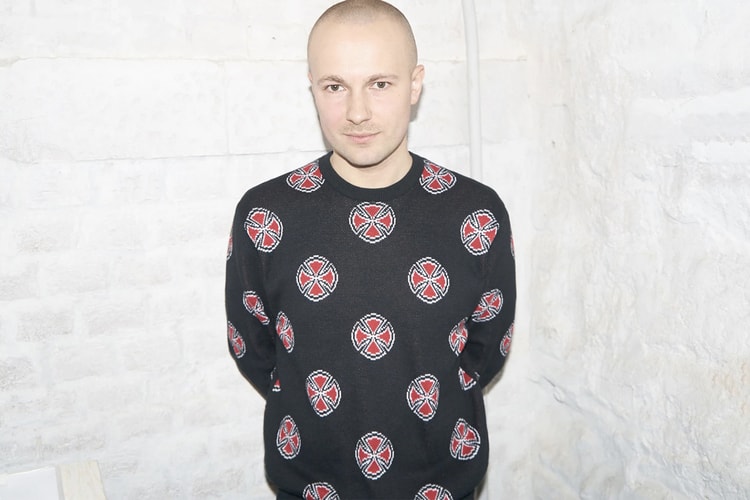 The Best of Gosha Rubchinskiy's Speech at Tbilisi Fashion Week

The designer talks about the end of his brand, meeting Adrian Joffe, and his advice to up-and-comers.
By Nirvana Garreffa/May 6, 2018
May 6, 2018
9 Comments 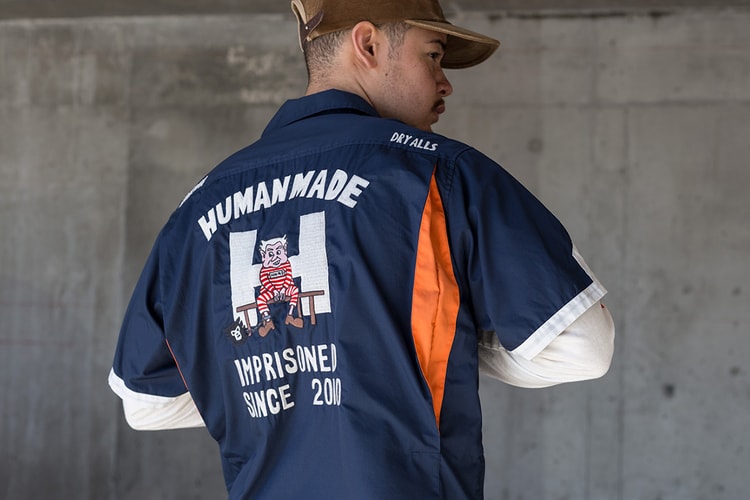 HUMAN MADE & Hender Scheme Team up in New Editorial 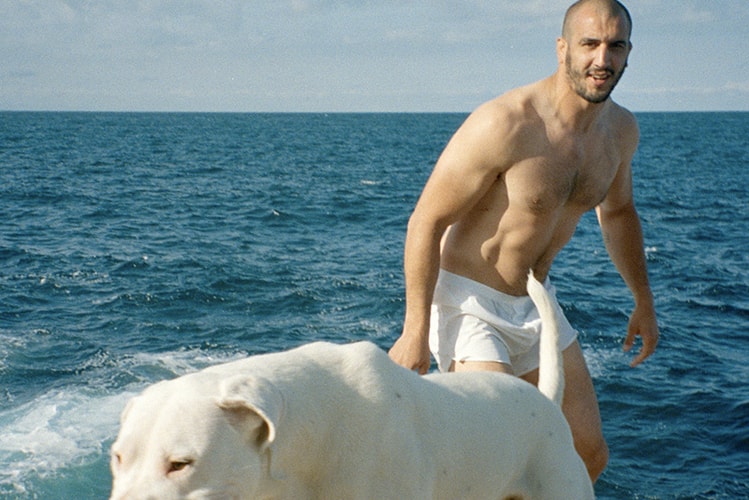 Jacquemus Will Show Its First Menswear Collection Next Month