Last week, Union revealed plans for its second private label drop of the Spring/Summer 2018 lineup. Now, the brand has shared a lookbook in support of the second part of its latest major seasonal offering.

For Union’s new Spring/Summer 2018 part two lookbook, graphic-adorned items take center-stage. Specifically, long-sleeve and short-sleeve tees serve as the standout products, while tastefully-branded “UNION” hoodies round out the presentation. For the specific graphic designs, Union’s Chris Gibbs took his inspirational cues from the imagery utilized by the Black Power Movement’s driving forces and decided to rework some of Union’s signature creations.

You can check out the lookbook for part two of Union’s Spring/Summer 2018 collection. The entire range will hit brick-and-mortar and online stores starting this Saturday, April 21. 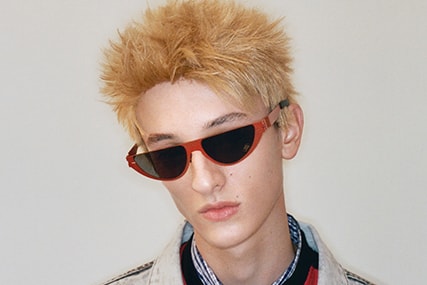 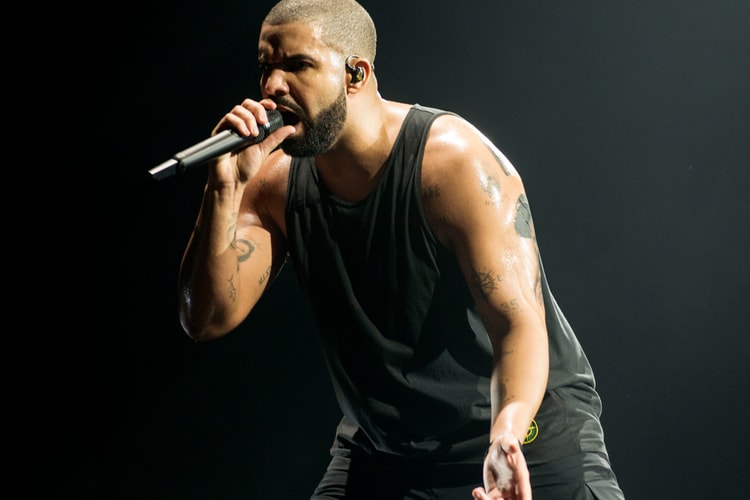 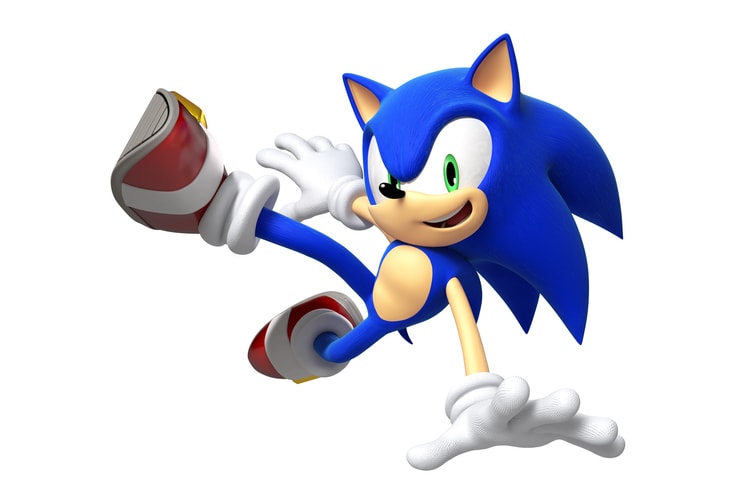 Classic SEGA Games Are Coming to the Nintendo Switch 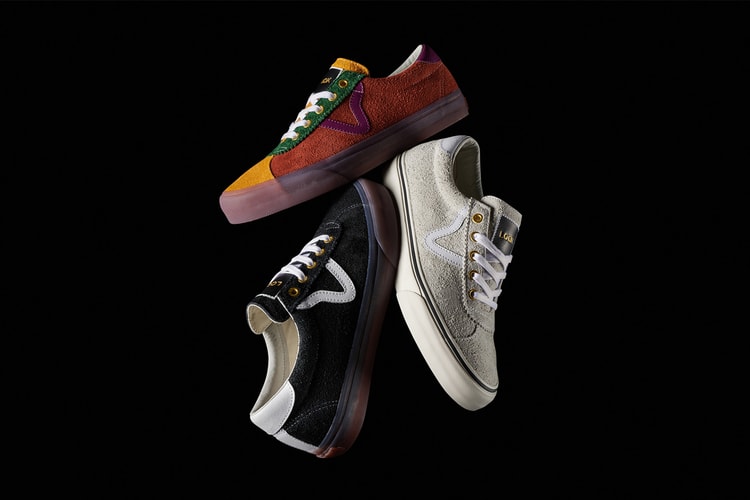 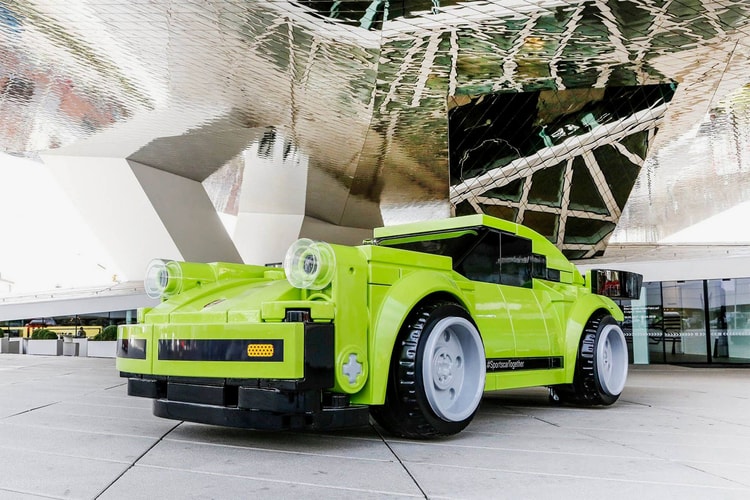 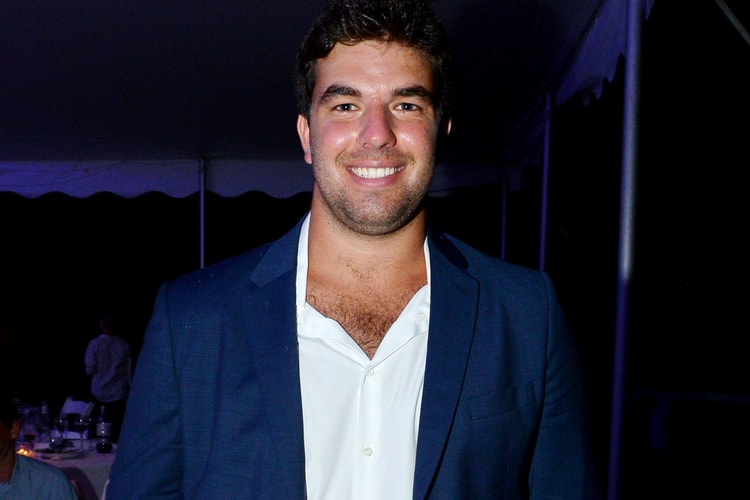