Last night, New Zealand singer-songwriter Lorde created an intimate performance during her Coachella appearance. While she started to perform one of her new tracks “Liability,” she mentioned that the chord progression playing behind her reminded her of Kanye West’s “Runaway,” then sang its chorus. Watch it happen below. During the set, she also debuted a new song called “Homemade Dynamite.” Lorde’s new album, Melodrama is set for June 16. 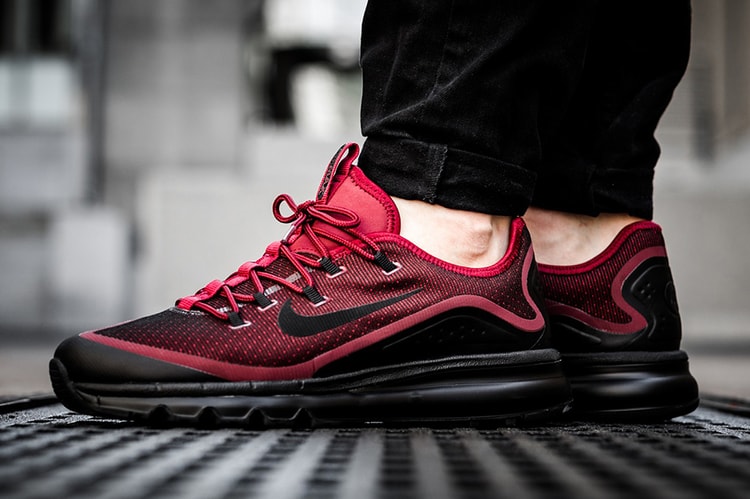 The Nike Air Max More Gets a Daring "Bred" Makeup 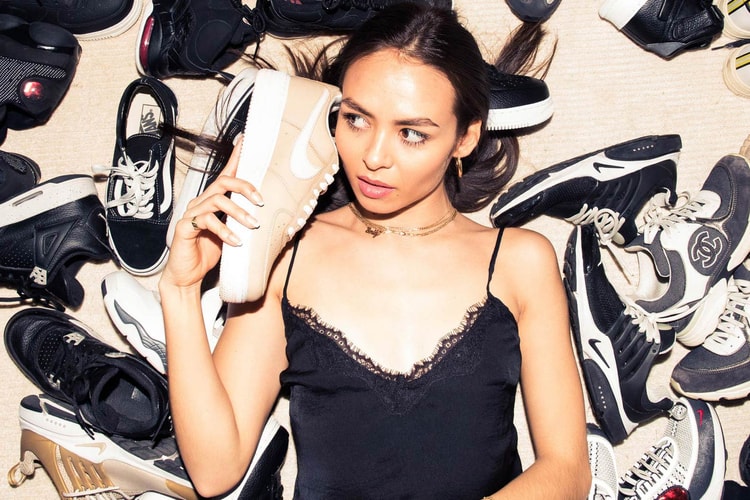 She even let ‘Coveteur’ know what it’s like having strangers ask her to prom. 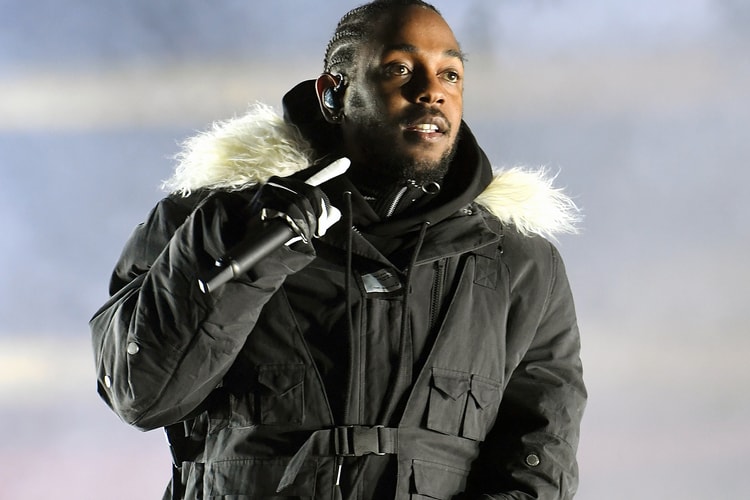 Here's All the Samples You Might Have Missed on Kendrick Lamar's 'DAMN.' 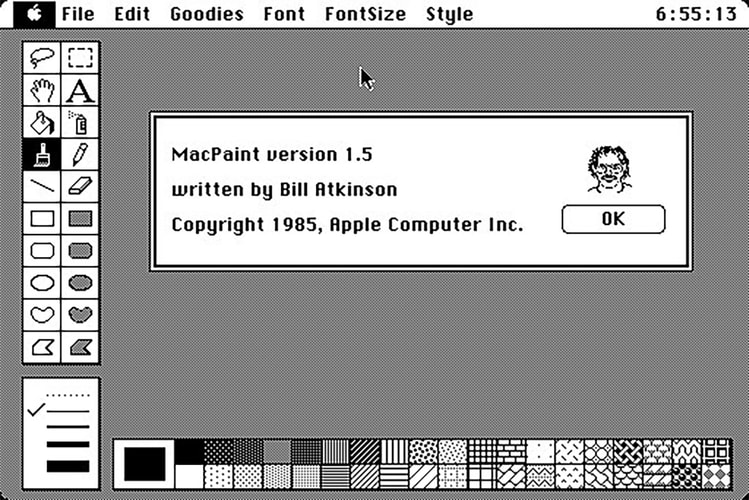 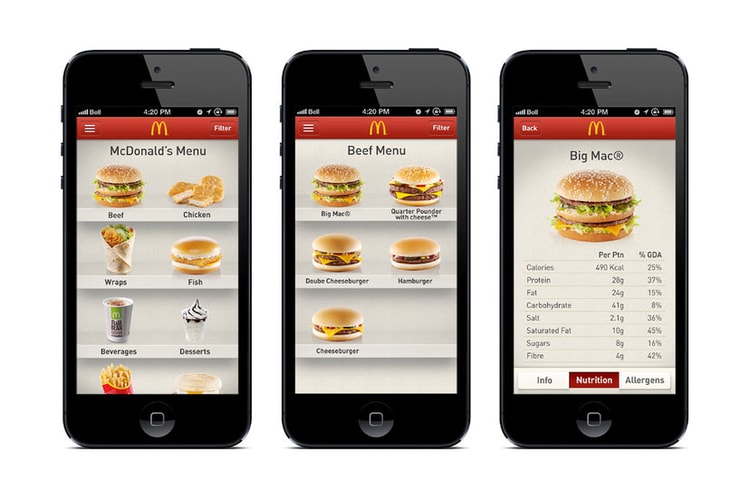 McDonald's to Have Mobile Ordering at All U.S. Locations by End of Year 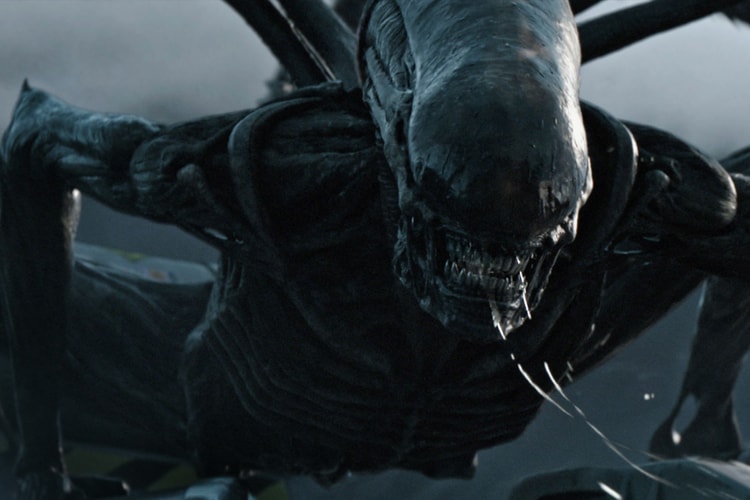