After a Vans collaboration earlier this year, Japanese label SOPHNET. has continued its joint footwear releases with a new Converse Japan link-up. The new drop sees the brand take on Converse’s All Star silhouette, with the addition of a side zip reminiscent of previous SOPHNET. sneaker collaborations.

The sneaker comes in an off-white colorway, with matching laces and a classic white outsole. Other features include SOPHNET.  scorpion branding on each tongue and a custom logo for the two brands appearing on the react insole. Take a look at the sneaker above, and expect it to drop via the SOPHNET. web store on April 28.

In other footwear news, get an on-foot look at the Air Max 97 “Gym Red.” 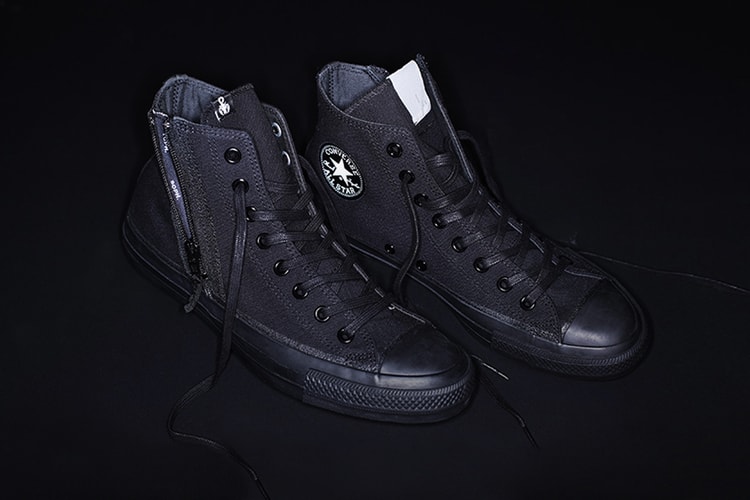 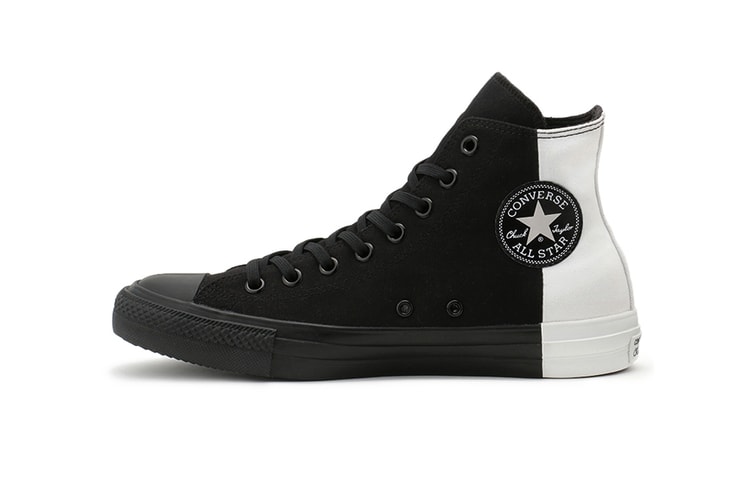 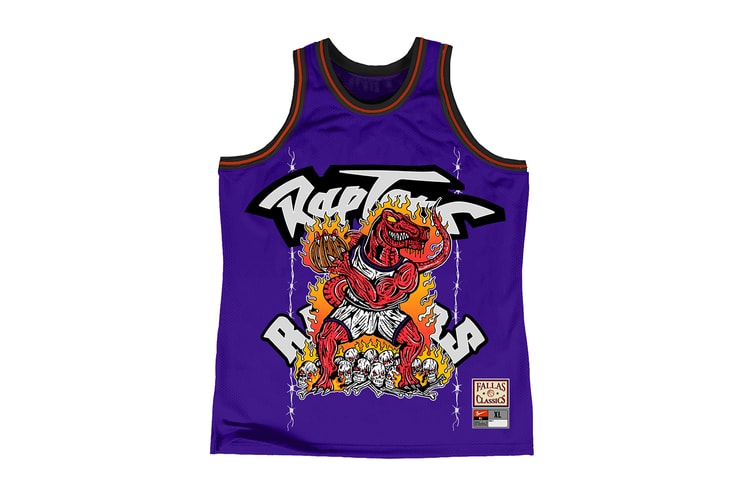 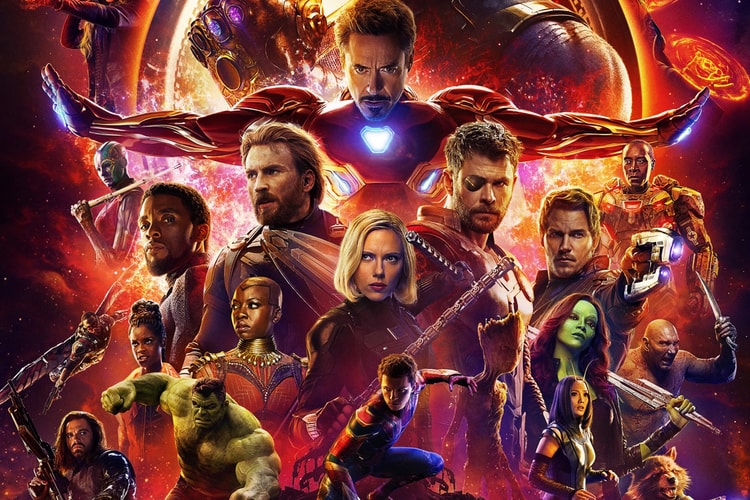 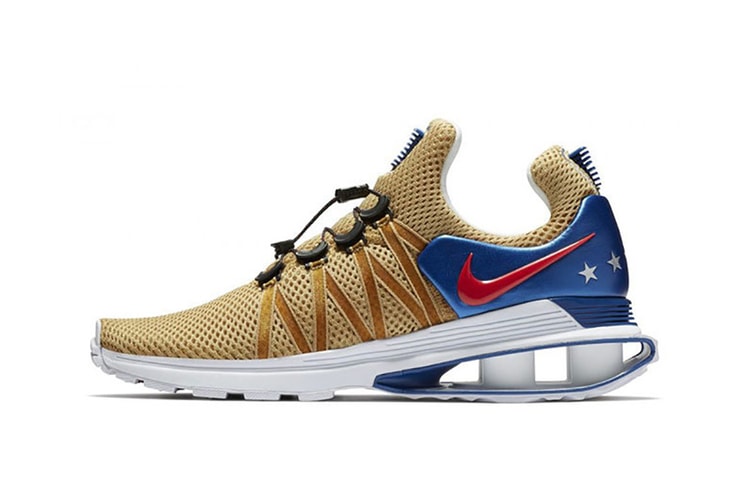 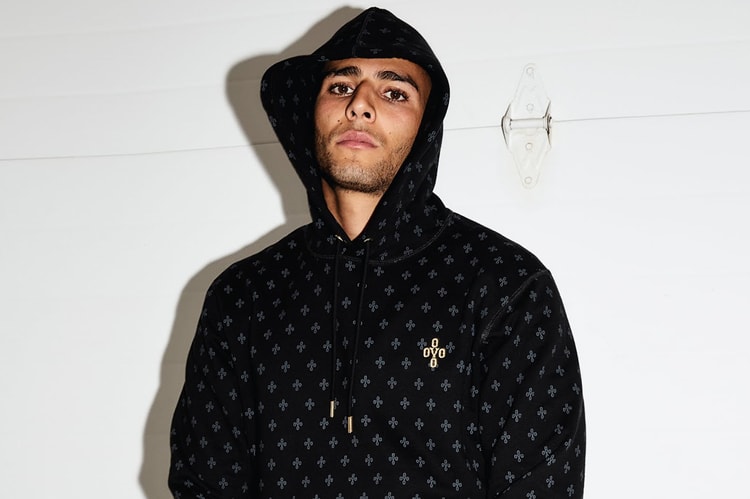 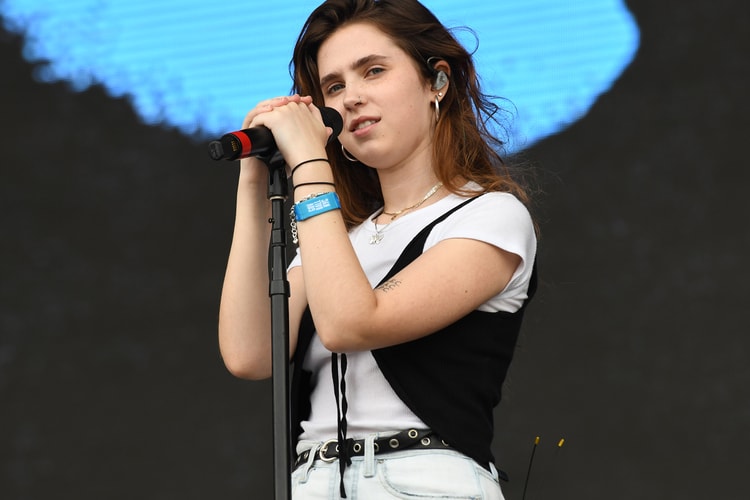 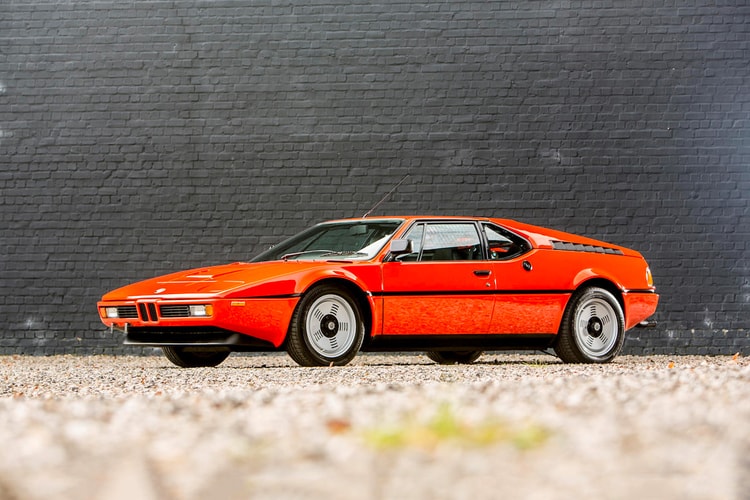 Rare 1980 BMW M1 Classic Coupé Is Now Up For Auction