Steven Spielberg is poised to create a four-hour-long miniseries based on Spanish conquistador Hernán Cortés for Amazon. Working once again alongside Steven Zaillian (Schindler’s List), he will write the series based on an old screenplay by Dalton Trumbo.

The show will follow Javier Bardem (No Country for Old Men) as Cortés in his unsanctioned expedition to Mexico to subsequently crush the Aztec empire and depict his rise as governor of the “New Spain of the Ocean Sea.” The series will focus on “the best and worst of human nature,” according to Bardem, especially within his portrayal of Cortés, a man who made great strides for Spain in an act of colonialism.

“It is a privilege to tell this epic story — one that is full of drama and conflict within this huge,” Bardem said in a statement. “Historical spectacle where two distant civilizations clash at the height of their reign. The best and worst of human nature came to life in all its light and darkness.” Although there’s no release date scheduled as of yet, Amazon Prime members can expect to receive the show exclusively when the time comes. 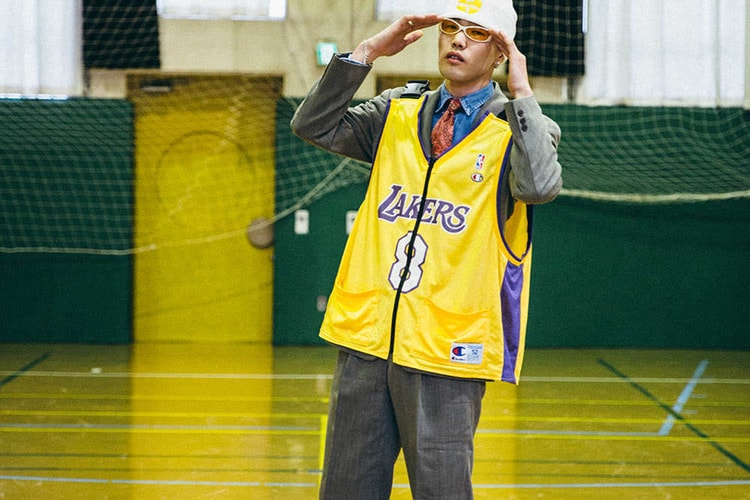 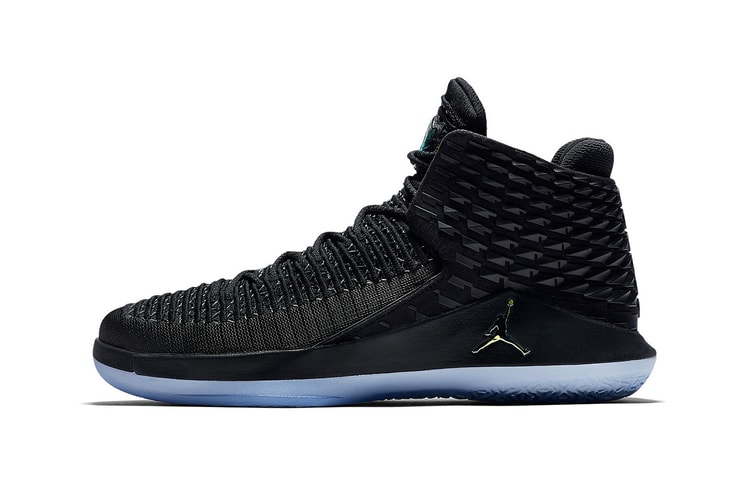 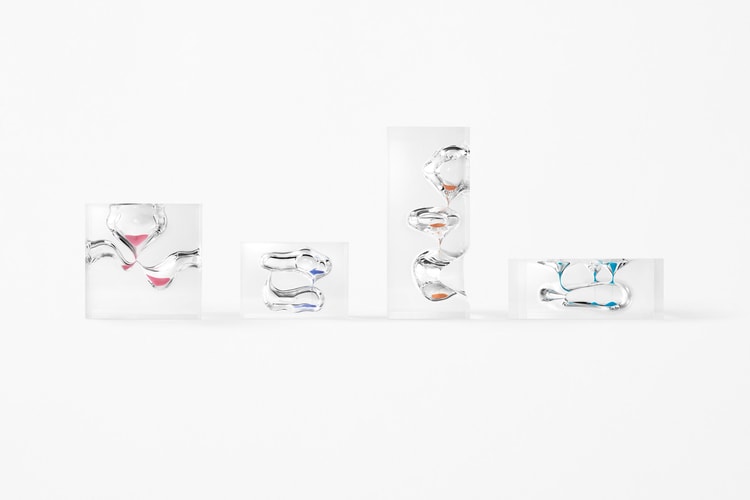 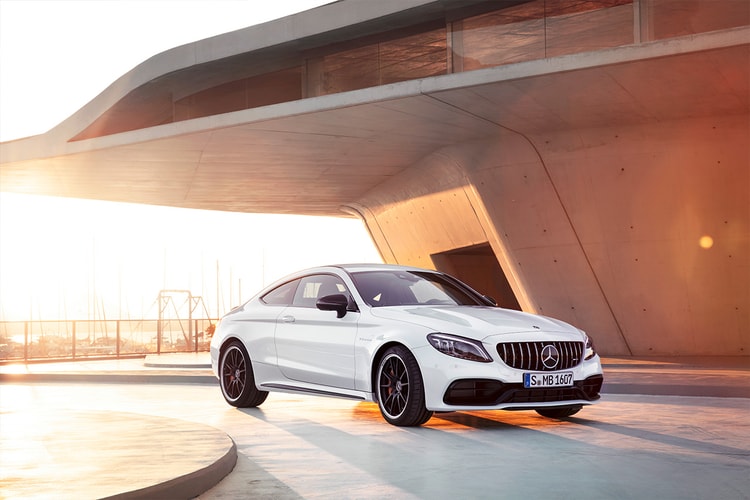 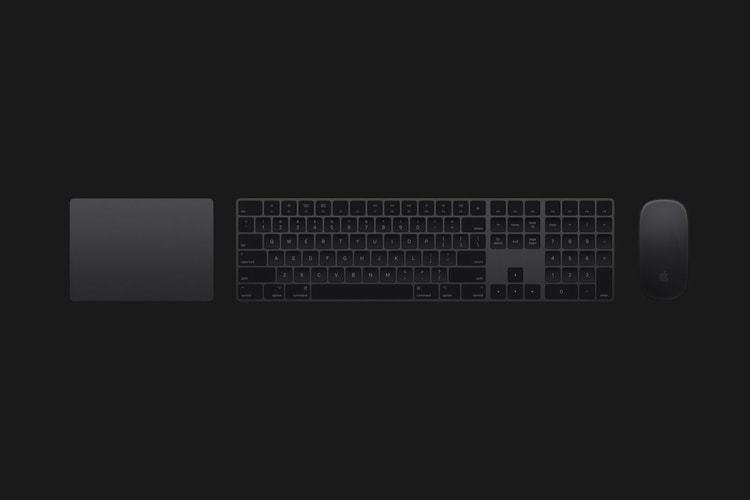 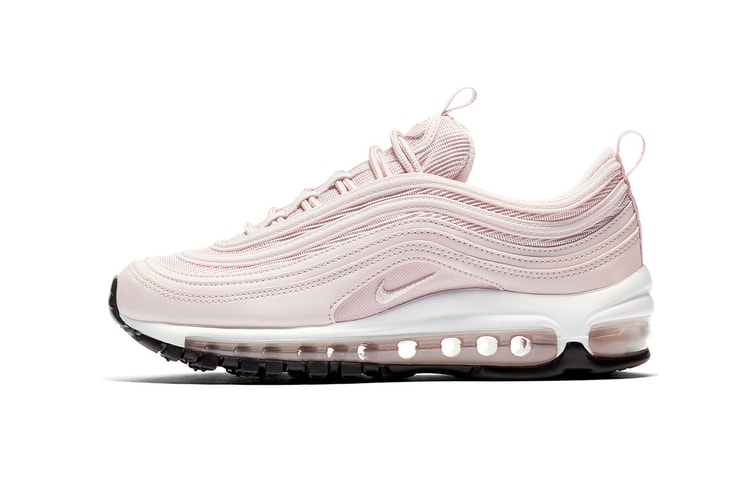