Though Star Wars: The Last Jedi was met with mixed reviews, fans will soon get a deeper look into how the film was made. Set to accompany the home release of The Last Jedi, The Director and The Jedi directed by Anthony Wonke, is a feature-length documentary shining a light on Rian Johnson and his creative process behind the latest chapter in the franchise.

Everything from the sets, costumes, props, creature effects, models, storyboards, and digital effects are shown, including moments where Johnson is the target of fan campaigns on Twitter and him receiving phone calls from George Lucas.

Having already made its debut at South by Southwest this week, look for The Director and The Jedi in the special features of The Last Jedi’s Digital HD release today and 4K Ultra HD, Blu-ray, and DVD release on March 27.

Star Wars fans can look forward to Solo: A Star Wars Story which hits theaters this Memorial Day. Also be sure to take a look around Disney’s upcoming Star Wars park. 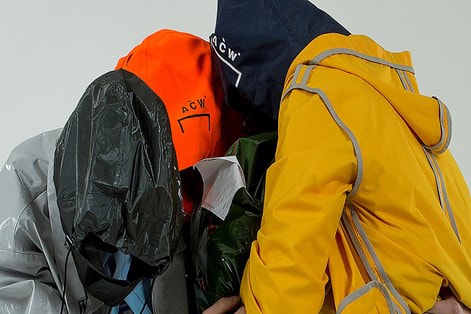 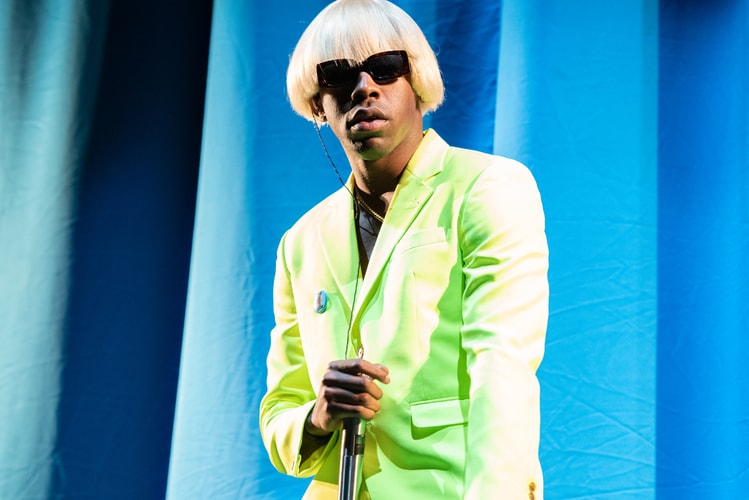 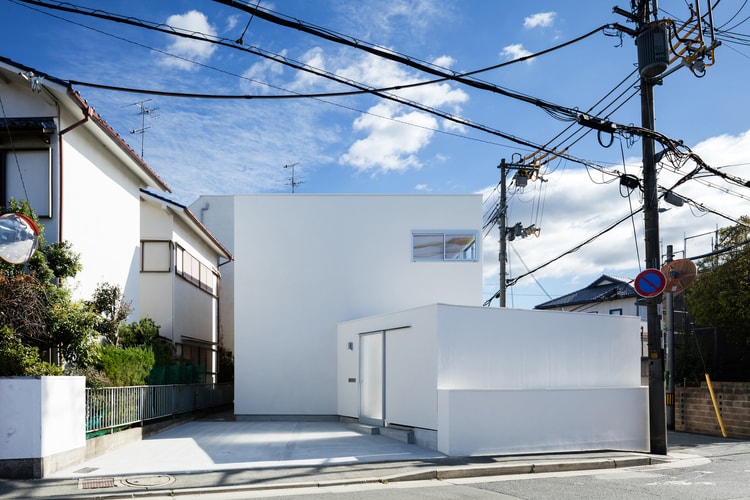 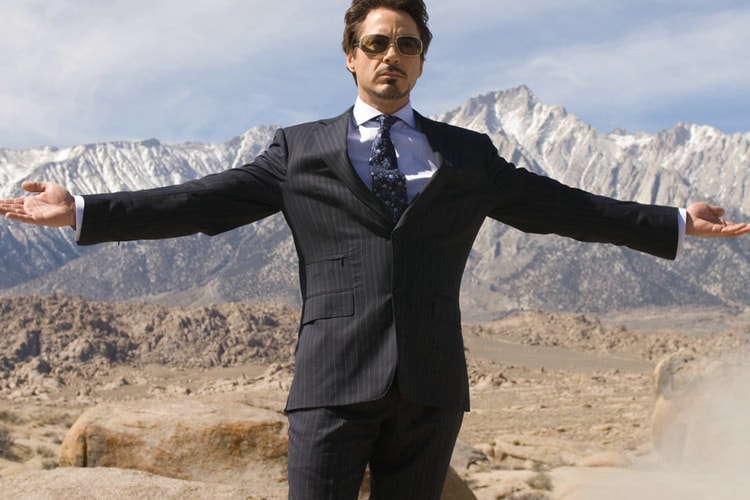 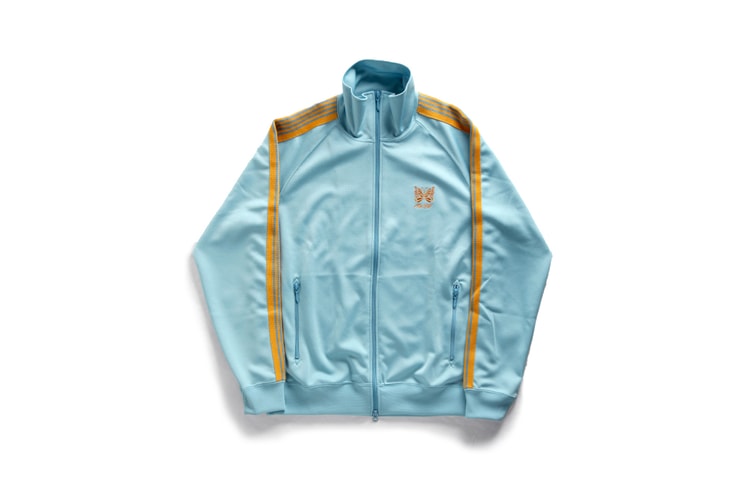 A Closer Look at AWGE's Tracksuit Collaboration With NEEDLES 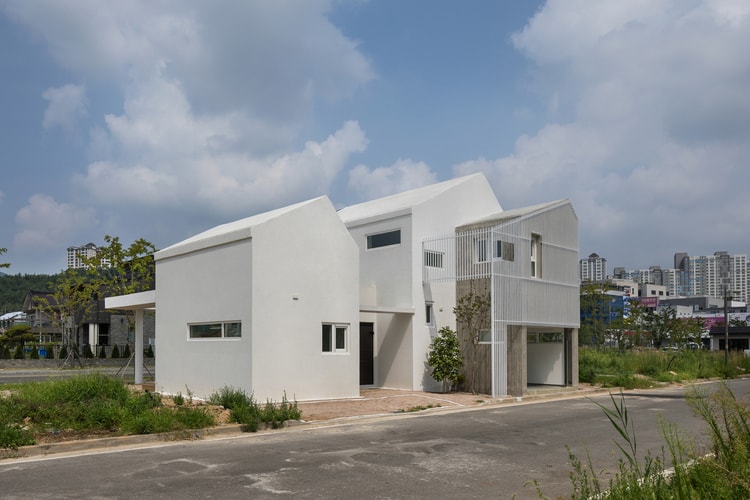 RAUM Created This Sleek Home That Can Grow Over Time