Adding to the Geneva Motor Show 2018 festivities, McLaren — guided by the company’s Design Director Rob Melville — and Richard Mille — primarily engineer Fabrice Namura — come together for their very first watch collaboration: the RM 11-03 McLaren Automatic Flyback Chronograph. A limited-edition production, the item is limited to only 500 models and will first be available to McLaren Ultimate Series clients and those who purchase the corresponding vehicle.

The new RM 11-03’s design is influenced by the looks of previously-introduced McLaren cars, such as the McLaren 720S and F1. Concerning its technical specifications and the materials used in its creation, McLaren and Richard Mille’s collaborative watch utilizes Carbon TPT, carbon fiber, silica fiber, white gold, titanium and rubber; a RMAC3 caliber movement and 55-hour power reserve are also employed.

You can take a look at Richard Mille and McLaren’s RM 11-03 McLaren Automatic Flyback Chronograph above. The timepiece retails for $191,500 and is limited to only 500 models. 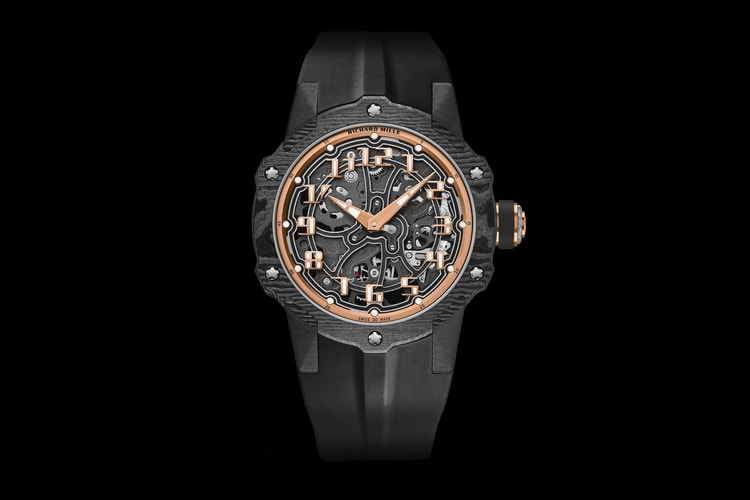 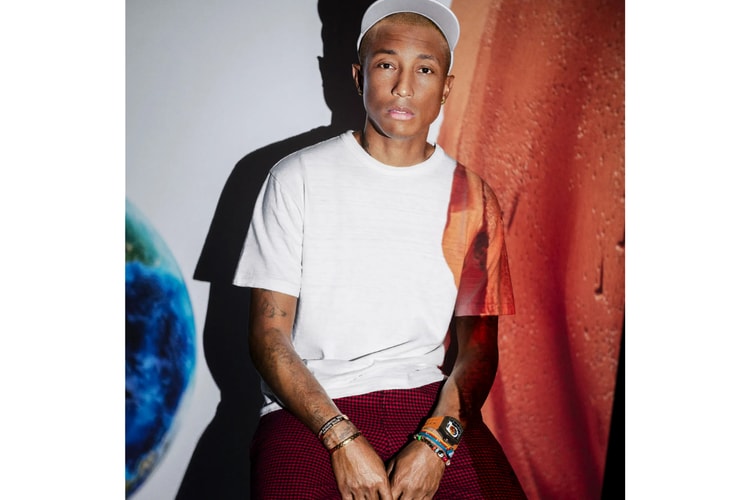 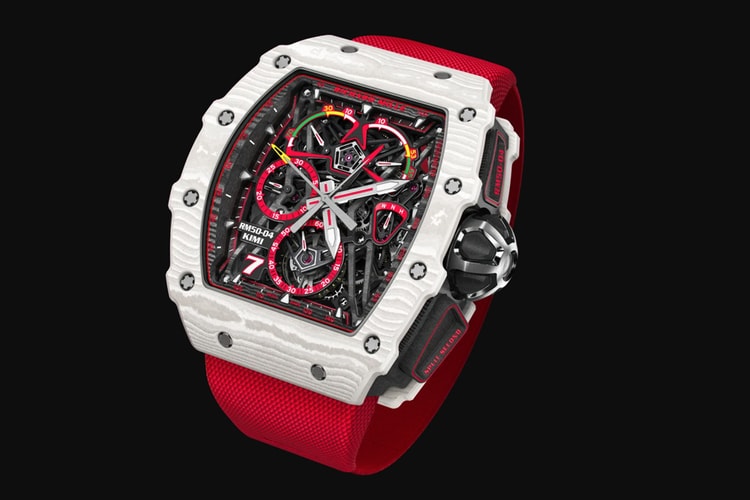 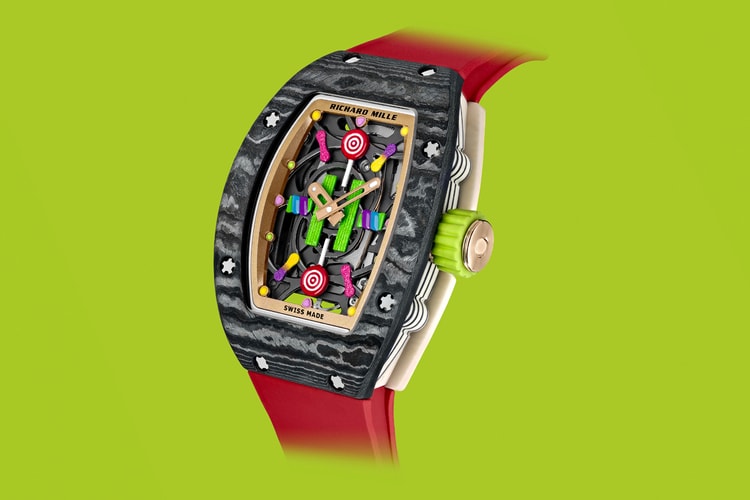 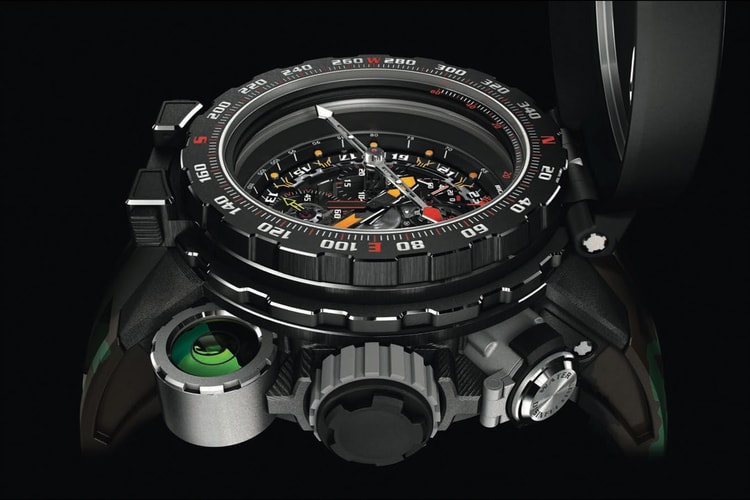 Richard Mille and Sylvester Stallone Come Together for the Tourbillon Adventure 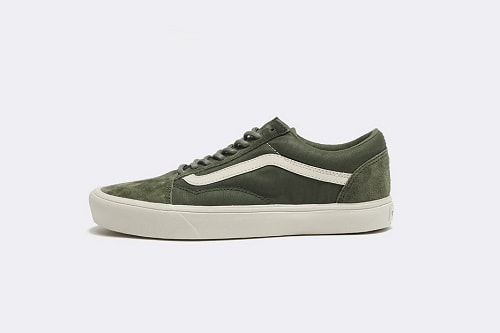 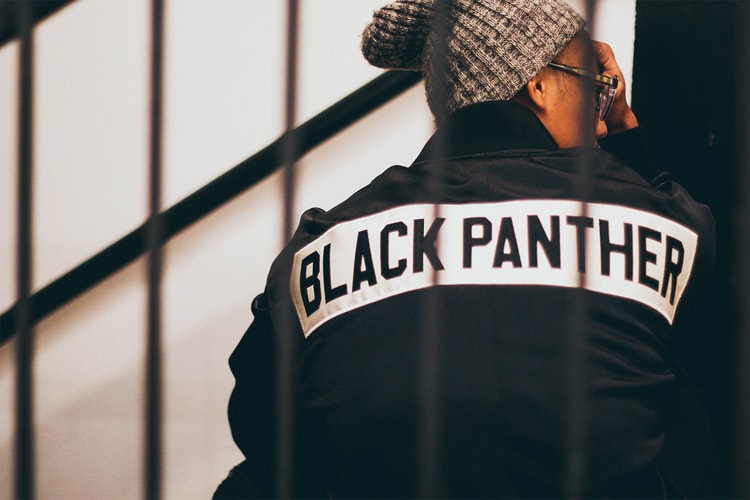 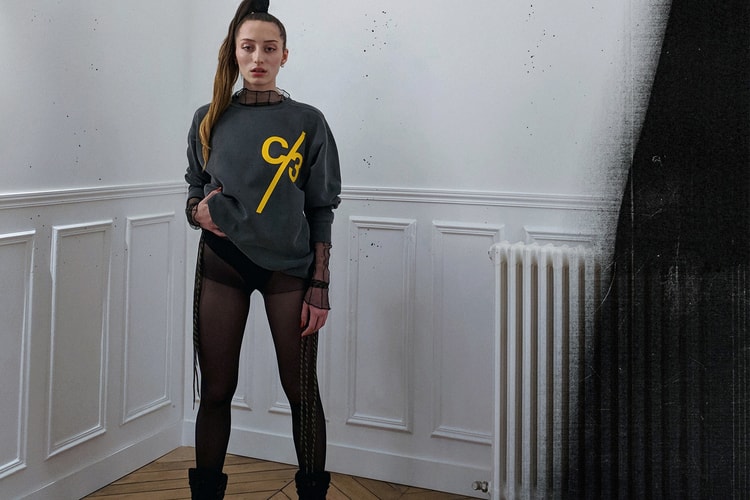 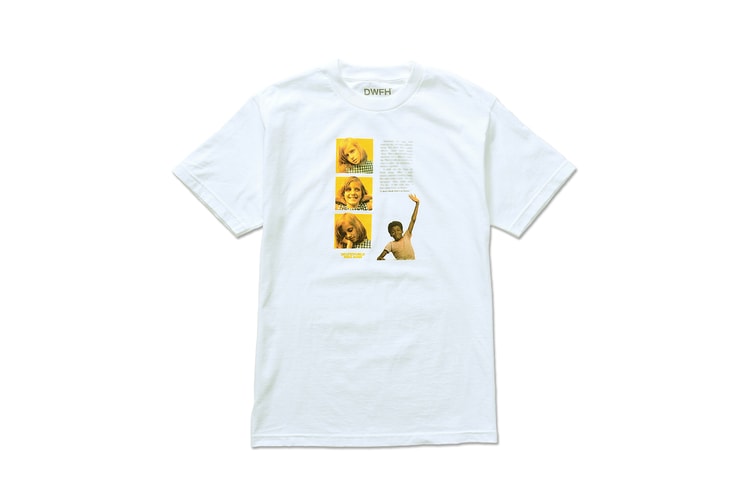 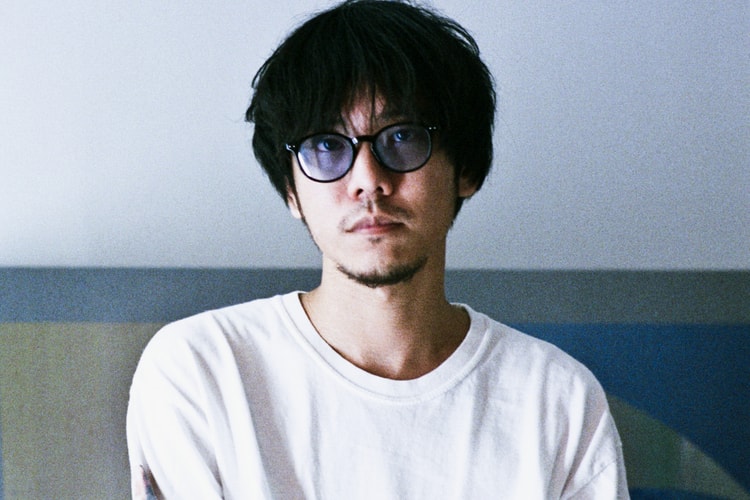 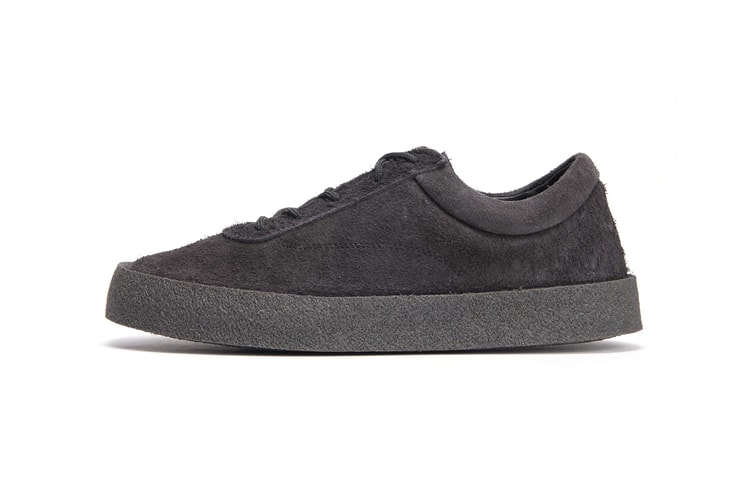