The top two wealthiest hip-hop artists have changed, according to Forbes. JAY-Z has dethroned 2017’s top entrant Diddy with a net worth from $810 million USD to $900 million USD. This is a result of Armand de Brignac champagne and D’USSÉ cognac value rising, as well as his ownership stake in Roc Nation and TIDAL.

Diddy increased his network as well to $825 million USD, a slight $5 million USD increase attributed to growth in his DeLeon tequila and Diageo investments. Dr. Dre remains the third wealthiest hip-hop artist on the Forbes list but saw a big increase from $740 million USD to $770 million USD, and is expecting a huge chunk of Apple stock next year. In related news, JAY-Z has invested in the stock trading app Robinhood. 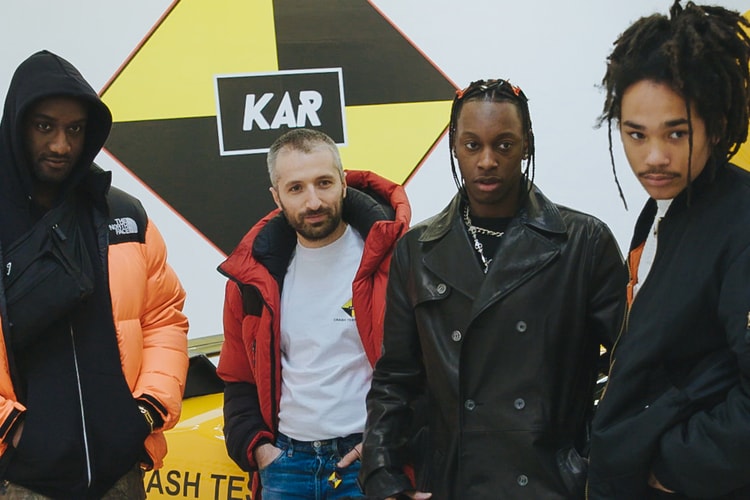 We follow Kar as he raps along to Drake and rubs elbows with Virgil Abloh, Heron Preston and Bella Hadid.
By Jake Silbert/Mar 1, 2018
Mar 1, 2018
11 Comments 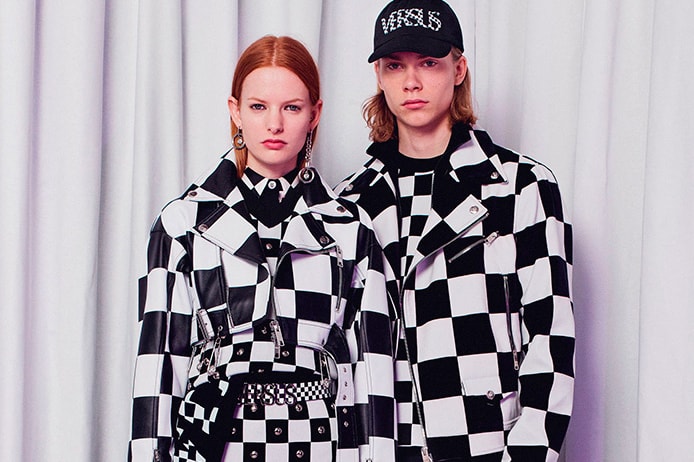 Versus Versace Mines Its Archive for Fall/Winter 2018 Lookbook 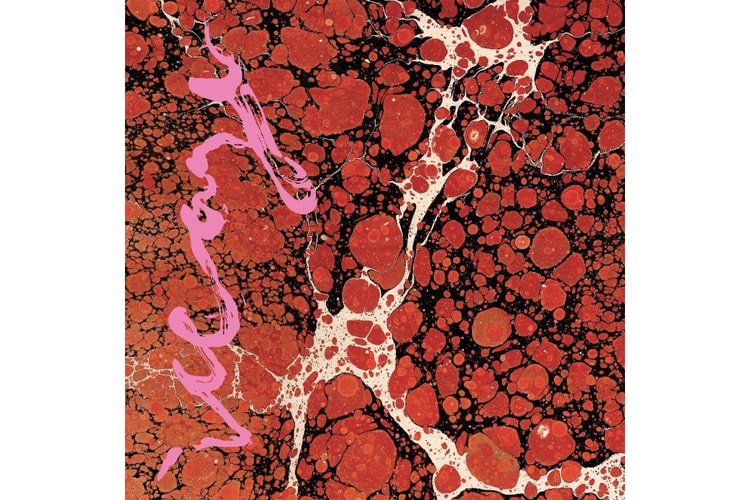 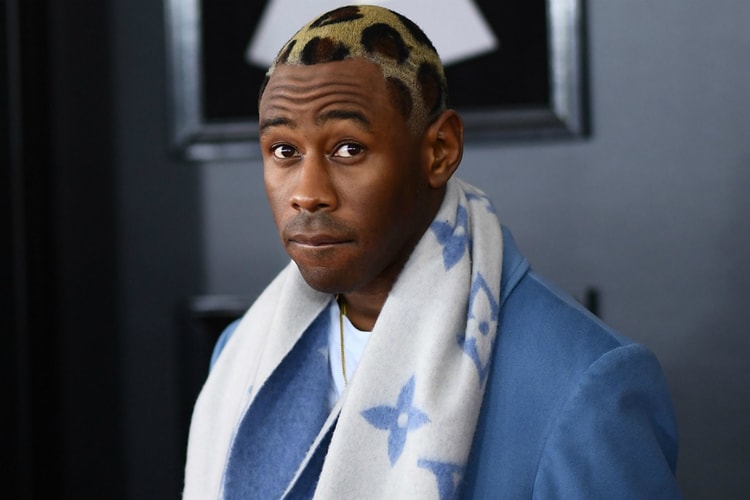 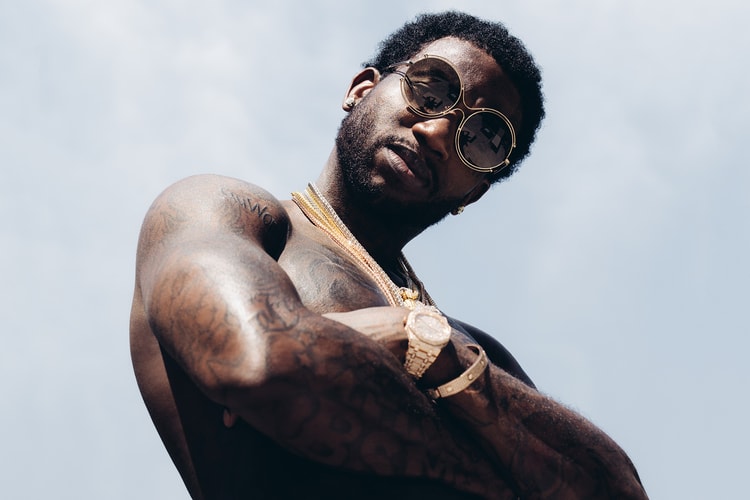 Gucci Mane Is Paying for His 20-Year High School Reunion 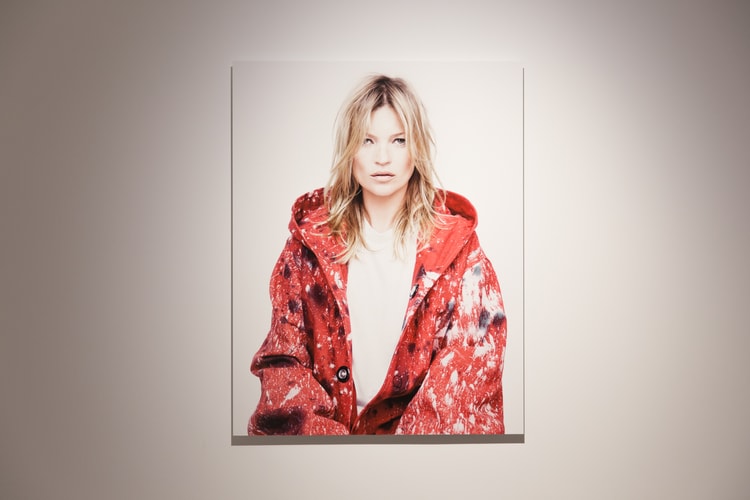 A Look Inside Willy Vanderperre's First Ever Solo Show in Europe