Nile Rodgers of CHIC released a new single, “Sober” featuring Craig David and Stefflon Don, off CHIC’s previously-released album, It’s About Time.The footage begins with Rodgers at the renowned Abbey Road studios in London, showcasing trippy visuals of the artist attempting to decipher the perfect equation for funk music. We then travel to a dance party, where Craig David delivers the track’s hook alongside a verse of his own. 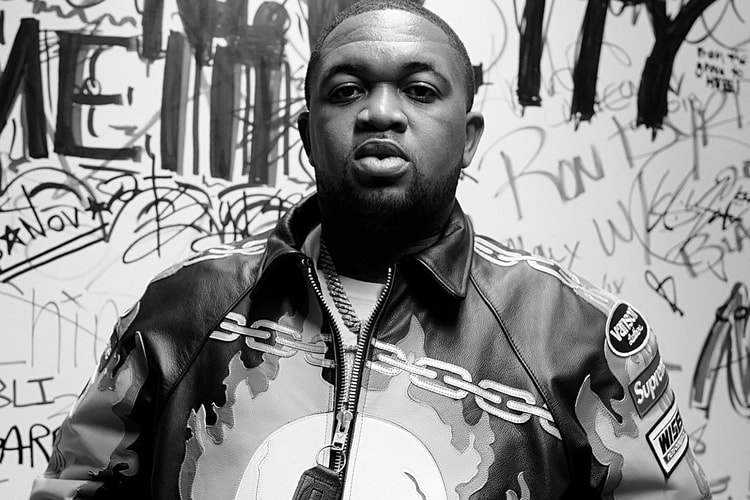 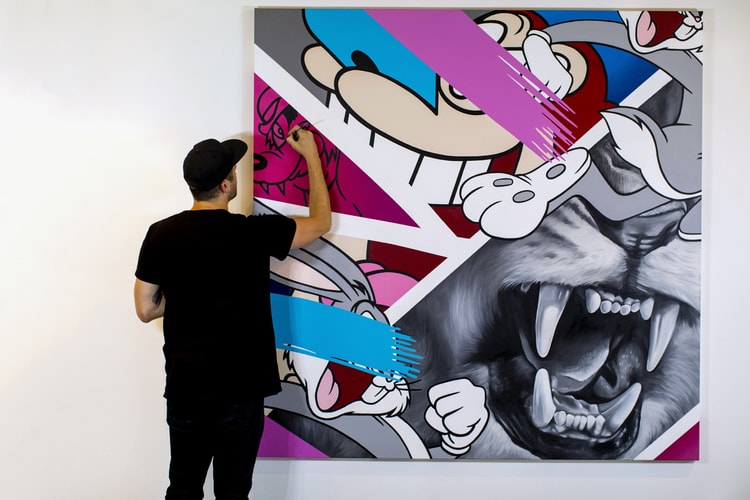 Greg Mike's "Inside Voices" Invade LA for a Weekend-Long Exhibit 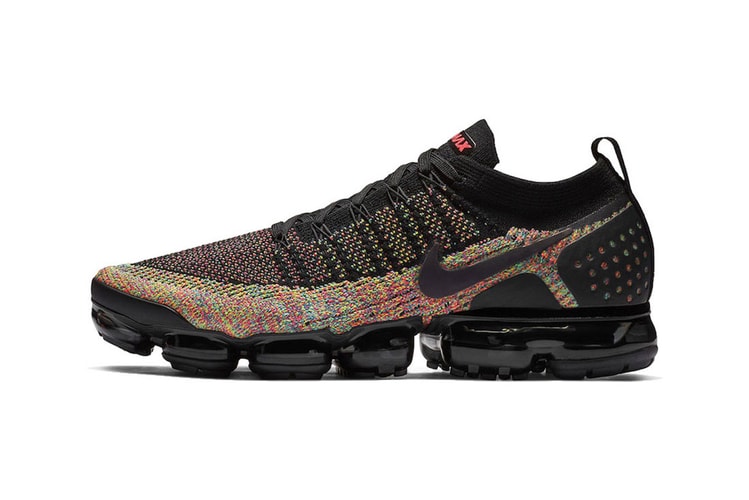 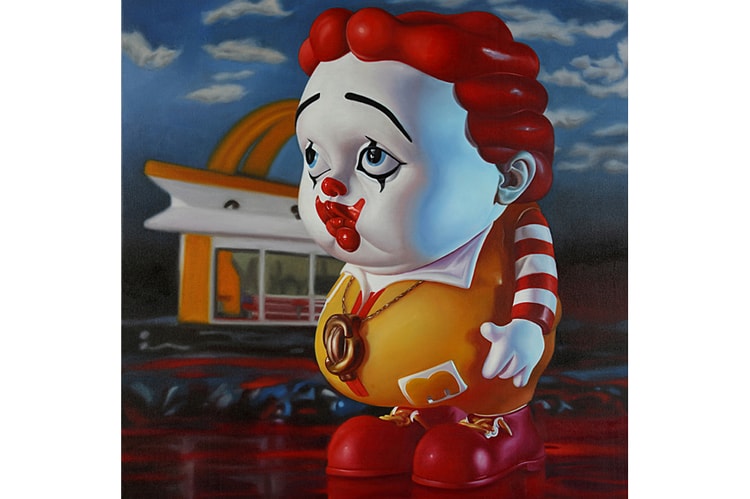 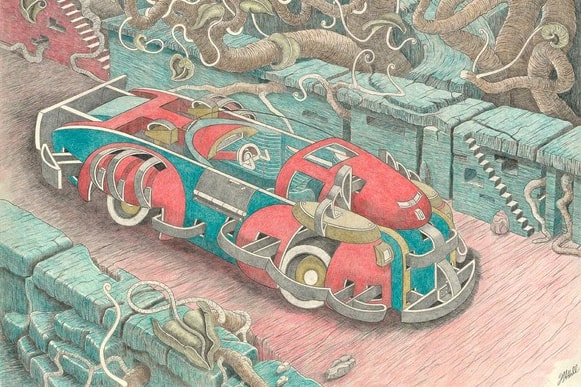 William Hall's Mind-Bending Drawings to Be Displayed in NYC Exhibit