Acting as a part of Diamond Supply Co.’s 20th anniversary celebrations, the new versions of the famed “Diamond Dunk” sneaker celebrates the original collaboration which was featured as part of Nike‘s “Team Manager Series.”

For the pristine white model, a croc-like texture found on the original remains, while a “Tiffany” blue and white Velcro Swoosh takes the attention on the lateral sides. Finally an icy translucent sole finishes off the overall look of this classic sneaker. Over on the “Black Diamond,” and all-black upper is paired with a silver Swoosh and Aqua accents found on the heel and Velcro add ons.

In more footwear-related news, a new Nike x Travis Scott Air Jordan 1 collab might be in the works. 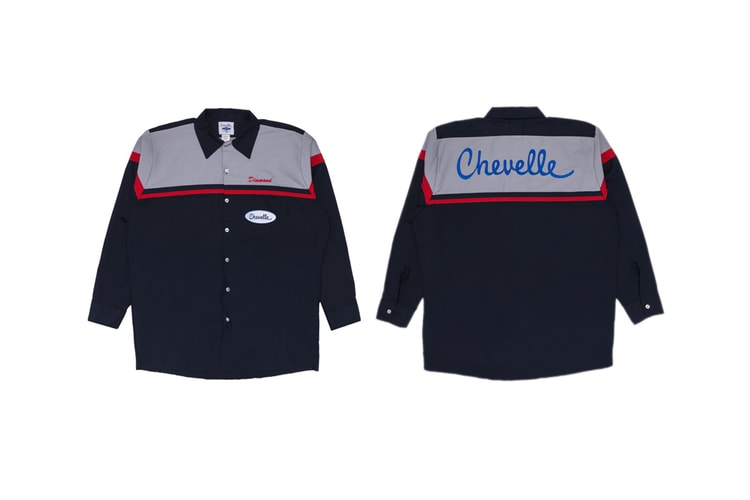 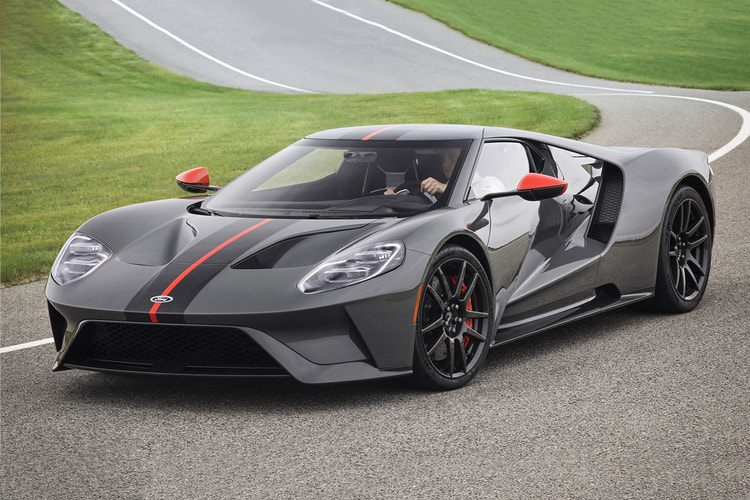 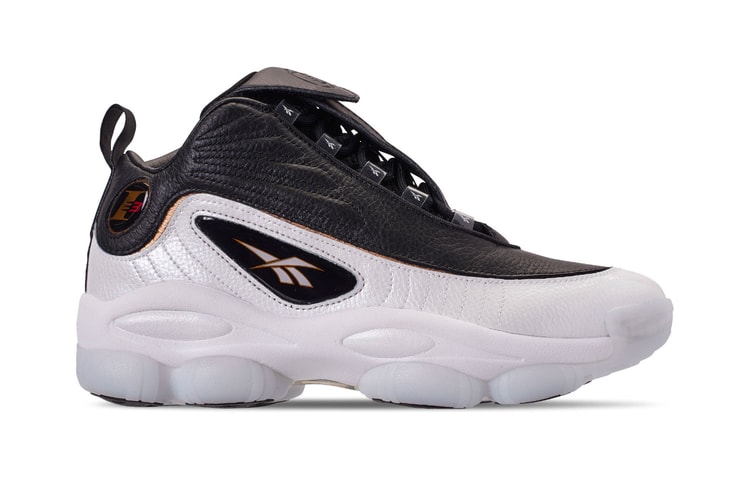 Reebok Iverson Legacy to Launch in "Black/White" Next Month 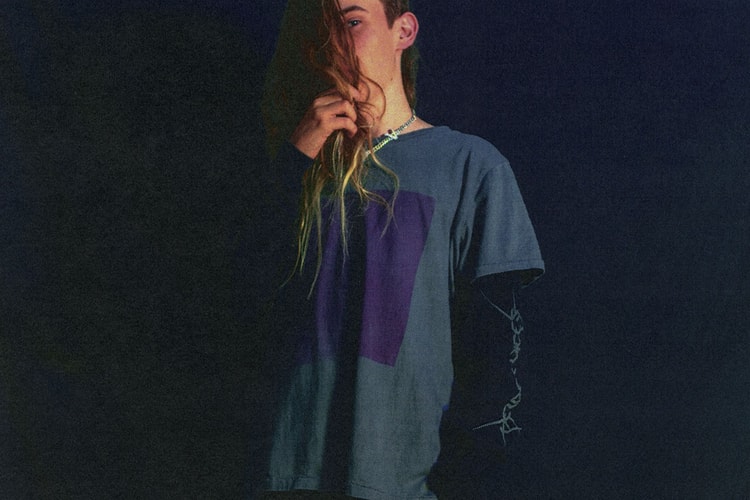 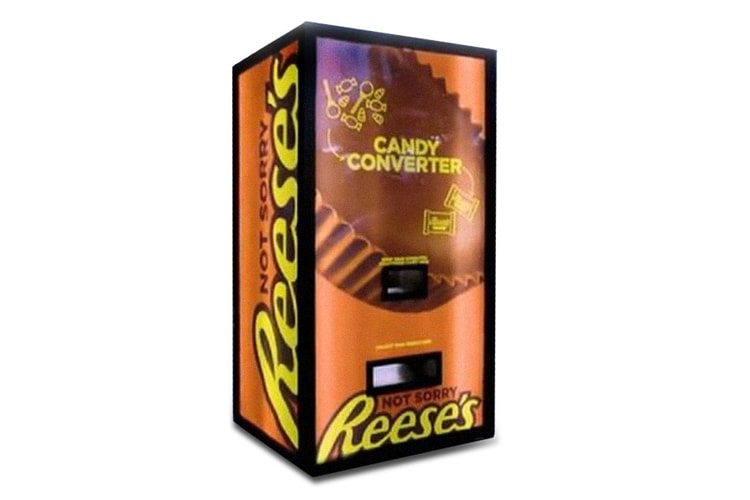 Reese's Made a Vending Machine That Trades Unwanted Halloween Candy 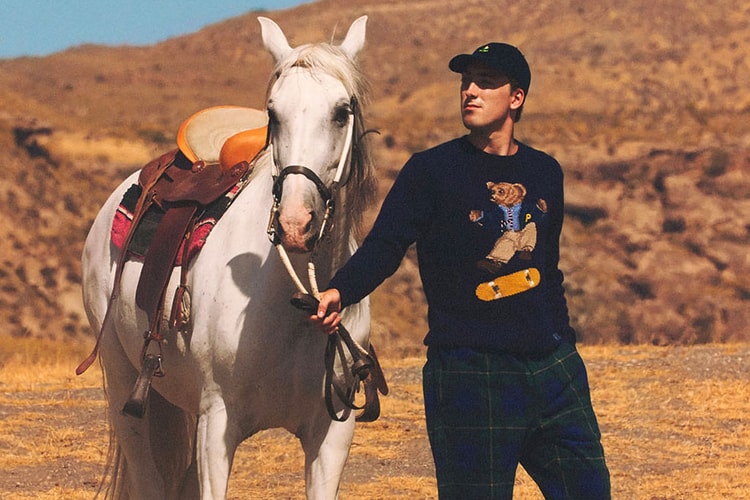