This is the sixth and last season of Netflix‘s hit series House of Cards following the real-life scandal of former star Kevin Spacey. In the new trailer above, we see the story focus on Frank Underwood‘s wife Claire (Robin Wright), as it does after a time in the books.

It’s evident that Claire is gaining power as the new president of the United States. As a result, there is pushback that comes with the role from both the media and those within her team. It also looks like Claire is prepared to be just as wicked as she’s always been to take in all this resistance.

Check out the visuals above and watch House of Cards when it hits the streaming service November 2. 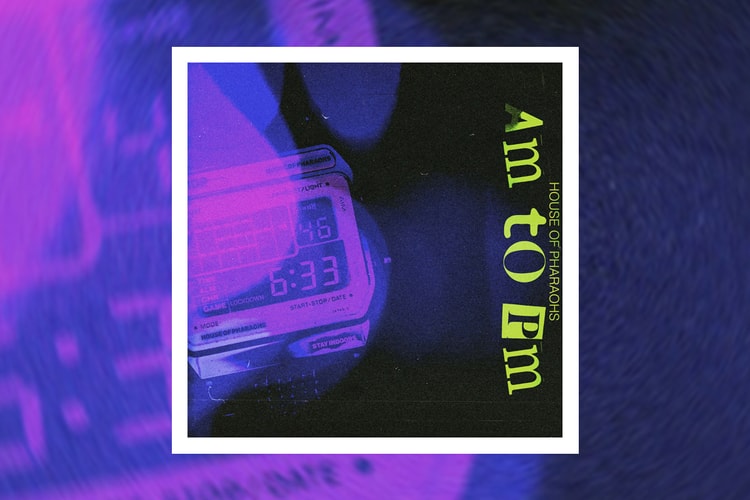 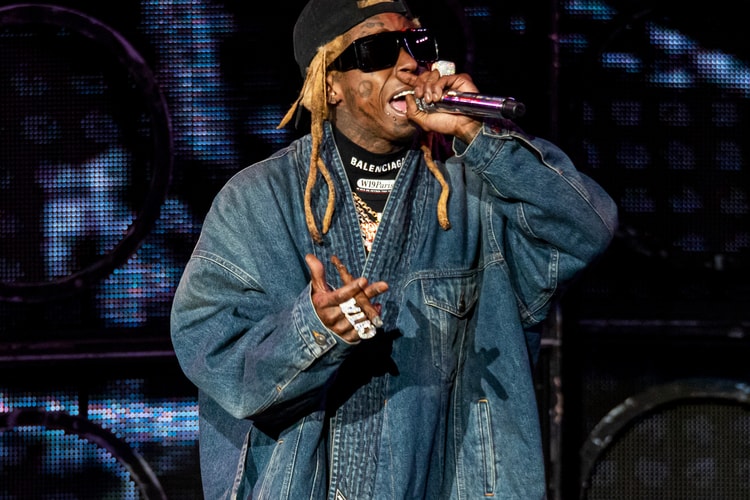 The festival’s organizers sent out a statement following the incident.
By Emmanuel Maduakolam/Oct 8, 2018
Oct 8, 2018
5 Comments 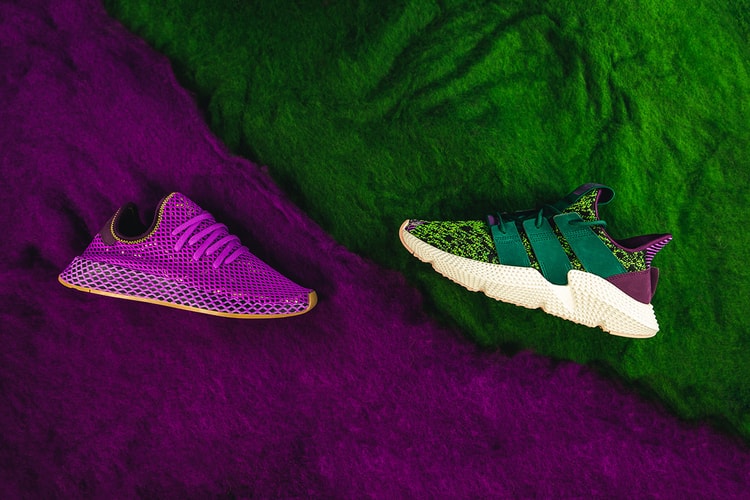 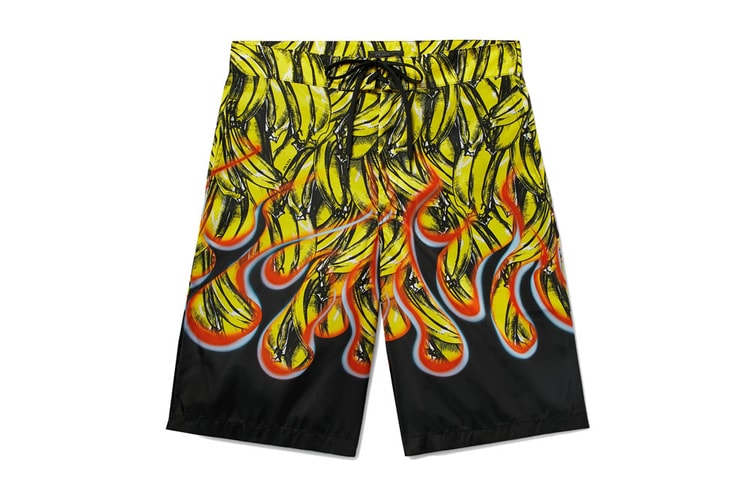 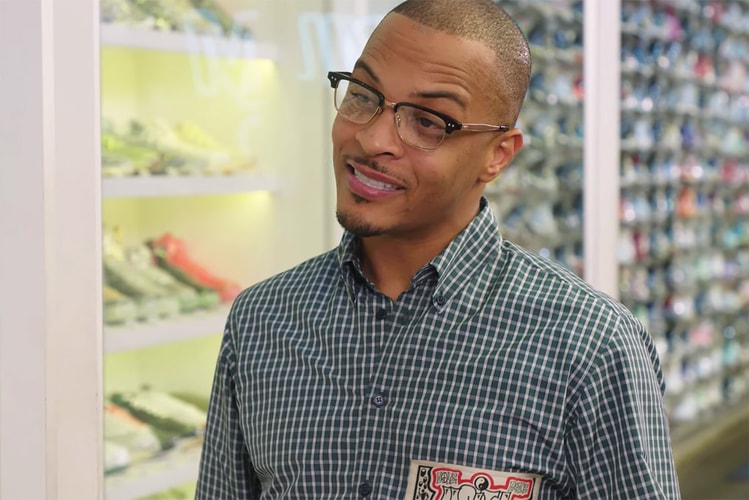 T.I. Purchases Close to $10K USD Worth of Kicks on 'Sneaker Shopping' 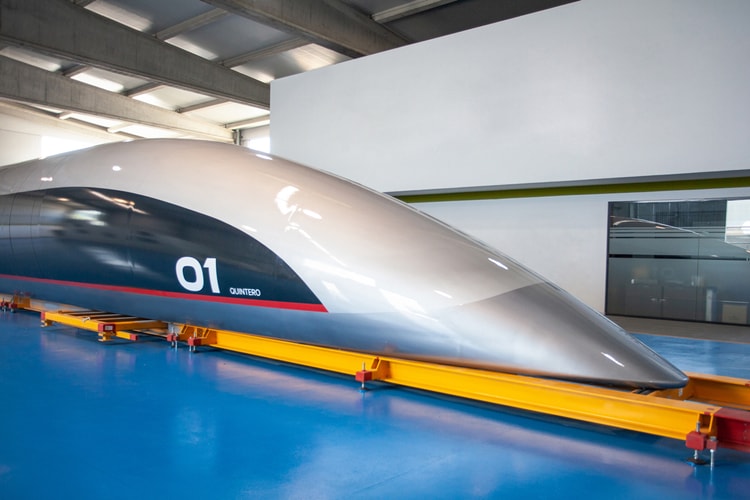 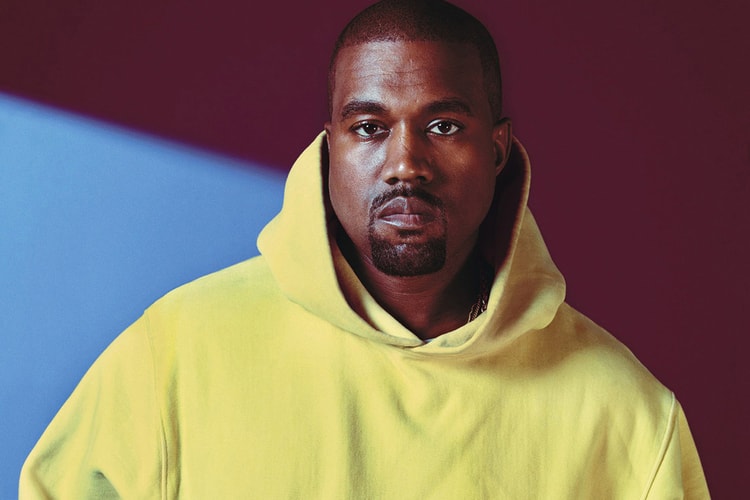