You can take a closer look at the adidas YEEZY BOOST 350 V2 “Static” above. The shoes will officially receive a wide release sometime this December, but are currently available for early purchase at Stadium Goods. 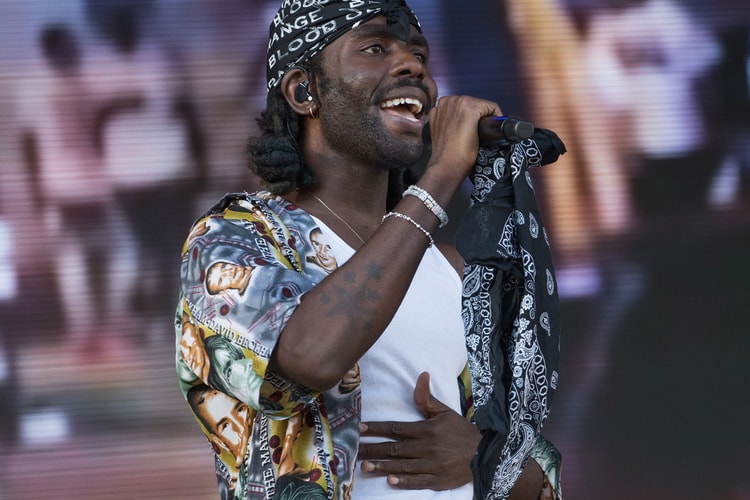 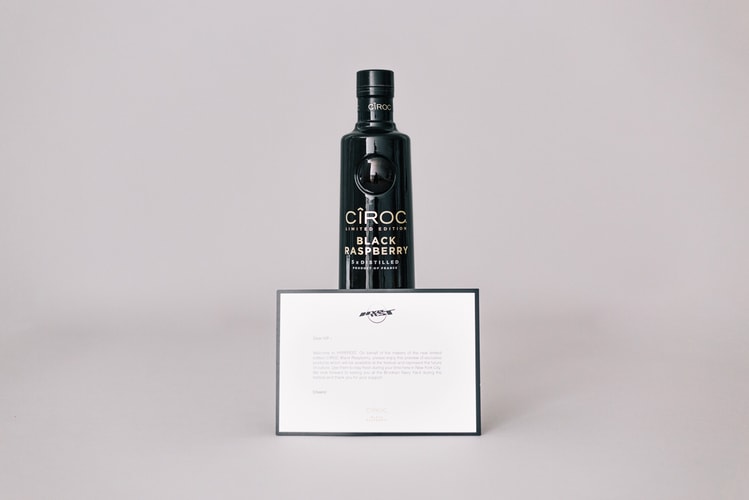 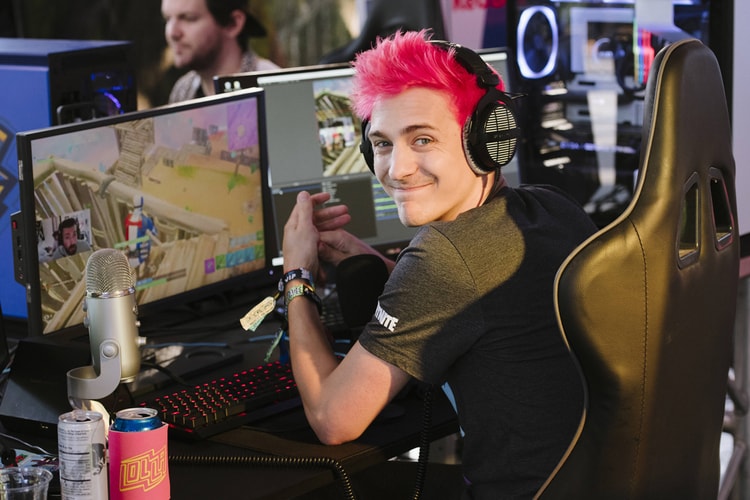 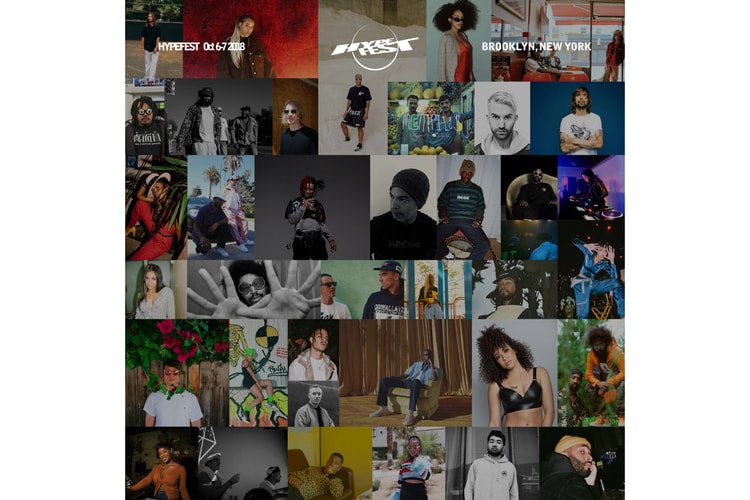 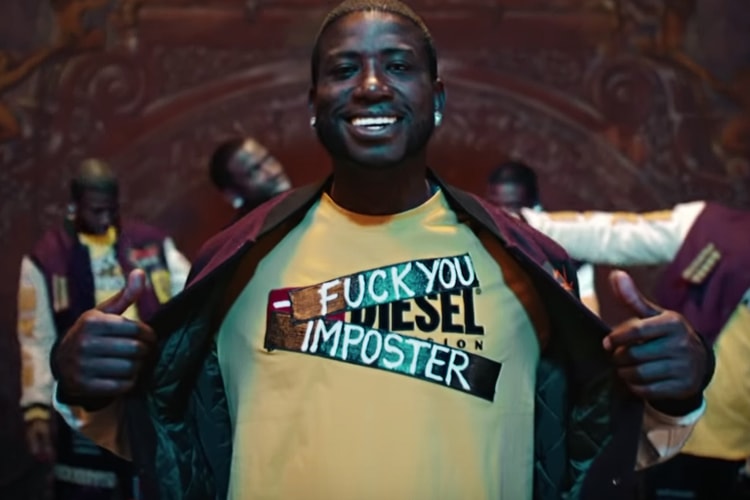 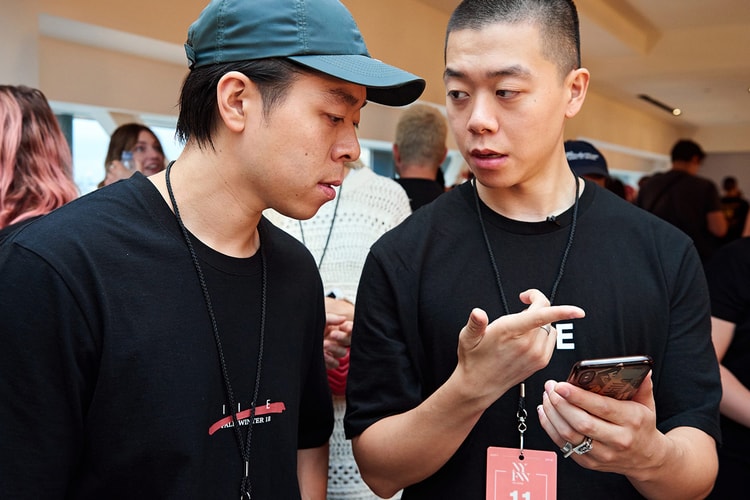