Earlier this week, Sampha served up another salvo in the promotional campaign for his debut studio album. Dubbed “(No One Knows Me) Like The Piano,” the song was a stripped-down ballad intended to serve as Sampha’s latest major single. While we still have a couple weeks to go until the February 3 release date of Sampha’s Process LP, the Frank Ocean-cosigned crooner decided to stop by The Tonight Show Starring Jimmy Fallon last night for a special performance.

With a a minimal, yet striking orange backdrop behind him, Sampha launched into a stirring live rendition of his latest record. Performing “(No One Knows Me) Like The Piano” for Jimmy Fallon’s audience, the “Too Much” singer delivered a showcase that put the spotlight on his raw vocal talents.

You can check out a video of Sampha’s Tonight Show Starring Jimmy Fallon performance above. 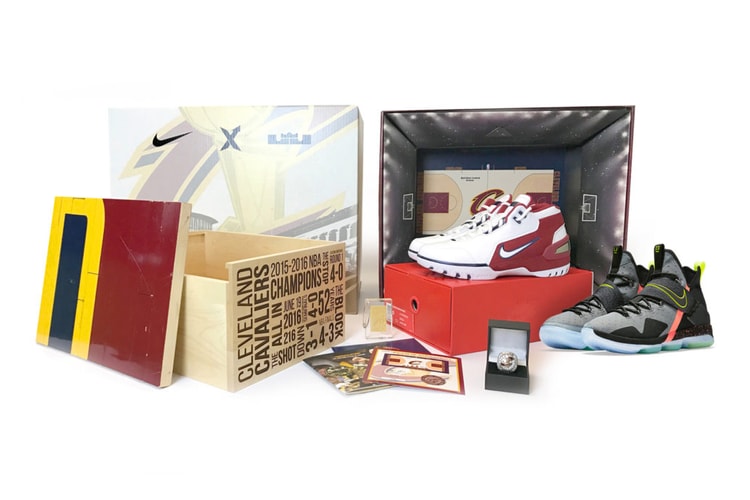 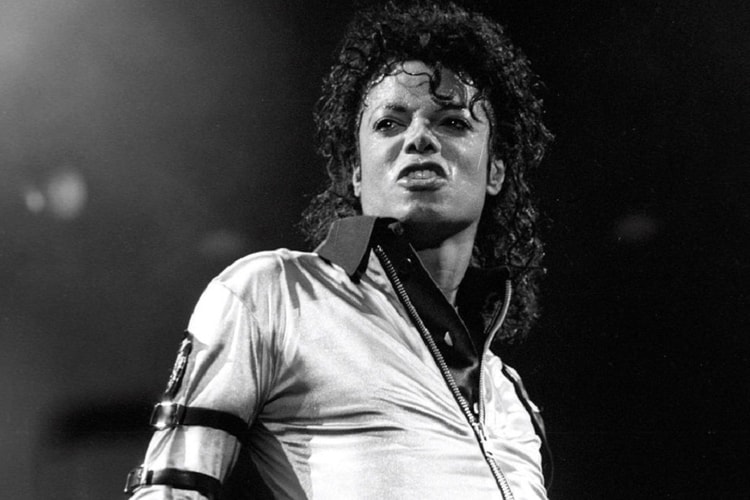 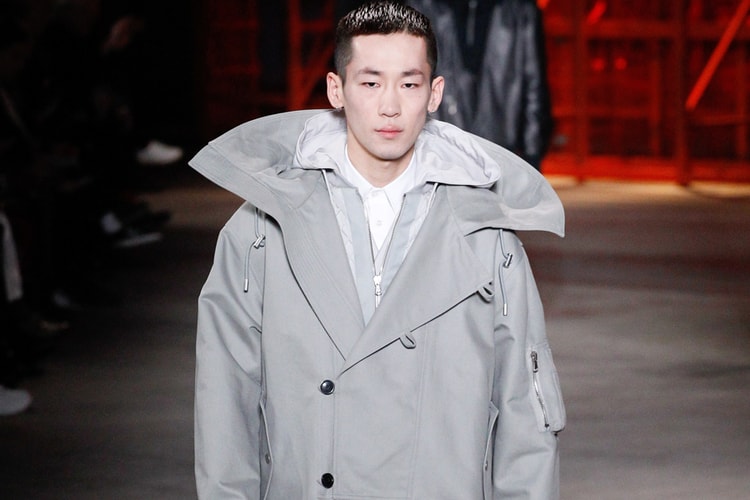 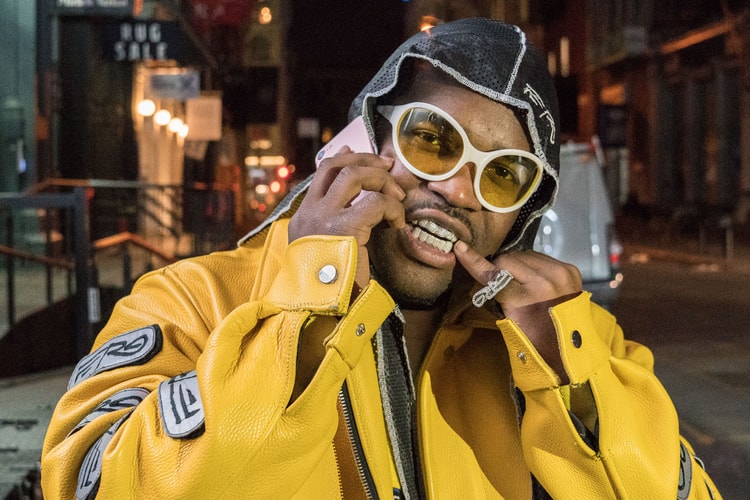 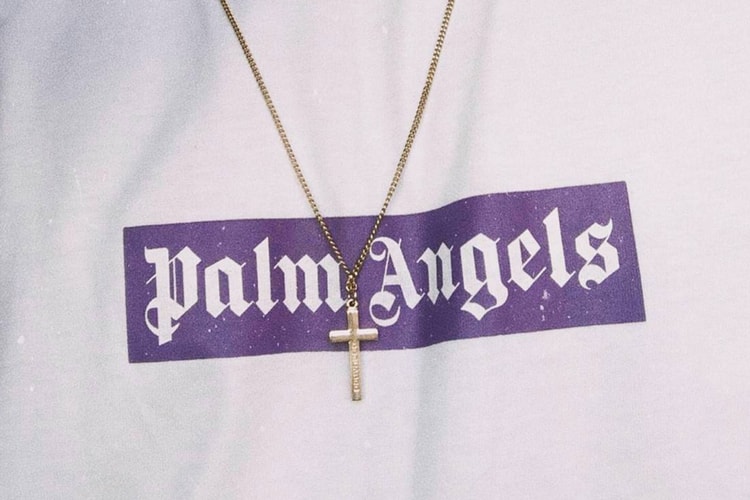 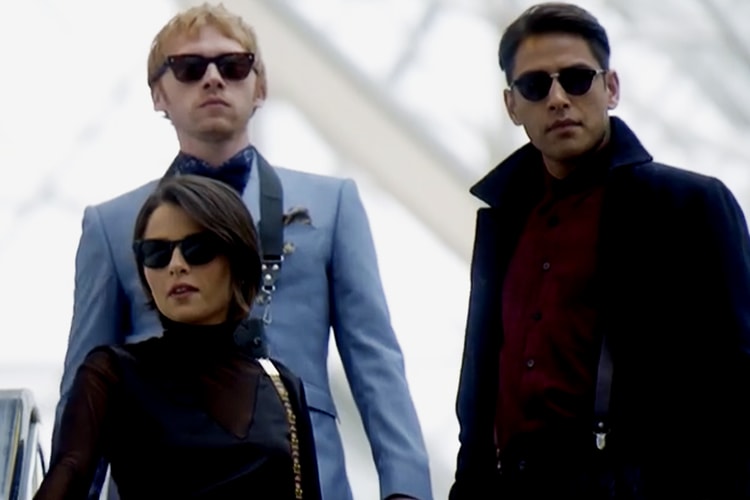