After unveiling a new Waffle Trainer-inspired version of the Nike LeBron 15 in last night’s game against the Pistons, Nike releases more news regarding its upcoming LeBron James Watch program. As an athlete that was greatly inspired by his NBA predecessors, and other great sports stars of our time, the program focuses on special PE colorways that pay homage to the elite athletes that have inspired him at some point during his rise to fame. The best part about the Nike LeBron Watch program is that later in the year, five special PE iterations from the batch of colorways will be available to users via Nike’s SNKRS app.

Check the video below to see the Waffle Trainer-inspired Nike LeBron 15 in action. For more news on LeBron signatures, the King himself has been teasing the rerelease of the LeBron 3 in a special “Cool Grey” colorway. 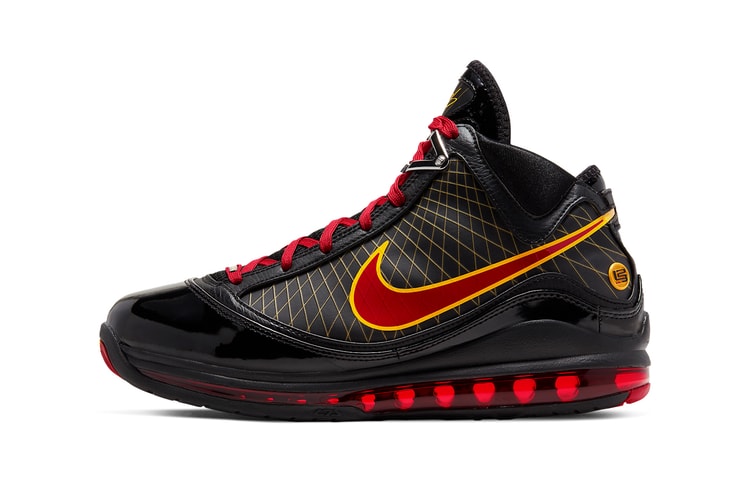 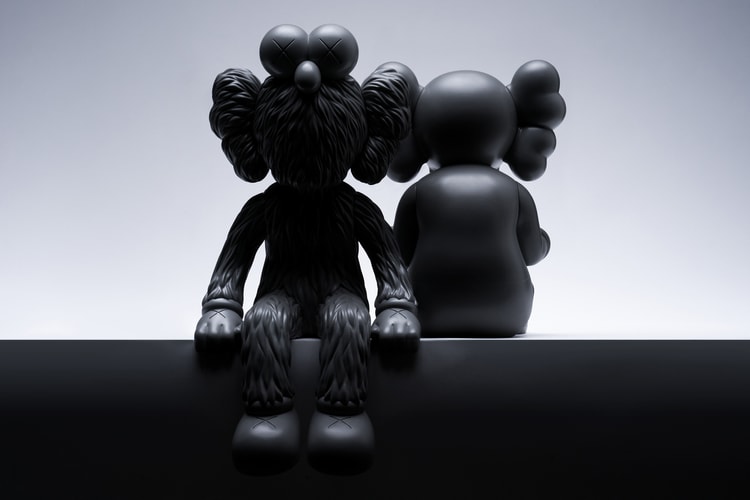 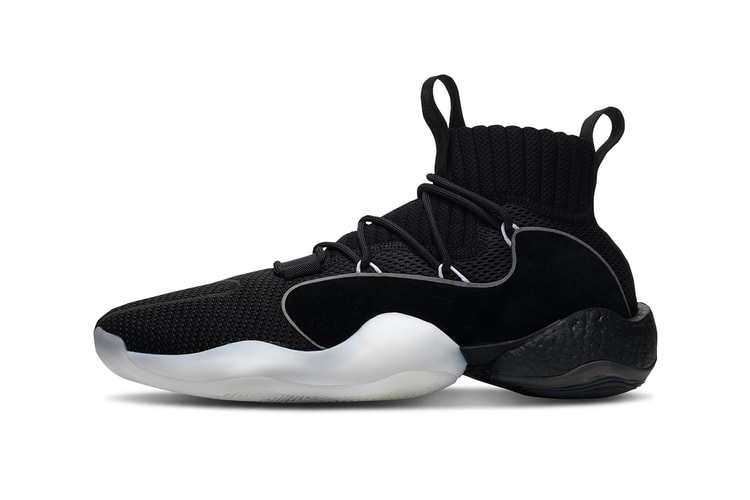 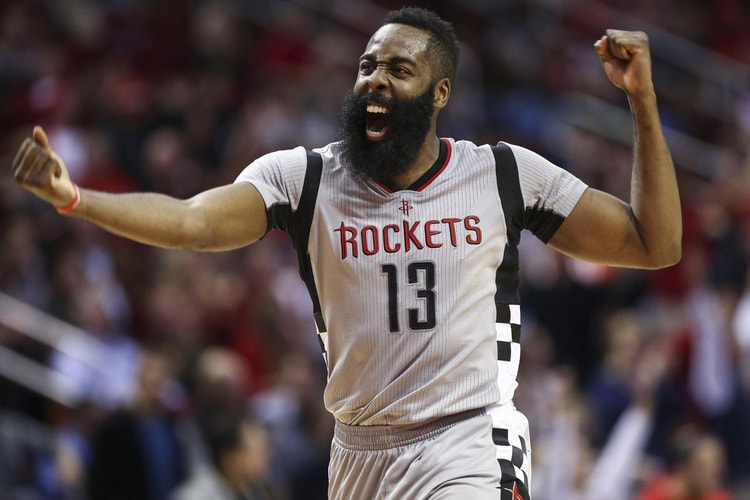 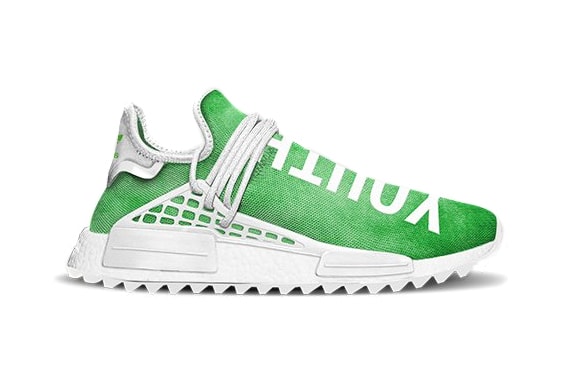 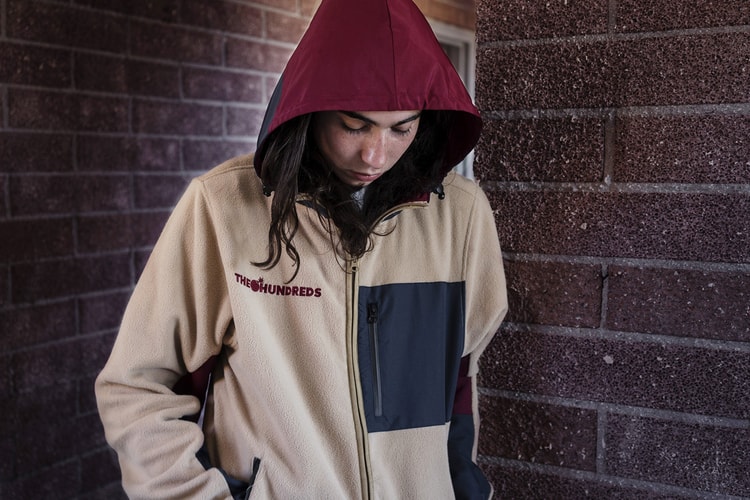 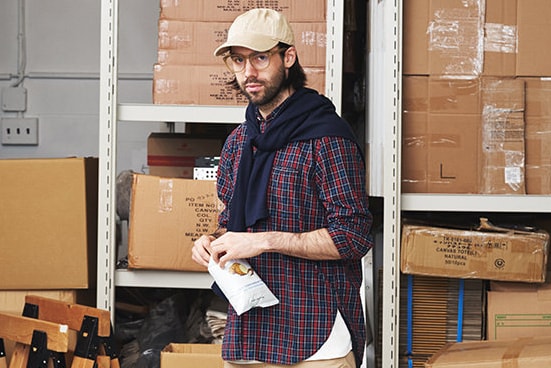