Nardwuar linked up with fast-rising rapper Lil Xan during the Vancouver stop of his ‘Xanxiety’ tour on Friday. In the conversation, the rapper revealed that although he announced that he was changing his rap moniker from Lil Xan to his real name Diego, he is still okay if you call him by his former moniker. “I’m still Lil Xan,” he clarifies. “You can call me Diego if you want. My second album, I’m going to be full Diego.”

He also speaks on the influence of Mac Miller, working with Cole Bennett and ends of the interview with an anti-drug message to his fans. “Don’t do Xanax. Don’t do any drugs. Don’t go cold turkey, get help if you need it.” 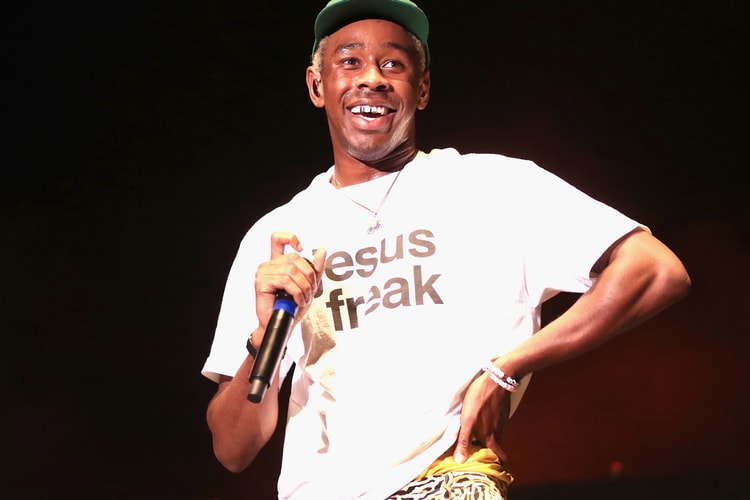 Tyler the Creator Wants to Make a Film with A24 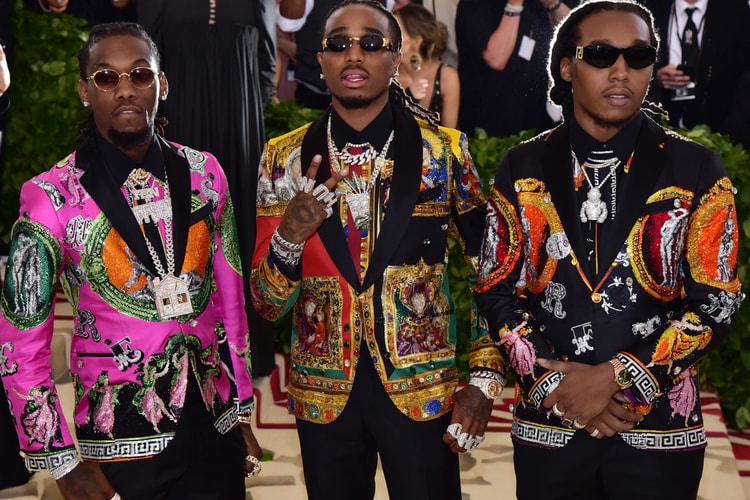 Takeoff & Carnage Have a Collab Project On the Way 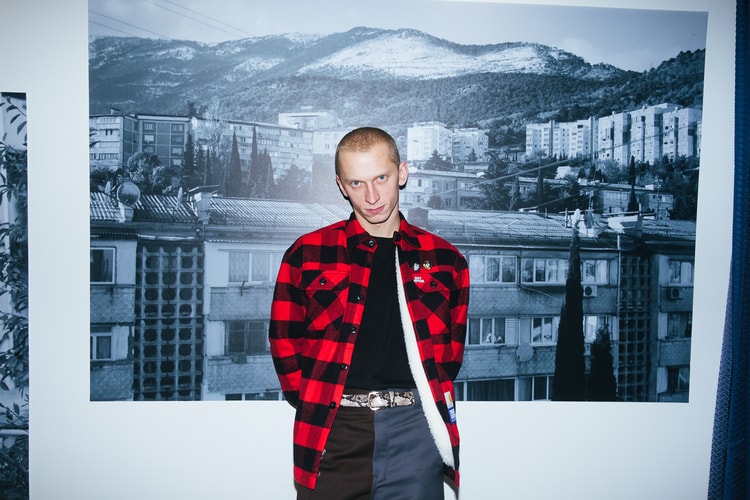 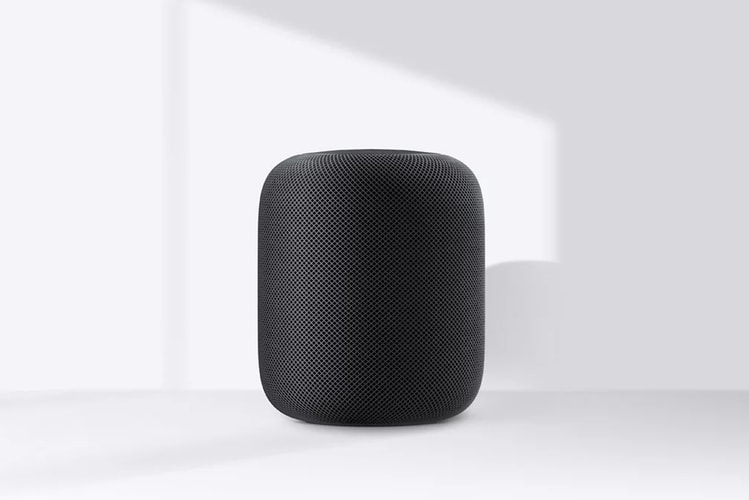 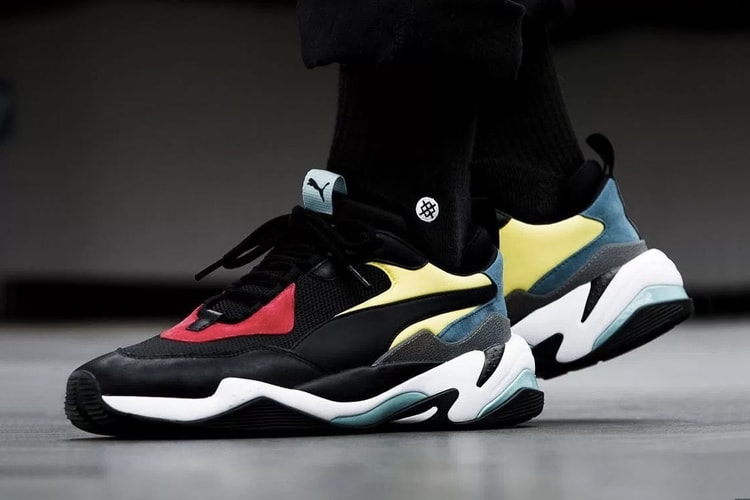 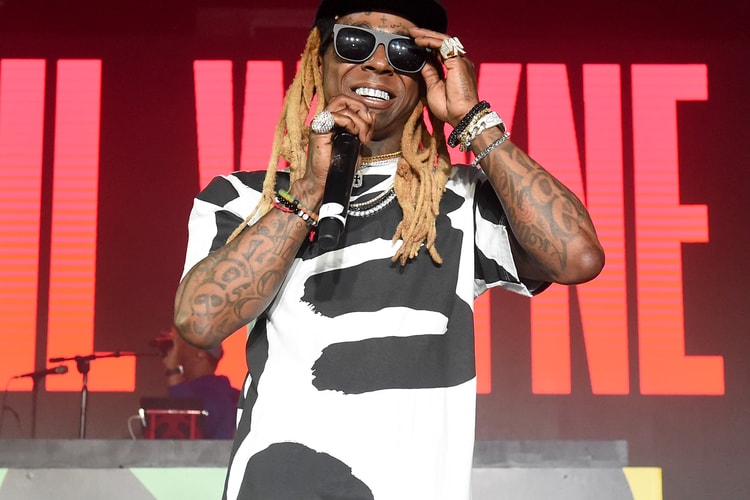