Chromeo drops “Bedroom Calling” featuring The-Dream, the second single from their forthcoming album, Head Over Heels. The forthcoming LP comes out this spring. The pairing of Chromeo and The-Dream was an excellent match as they both compliment each other’s styles.

“We’ve been obsessed with The-Dream since ‘Fast Car’ from his first album. To us, he’s a modern-day funk auteur, like Prince or El Debarge. This song pays homage to our favorite work of his,” says frontman Dave 1.

The band also reveals the dates for their tour. It kicks off on April 3 in Vancouver and will continue with stops in Paris, Berlin, and New York as well as appearances at Coachella, Bonnaroo, Primavera Sound and more this summer. Tickets go on sale this Friday, February 2 at 10 a.m. local time.

Peep the song above and the tour dates below. 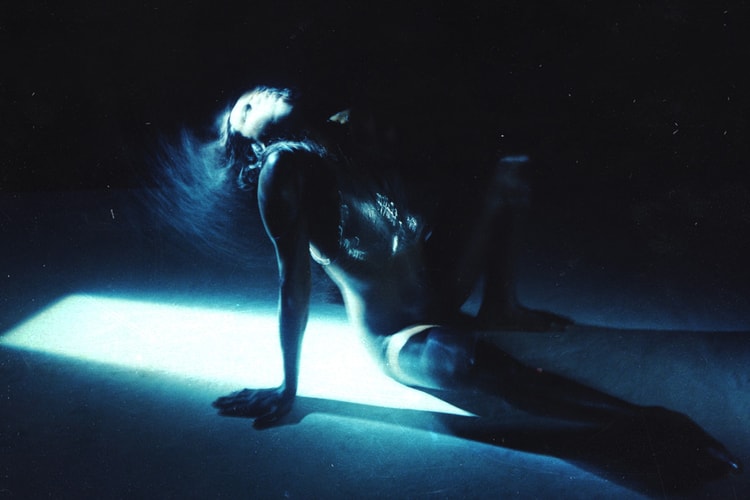 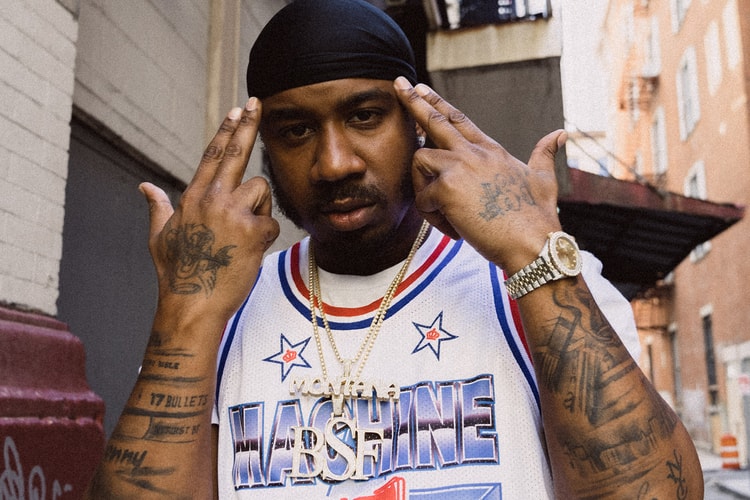 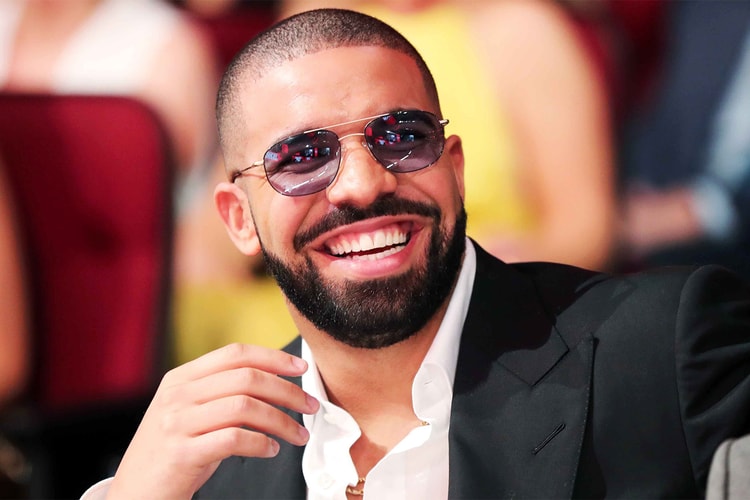 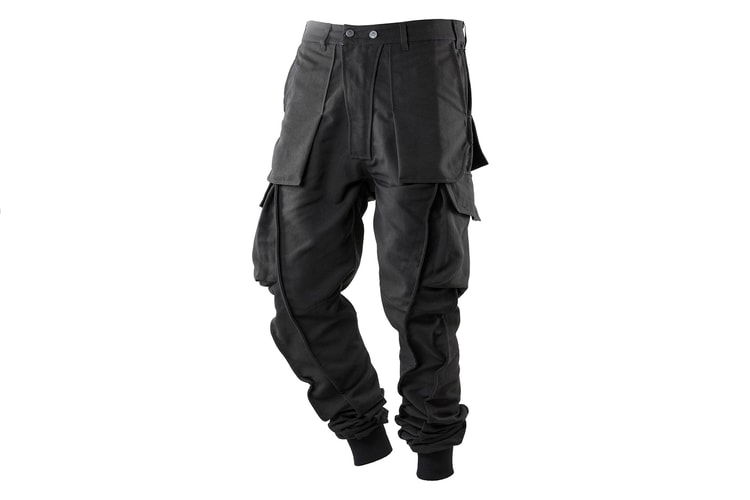 Guerrilla Group Spring/Summer 2018 Is Made for the Runaway Heroes 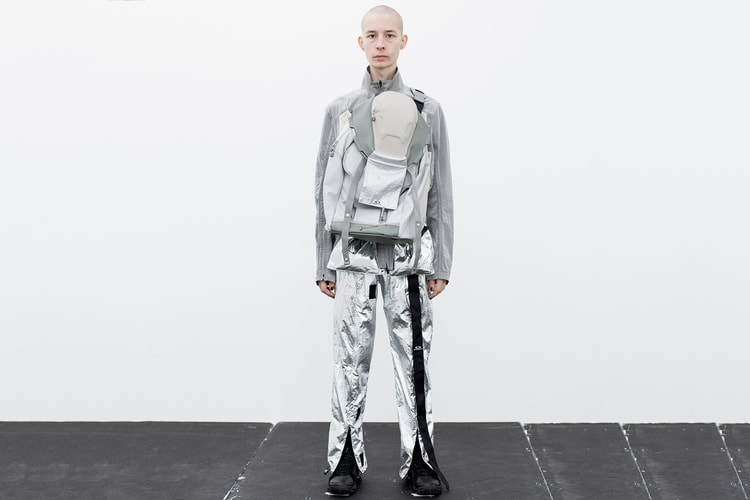 What to Expect From the Samuel Ross-Designed OAKLEY Collection 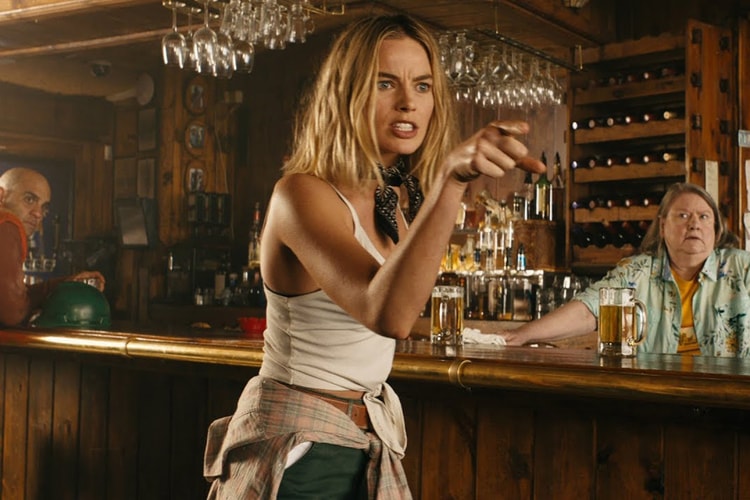 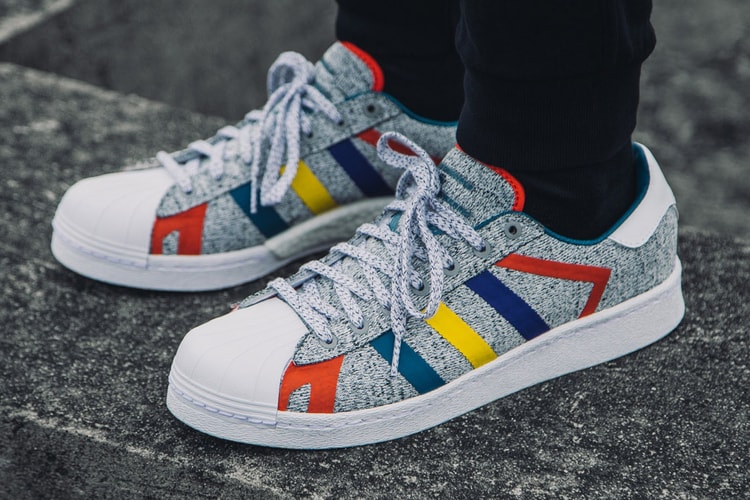 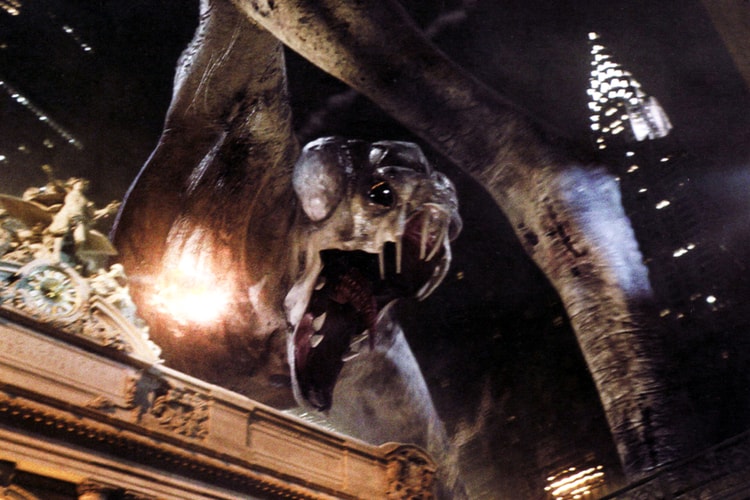 The Next 'Cloverfield' Movie Has Apparently Already Been Filmed