Chance The Rapper was on The Late Show With Stephen Colbert and discussed, amongst other things, a petition to make Chance mayor of Chicago. Speaking with Colbert, he spoke on the aforementioned topic, noting that he had no interest in politics but does want to affect legislation. He also speaks about his school program for the local community and talks his favorite hymns and attending church.

Later on he teamed up with Daniel Caesar, whose own album Freudian is a sleeper hit, to perform a new as-yet-untitled song for the first time in public.

It’s been a busy time for Chance, who was recently linked to a collaborative mixtape with Childish Gambino. 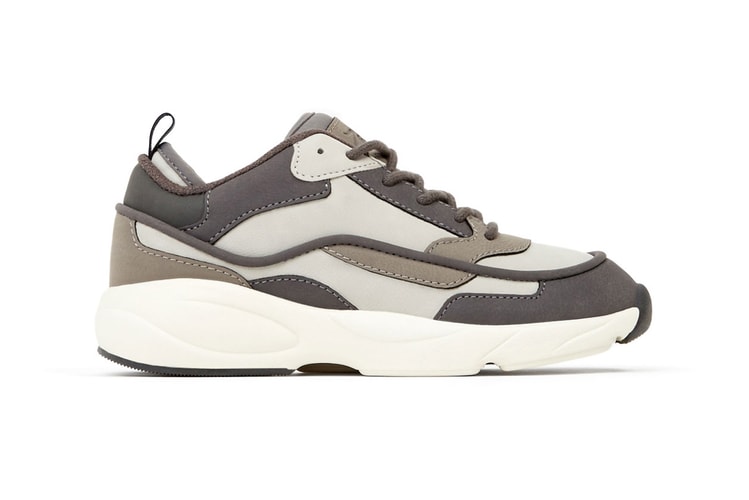 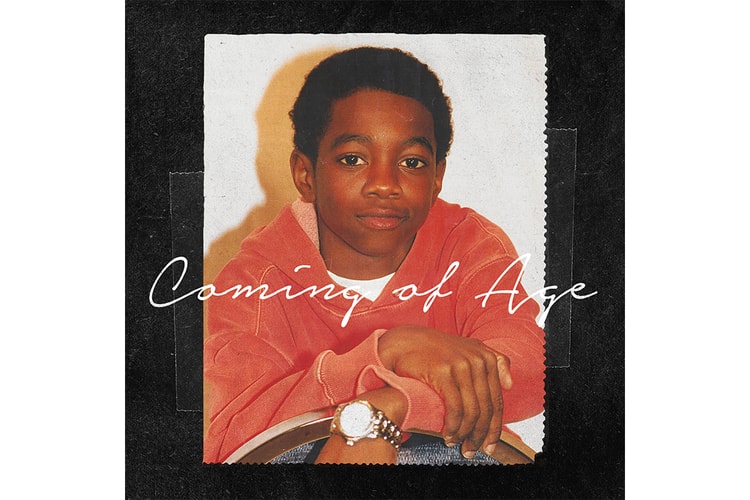 The one-time child star leans into the circumstances that shaped him.
By Stephanie Smith-Strickland/Sep 26, 2017
Sep 26, 2017
0 Comments 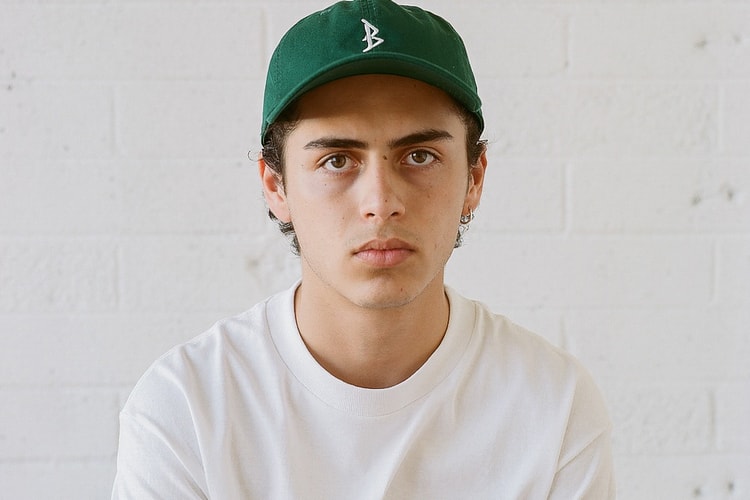 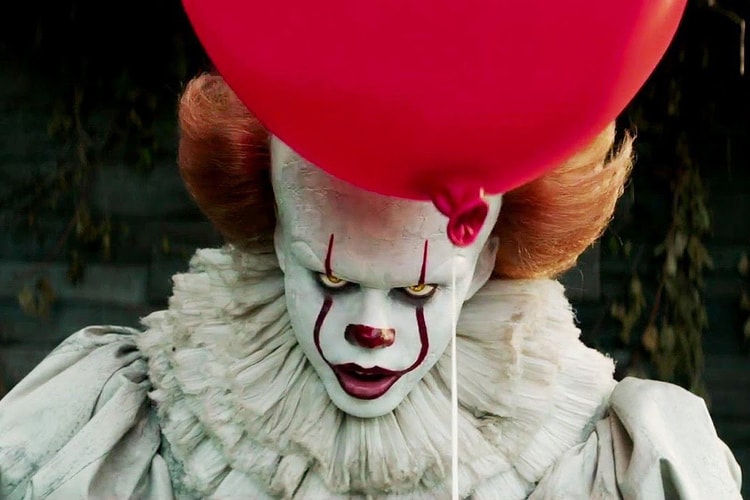 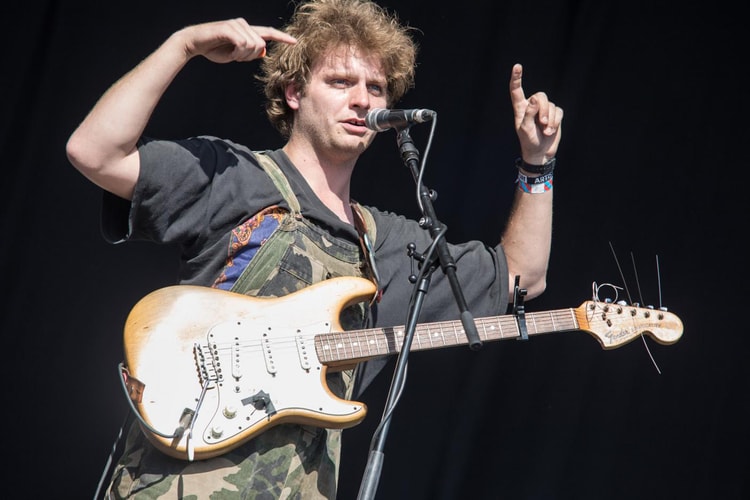 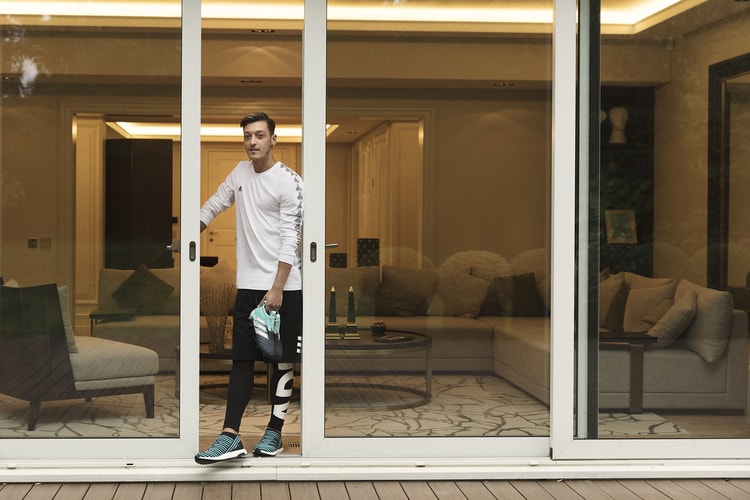