Dawsons Creek‘s James Van Der Beek has returned to the screen once again as Diplo in Viceland’s new series What Would Diplo Do? After portraying him to brilliant perfection in the promotional video for the 2016 Mad Decent Block Party Tour, Van Der Beek comically captures the producer’s tendency for short-comings and impulsive behaviour on social media, as seen in the first episode labeled ”The Beef,” referring to the Twitter feud between himself and Calvin Harris. Diplo responds, “This show isn’t a reflection of myself, it’s more of a reflection of my Twitter persona, which was always a joke.

Diplo did not take offence from the show but has even given it his blessing as he told Rolling Stones, “I view it as sacrificing myself to poke fun at DJ/EDM culture as a whole.”

The first episode airs on August 3 and is now available to stream in full via YouTube. Check out the trailer above for a closer look. 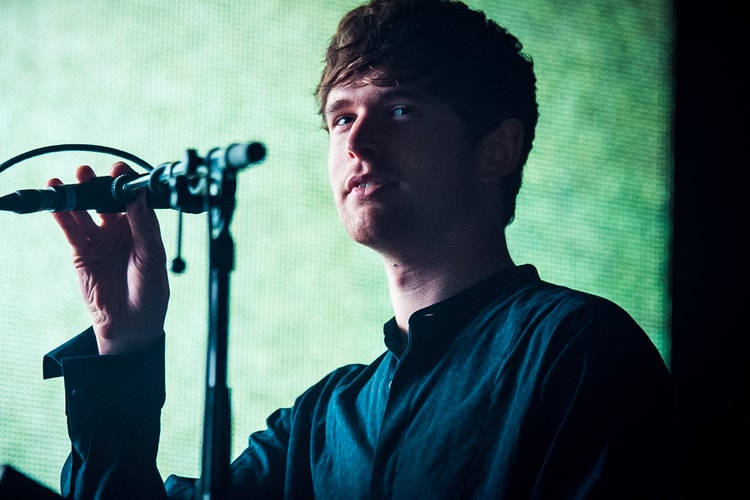 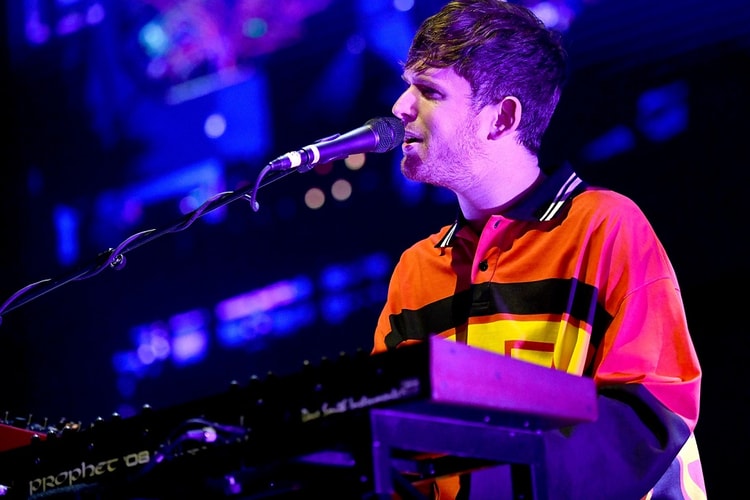 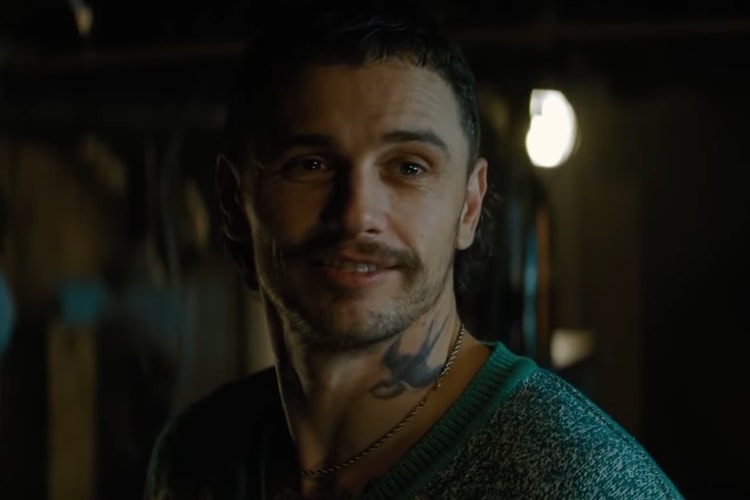 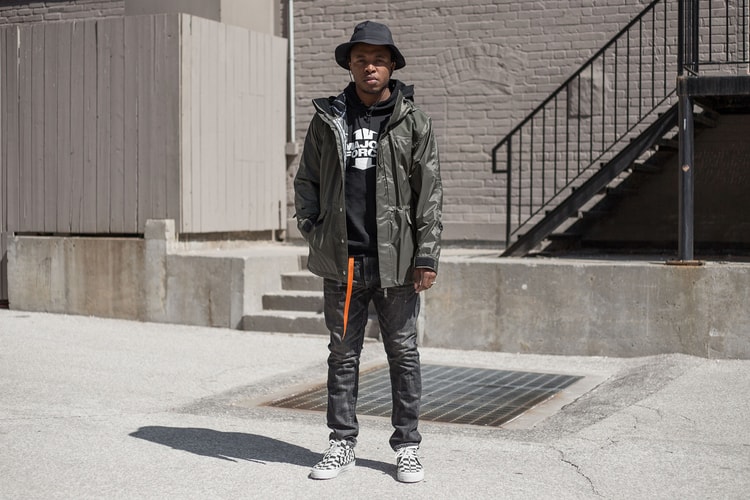 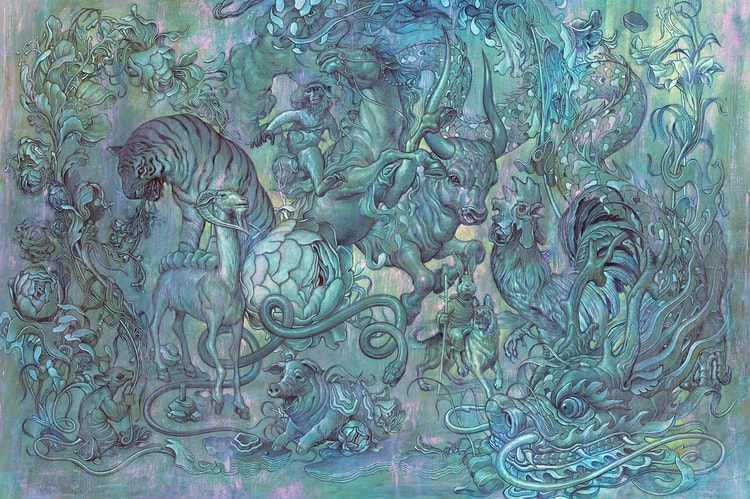 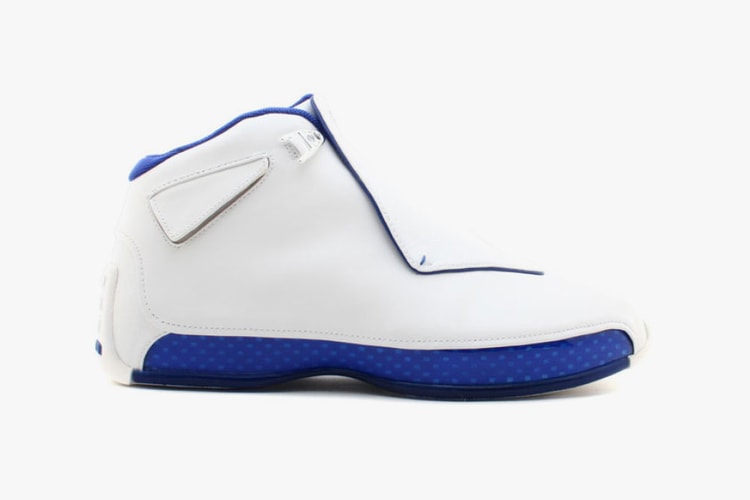 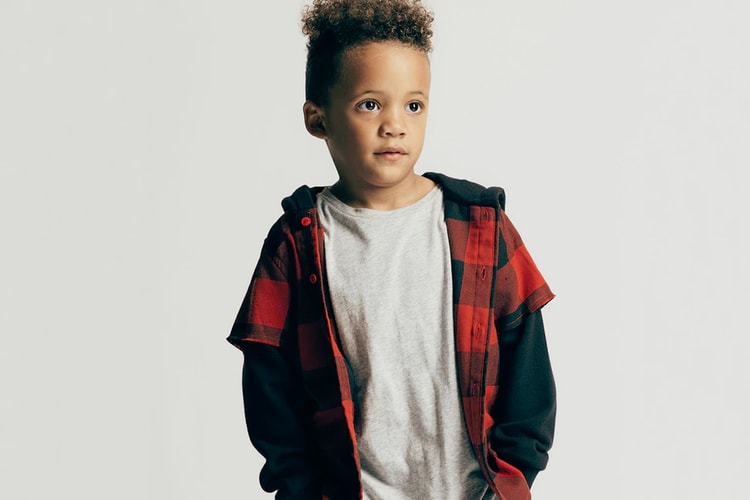 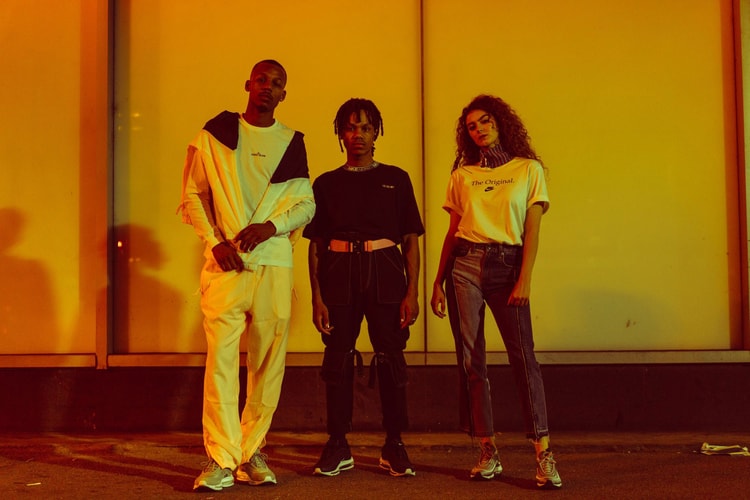 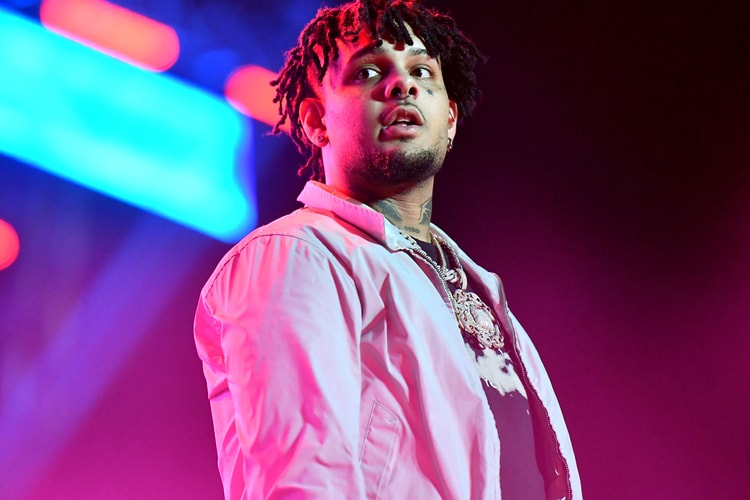 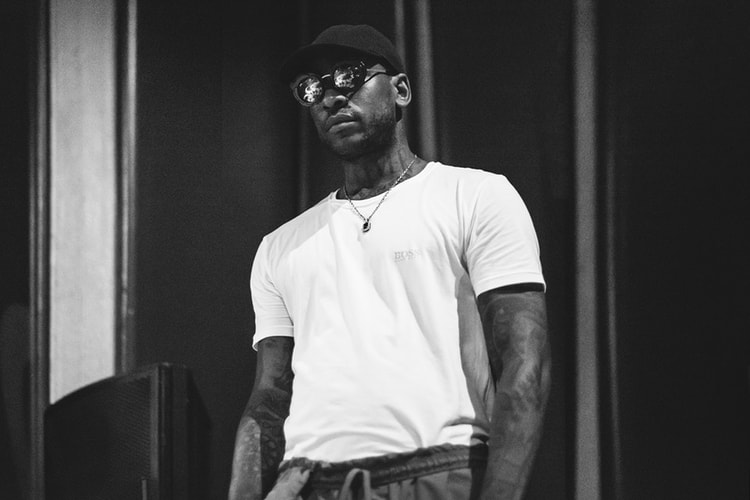 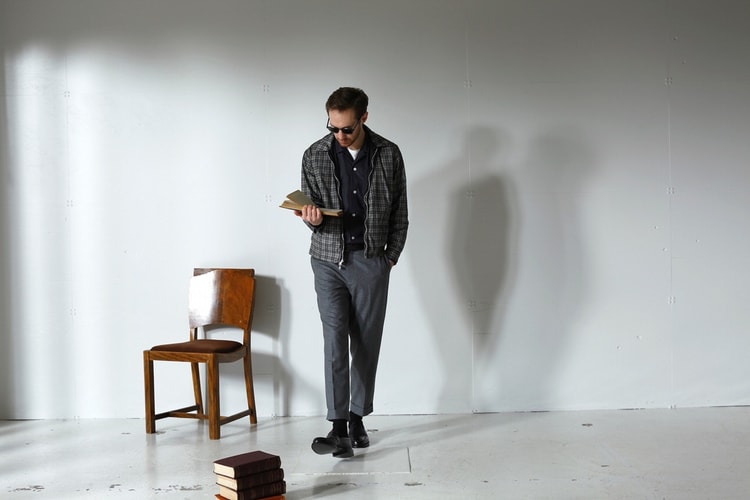 BEAMS PLUS Channels the Beat Generation for 2017 Fall/Winter