It’s to no one’s surprise that Virgil Abloh has been pretty busy as of late. Working on building upon his own Off-White™ line in addition to working alongside Nike has placed focus on the designer’s every move. Recently, Abloh has seeded friends and family with the collaborative Off-White™ x Air Jordan 1 which has stirred up a frenzy in the sneaker community.

This time around A$AP Nast has taken to his personal Instagram account to reveal one of the first looks of a collaborative Off-White™ x Nike Air Presto silhouette. Previously seen worn by the likes of Playboi Carti, we now have a clearer view of what to expect from the potential drop. Gaining inspiration from the original model’s build, you’ll find an Off-White™ reconstructed design thanks to the shifting of its Swoosh branding in addition to an industrial aesthetic via its “SHOELACE”  and “AIR” labeling. We all can only hope for a launch soon with a wider drop in numbers.

For the time being, take a look at A$AP Nast’s preview above and let us know how it compares to fellow potential joint drops such as the Air Force 1, Vapormax, Air Max 90 and others. 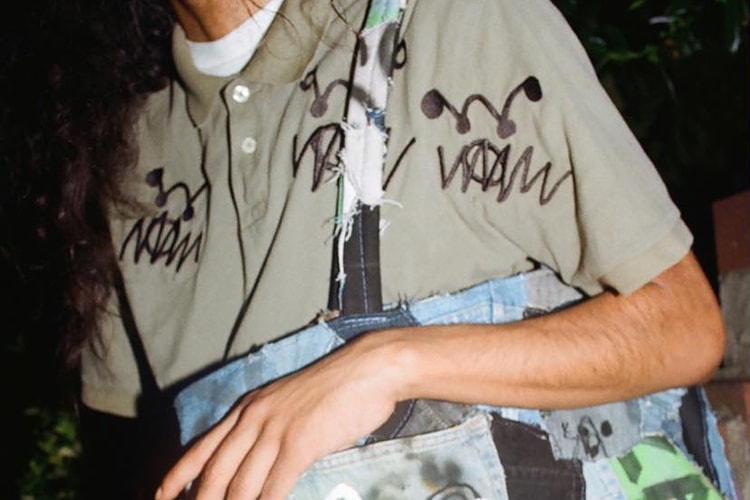 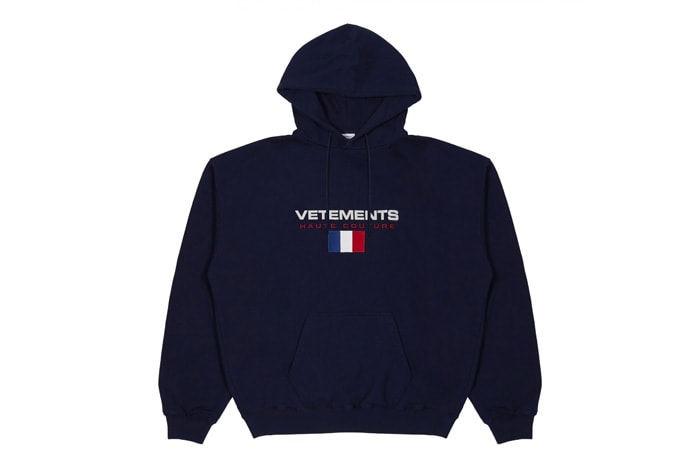 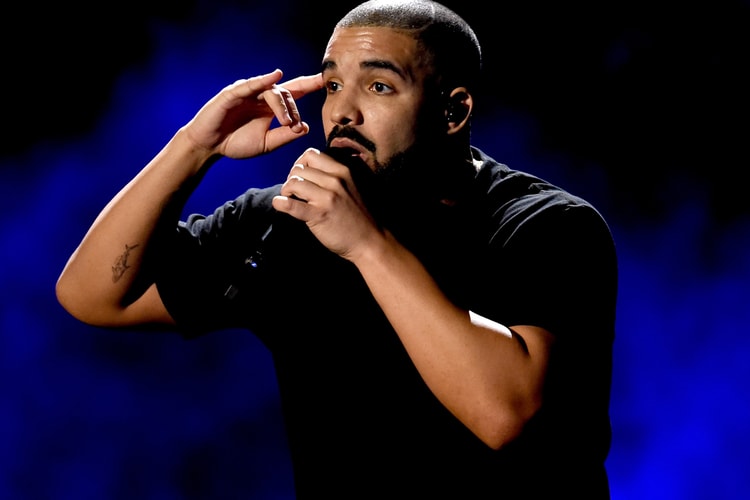 This Year's 'NBA 2K' Soundtrack May Be the Best Yet 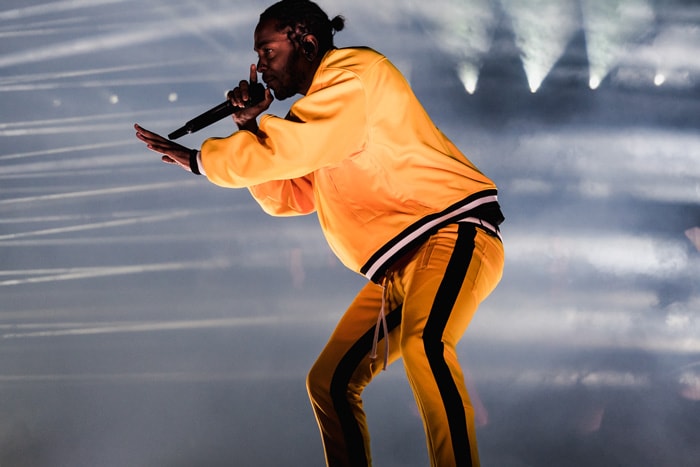 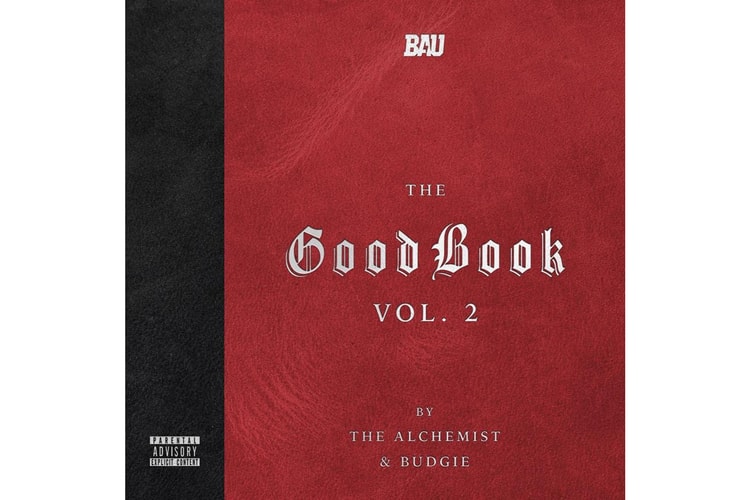 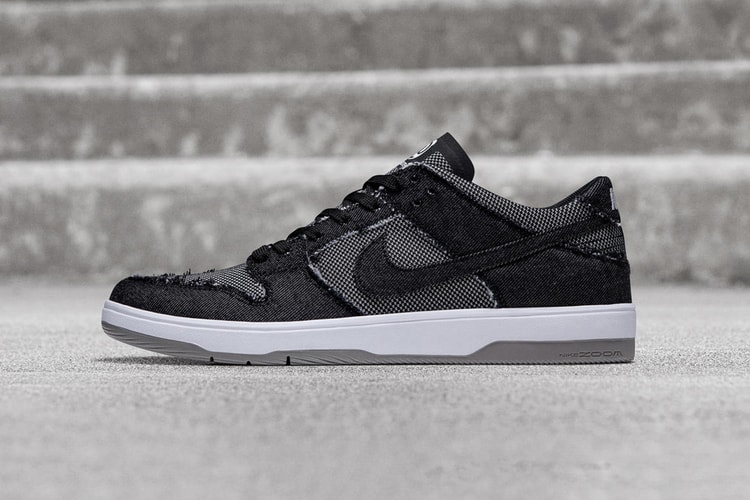