A new trailer for the seventh season of Game of Thrones has surfaced. Debuted during this year’s Comic-Con festivities, the latest teaser in support of the wildly-successful HBO series features the return of a significant, familiar character — Melisandre the Red Witch — and is comprised of a minute’s worth of new footage. Following the record-setting premiere of season seven, fans should probably expect plenty of new chapters in this story.

You can check out the latest trailer for the new episodes of Game of Thrones above; the series itself comes back every Sunday at 9 p.m. For more, read up on what’s supposed to go down in the GoT saga’s next show. 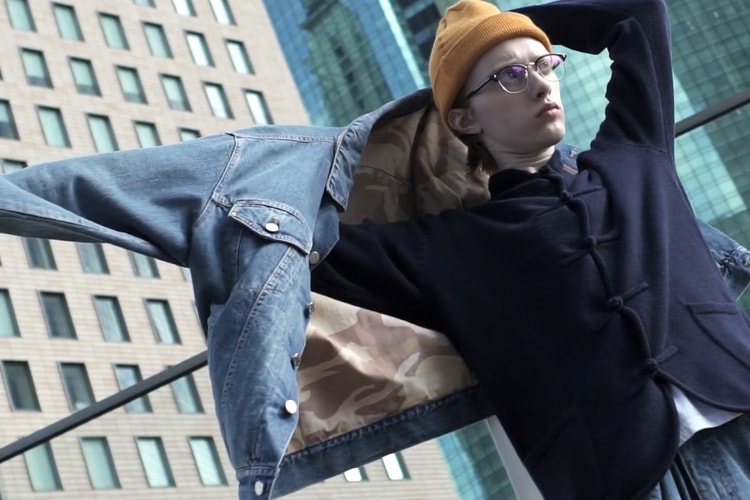 SOPHNET. Teases a Variety of Sophisticated Patterns in Its 2017 Fall/Winter Collection 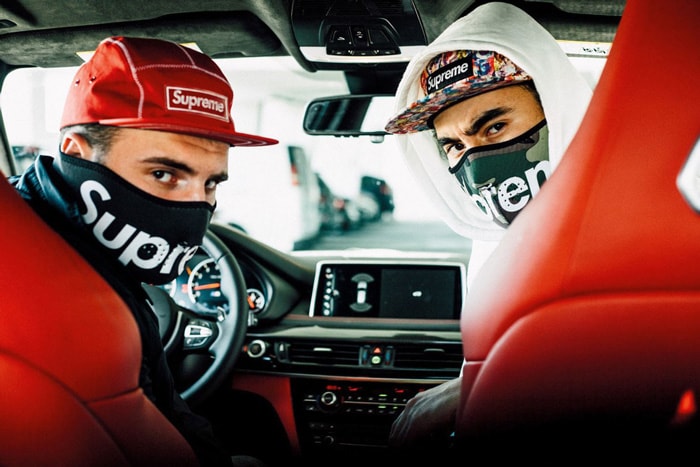 Solepreme Con, "The Most Extraordinary Streetwear Show on the Planet," Comes to New York City 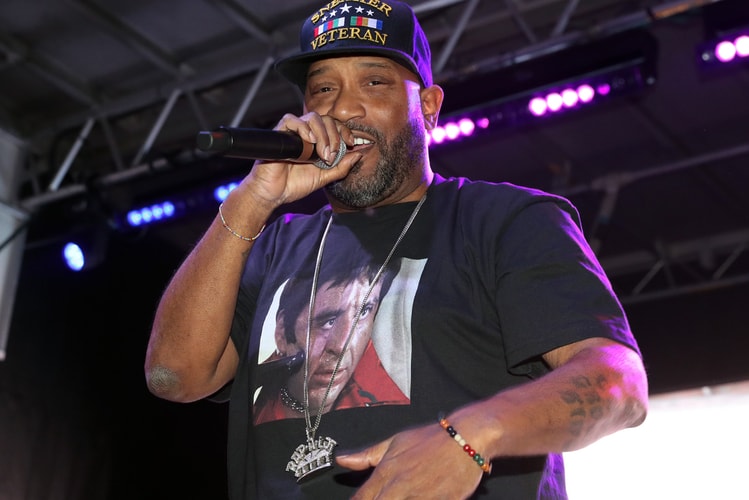 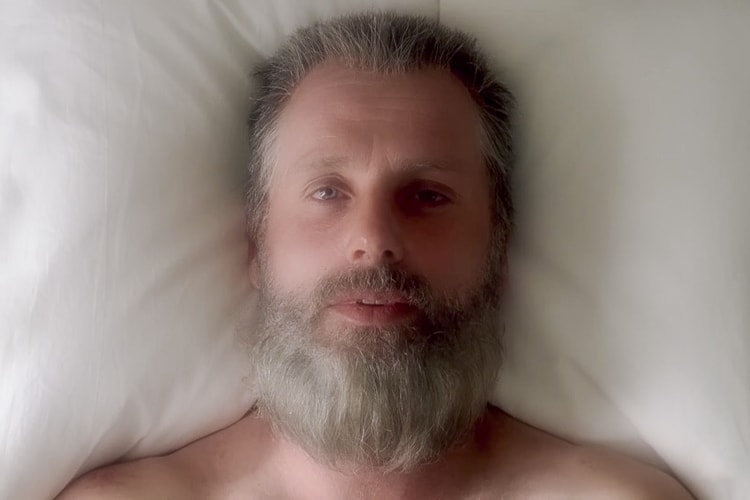 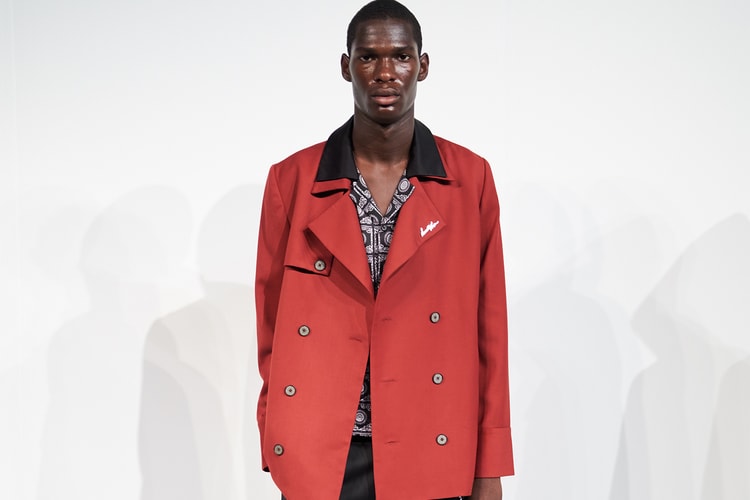 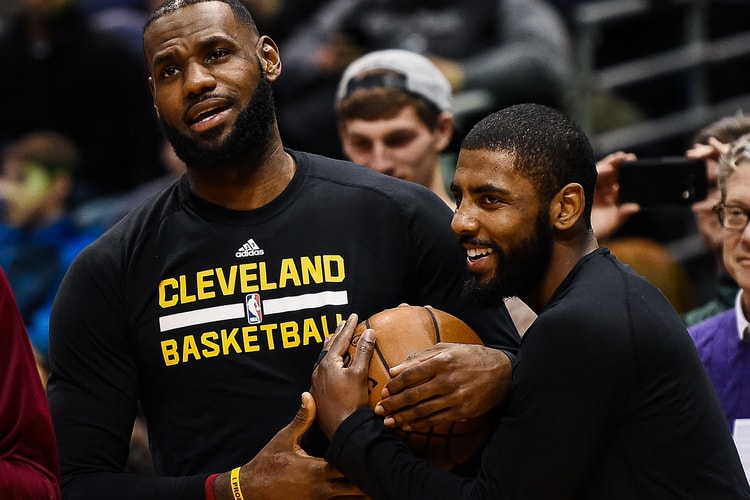