DJ Khaled has released his brand new album, Grateful. The project contains a whopping 23 tracks, and features the biggest names in music including Drake, JAY-Z, Justin Bieber, Beyoncé, Chance the Rapper, Future, PARTYNEXTDOOR, Nas, Bryson Tiller and more. The album is executive produced by his toddler son Asahd and finds Khaled celebrating his successful career and new chapter in life. Stream the album in full via Apple Music below. 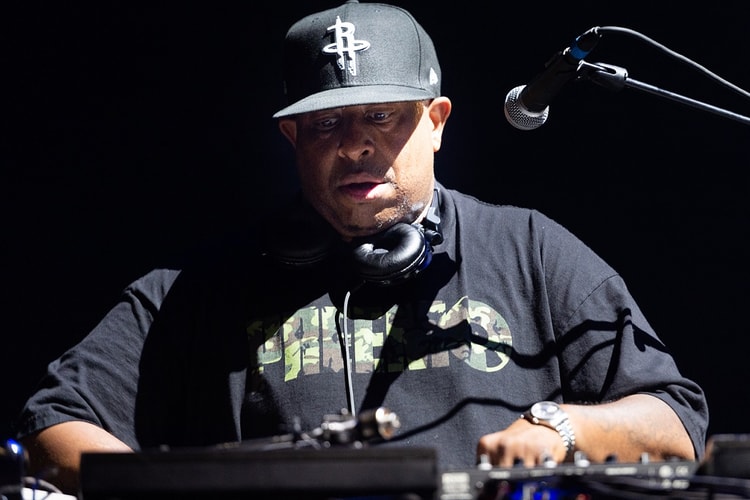 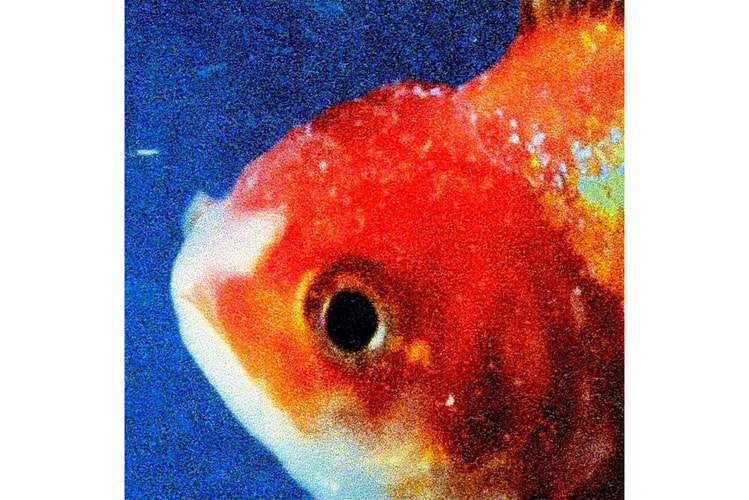 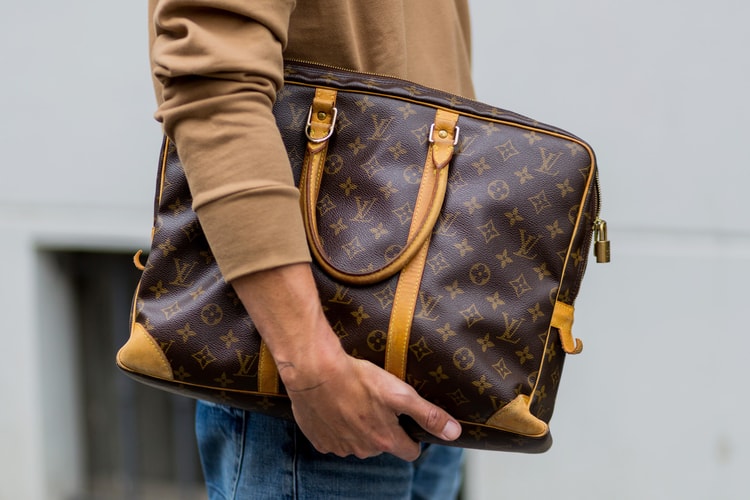 Louis Vuitton Looks Into the Possibility of Opening a U.S.-Based Factory 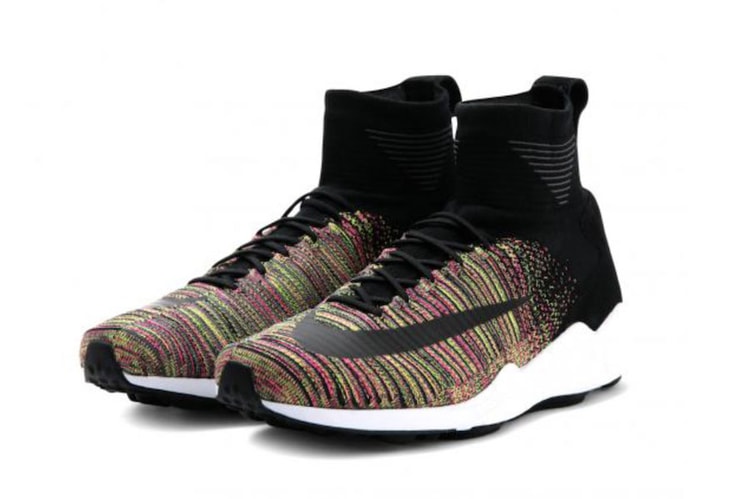 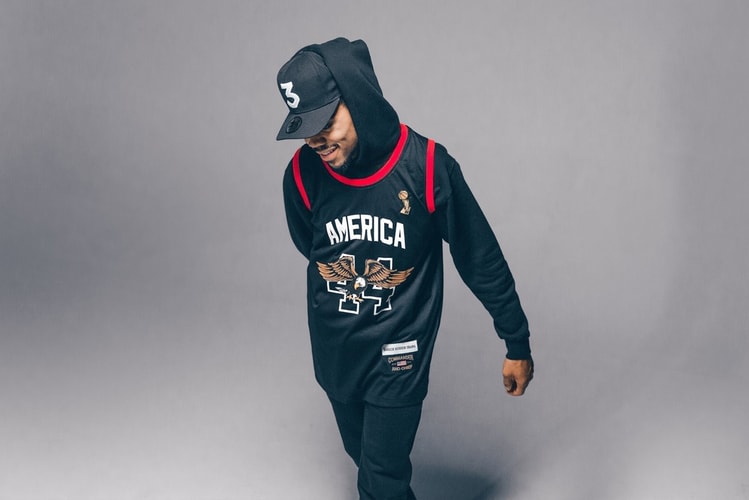 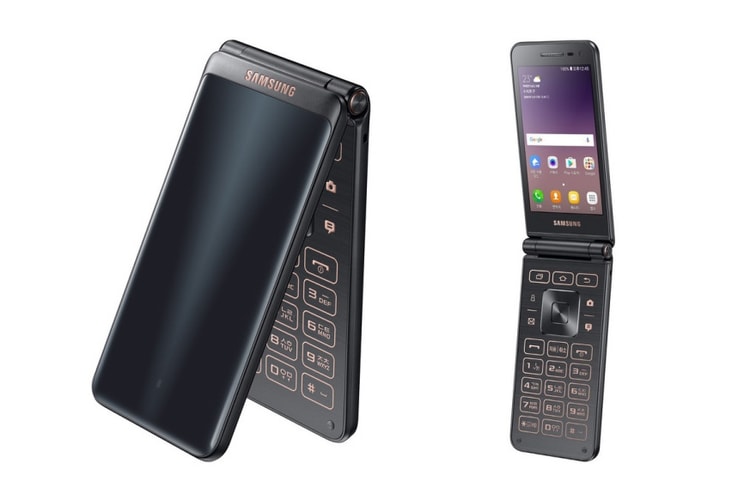