With Netflix, Amazon, Hulu and Yahoo all well established in the market of original television shows and streaming, Facebook refuses to be left behind after a recent announcement declaring the company is planning to release 24 shows over the next couple of months. Out of the 24, Business Insider reports the network plans on having two different types of shows: one group of longer, large-scale programs with ample amounts of money for production and shorter segments of about 10 minutes per episode that would refresh every 24 hours.

With a network of over 2 billion people, it will be interesting to see how Facebook handles the launch and how they decide to carry out their plans. Will there be a subscription cost for the service? Will they be able to attract the attention of A-list celebrities? Will “Facebook and Chill” catch on? Let us know what you think Facebook’s video service will be like. 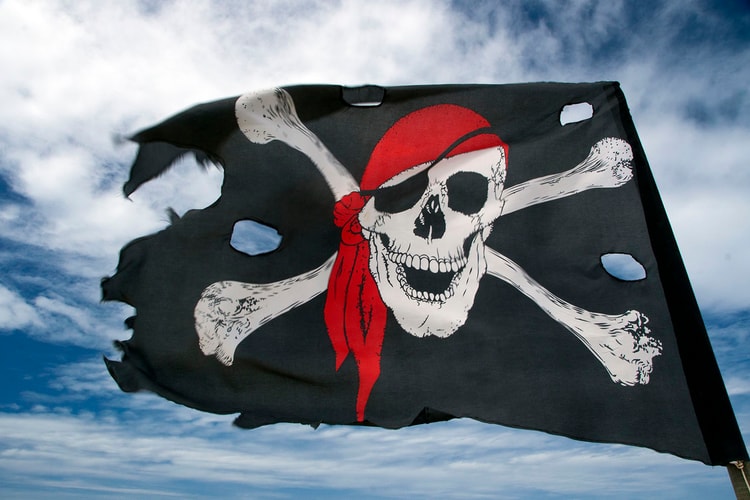 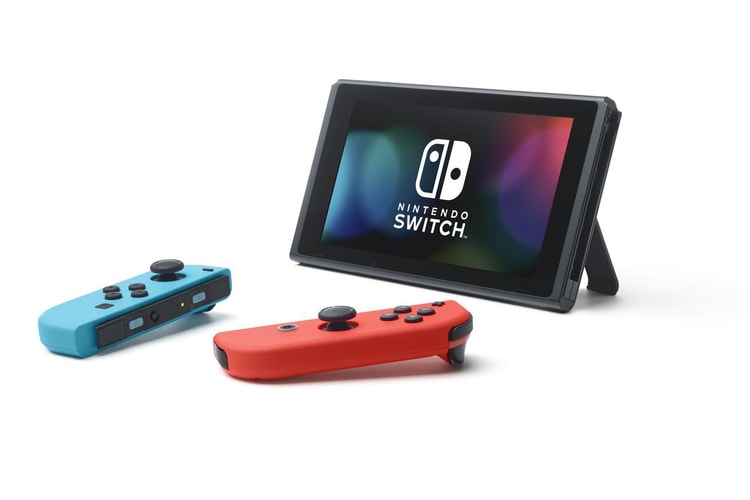 The Nintendo Switch Is Getting Netflix, Hulu & Amazon Apps 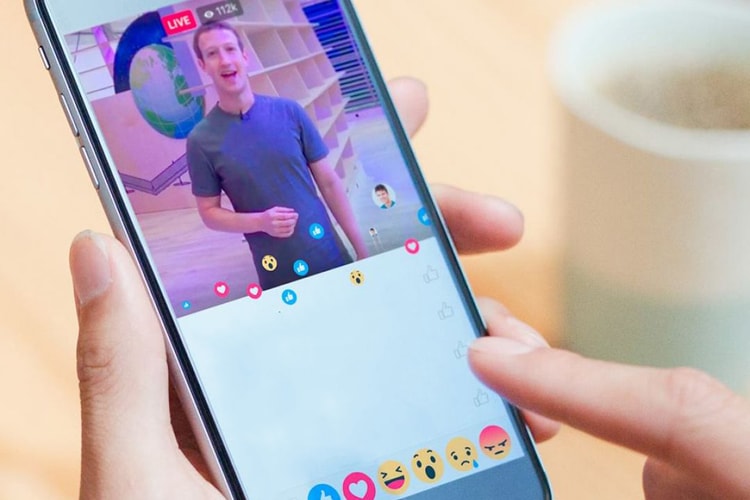 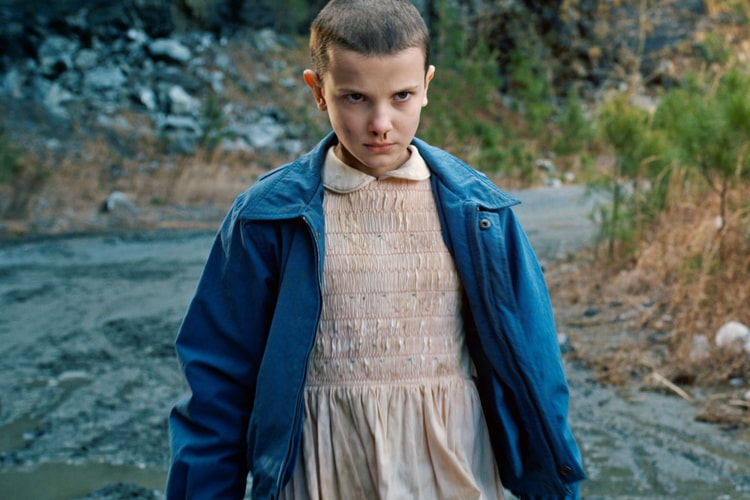 Netflix's Original Shows Are Still Miles Ahead of Their Streaming Competition 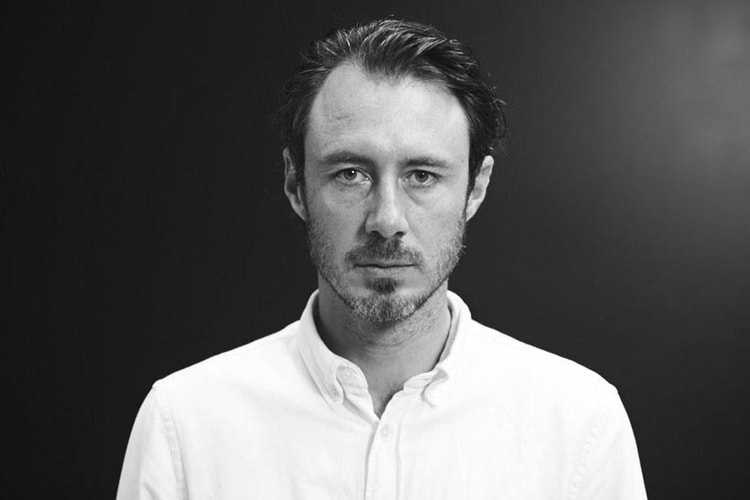 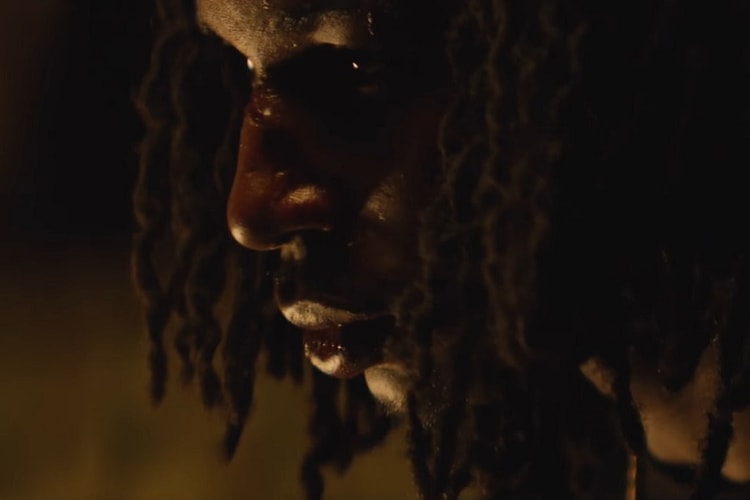 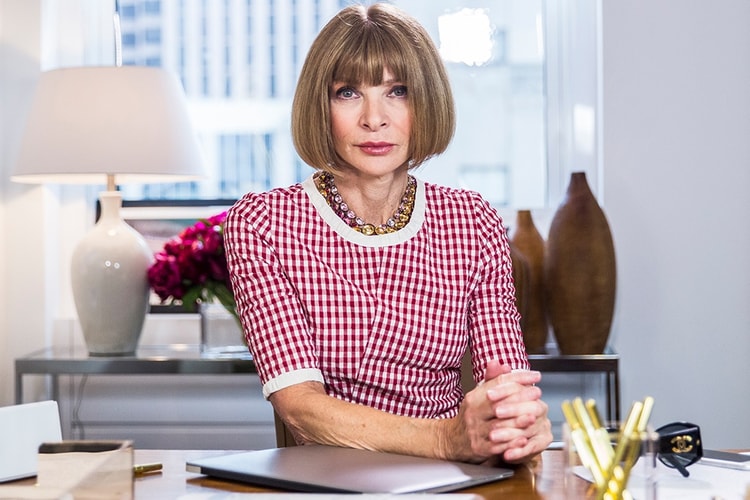 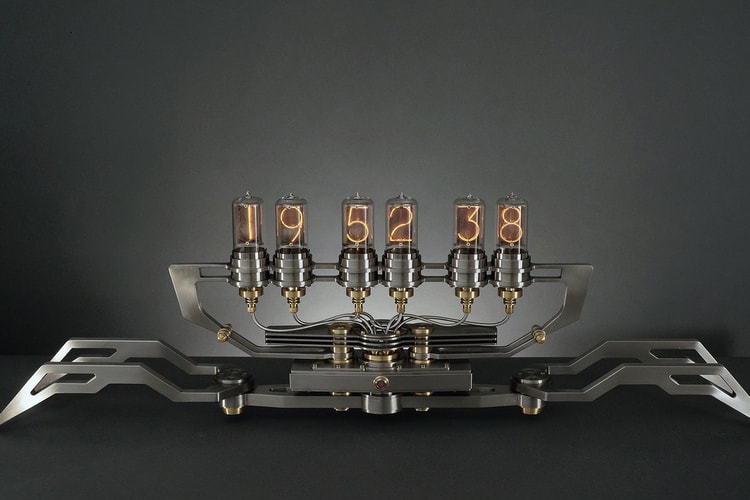 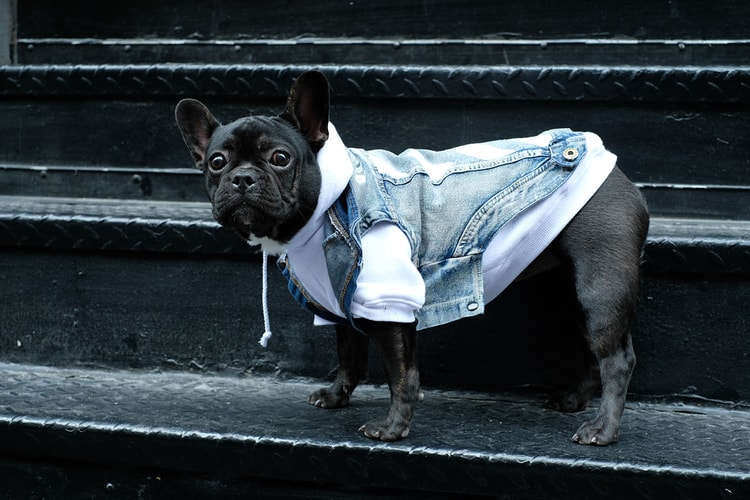 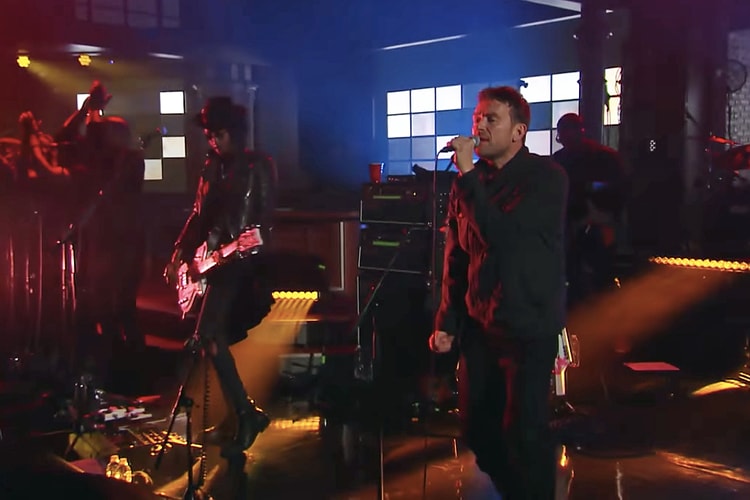 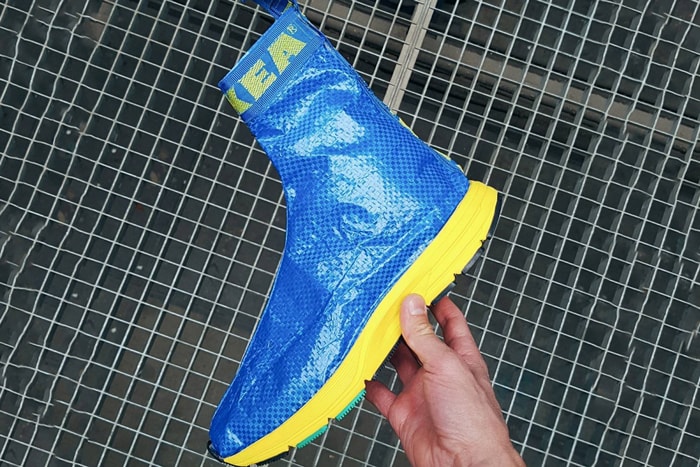