A new official trailer for the HBO series, The Leftovers has just surfaced as a follow-up to its February season 3 teaser. As fans already know, the new season of the acclaimed drama will be its final one. Shown in this trailer, it looks like there will be more flashback type scenes worked into the story to help viewers piece together the puzzles that surround its main characters, namely Kevin Garvey played by actor Justin Theroux. We also bear witness to some very intense and riveting scenes in the trailer that will have viewers gasping for more from episode to episode.

Will you be tuning in? Watch the trailer above and prepare for The Leftovers to premiere on HBO this April 16. 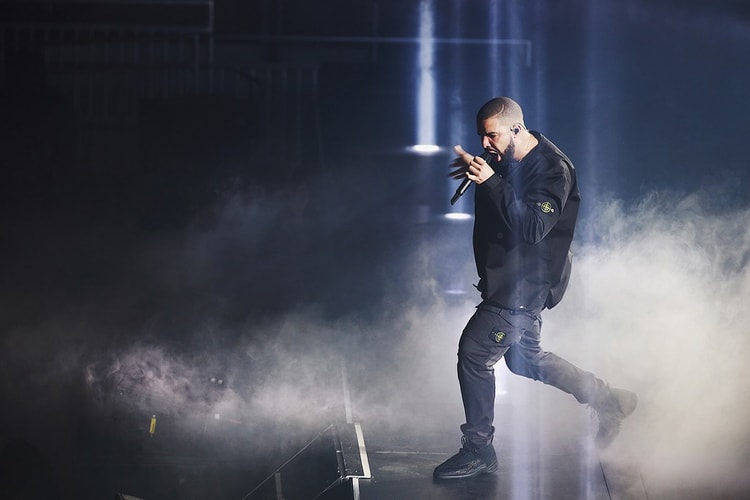 Drake's 'More Life' Project Might Not Be an Apple Music Exclusive 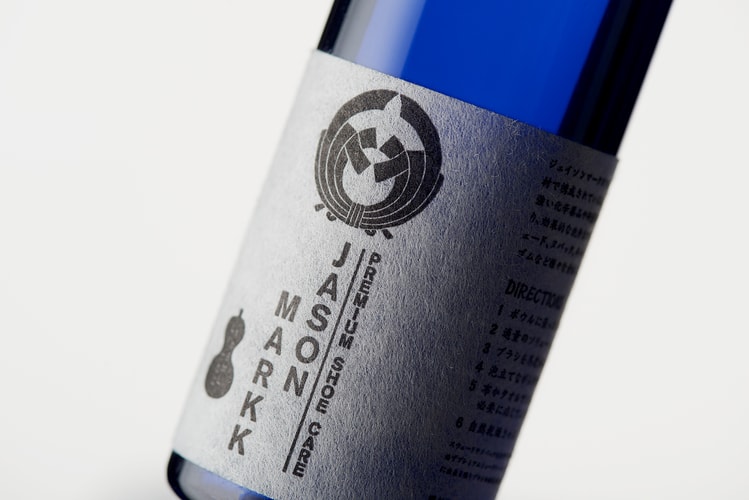 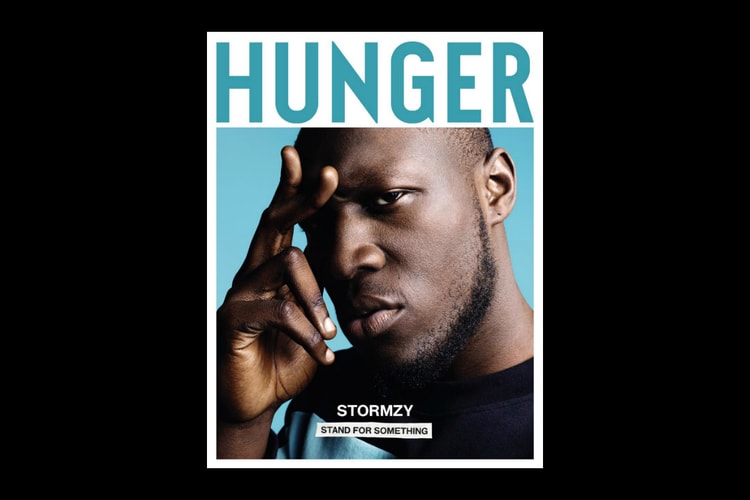 Watch Stormzy Break Down the Sound of Grime in Video Interview 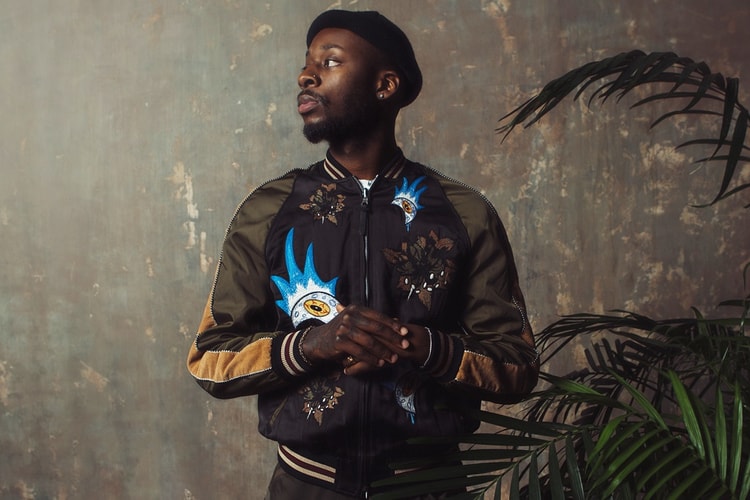 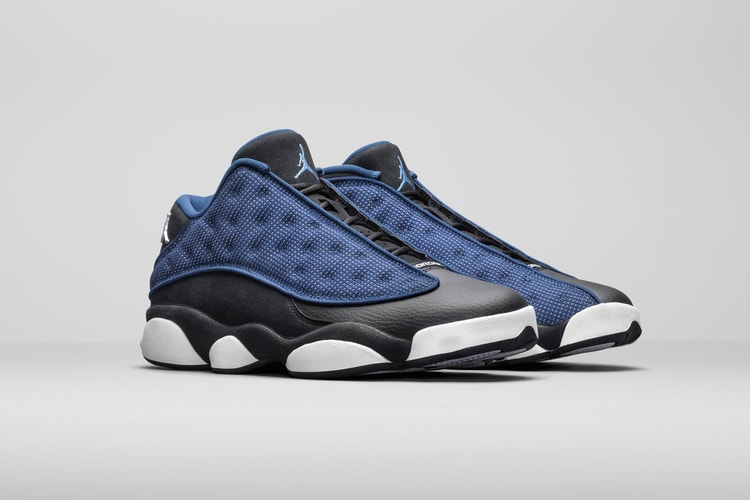 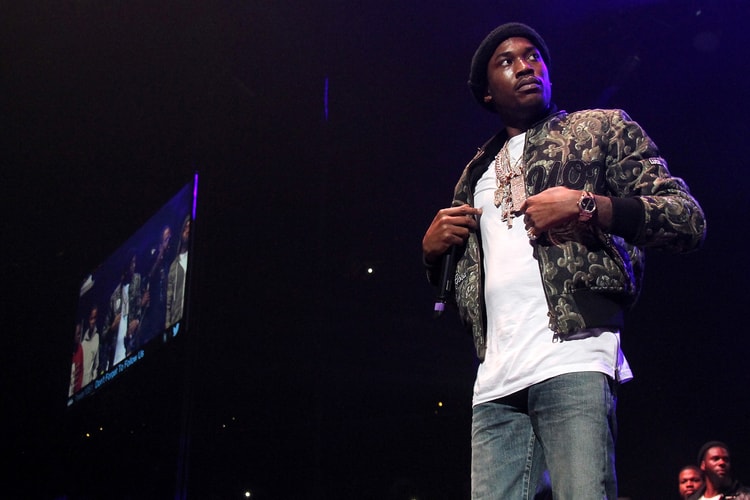