He’s only been in the spotlight for a few months, but Ashton Sanders has already established himself as a fashion trailblazer, thanks to stylist Jessie Jamz. This awards season, the 21-year-old Moonlight star made waves with his oversized workwear ensemble at New York Fashion Week, while the punk-infused kilt getup he wore to the Vanity Fair Oscars afterparty certainly raised a few eyebrows. Citing the likes of Andre 3000 and Jimi Hendrix as style inspirations, it’s quickly become clear that Sanders knows how to pull off a look.

Based in LA, Jessie Jamz recently spoke to The FADER about how she started working with the young actor and how the pair’s professional dynamic has grown. She says “I want to stay true to myself and my art. I feel like he’s kind of the same type of person, so we really have a good collaborative dynamic.”

Read the full interview here, scroll down to see the outfits in question and, if you missed it, be sure to check out the recent Calvin Klein Underwear campaign featuring the cast of Moonlight.

Was a cool night 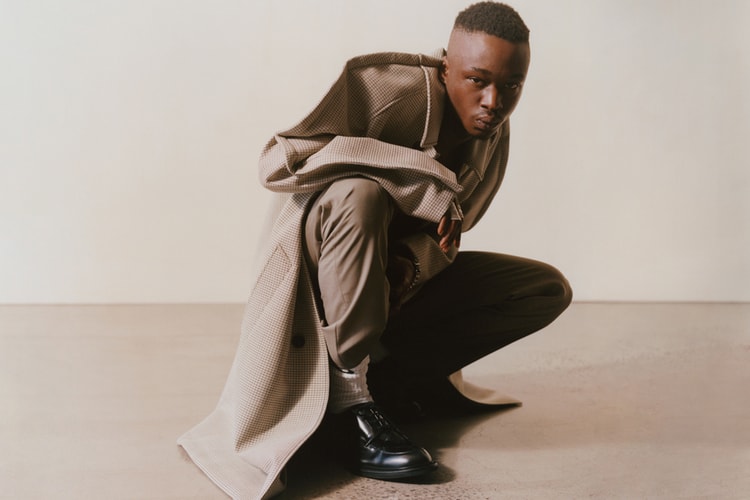 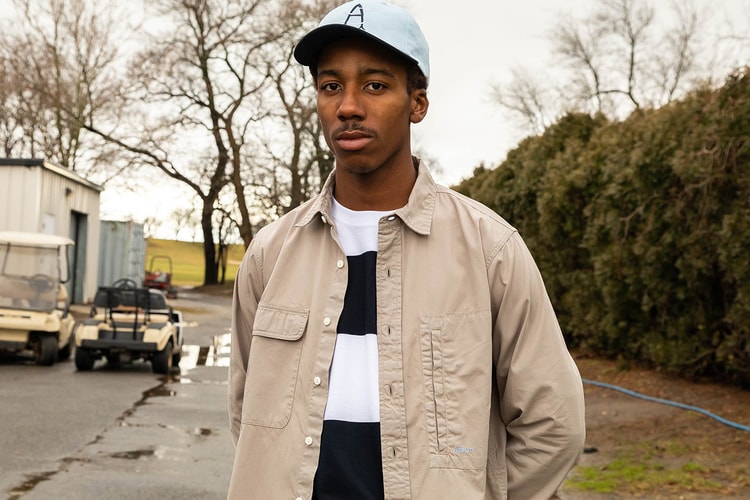 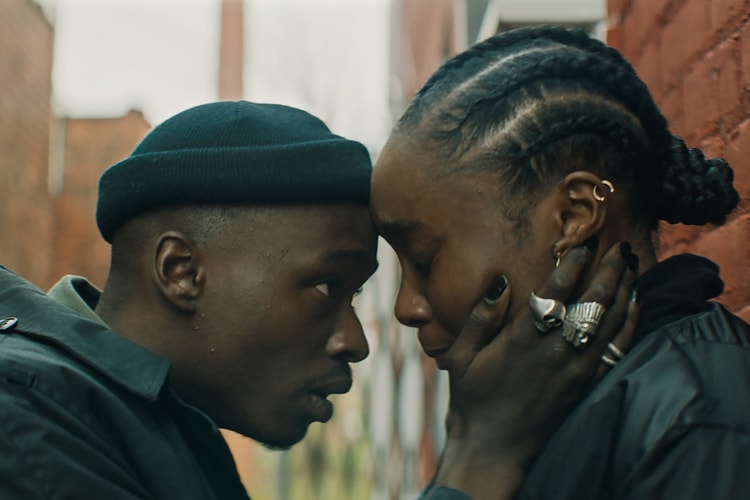 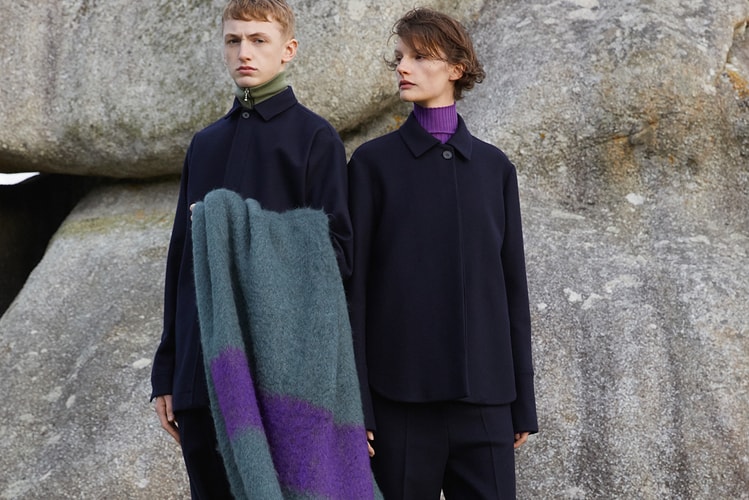 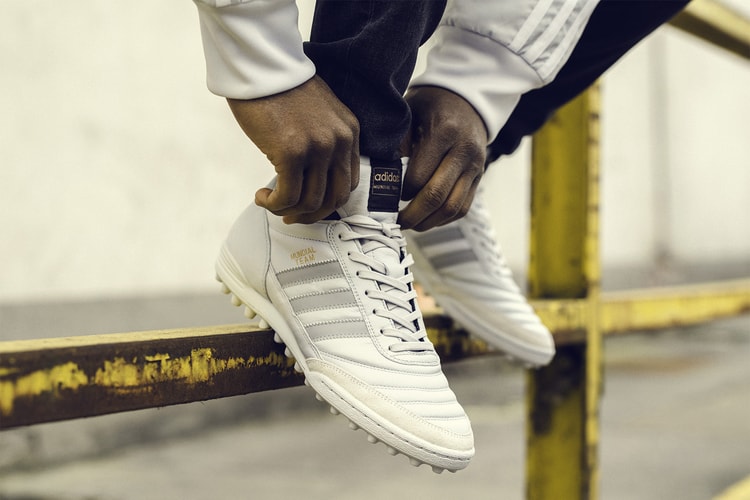 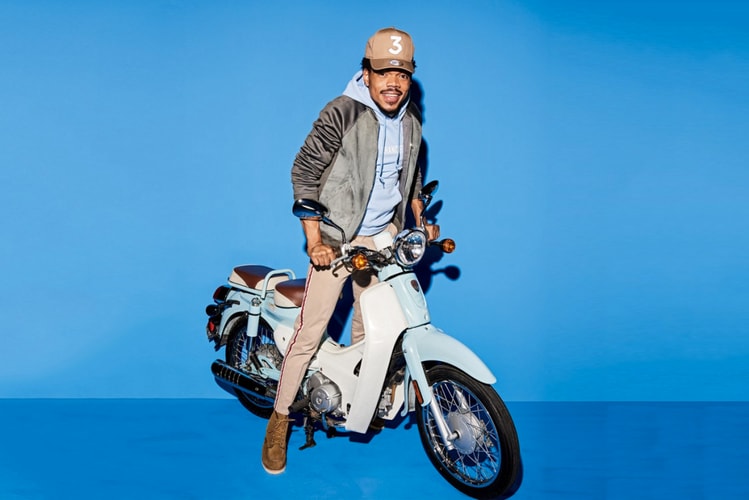 Chance the Rapper's Next Project Could Come With a Price Tag 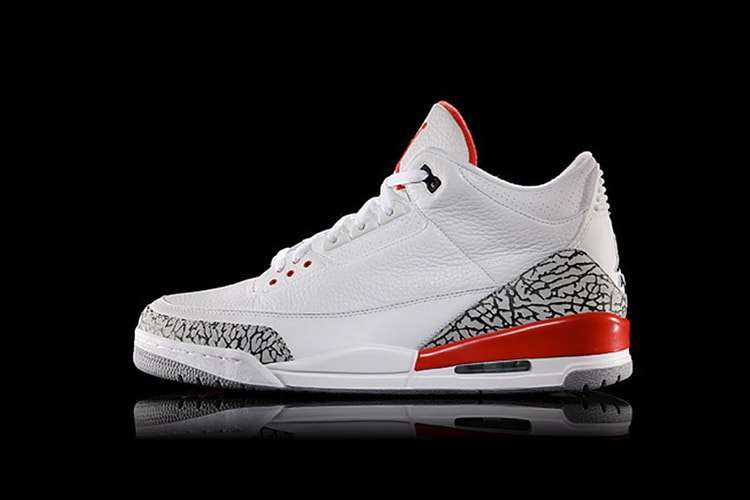 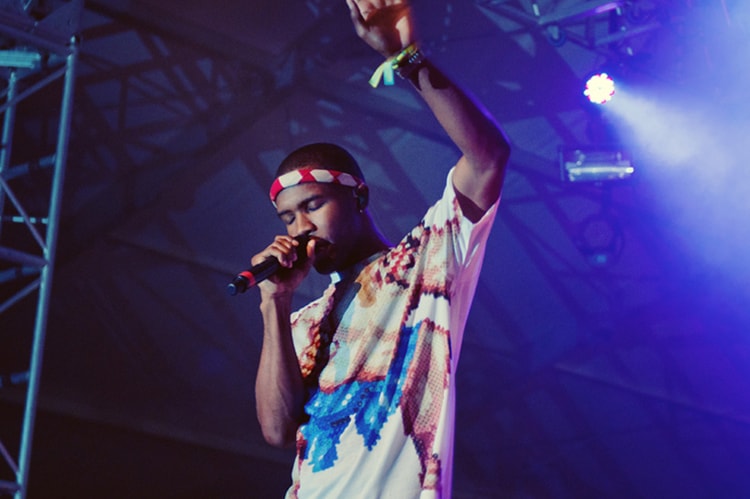 Did Frank Ocean Just Reveal Plans for a Drake Collab? 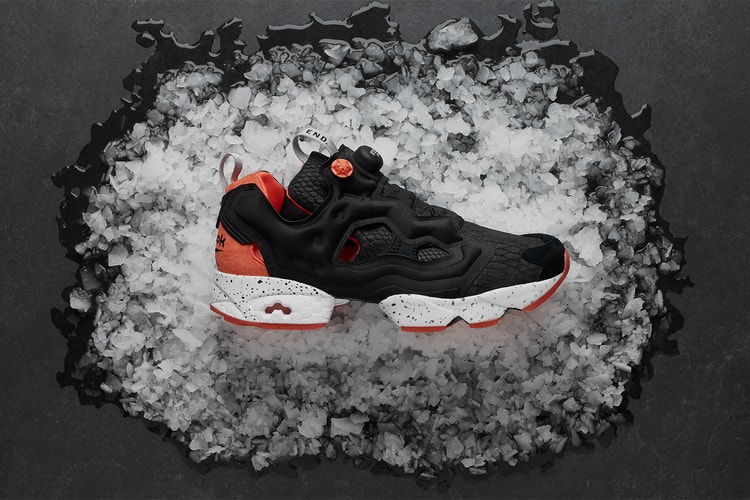 END. & Reebok Unite for A "Black Salmon" Edition of the Instapump Fury 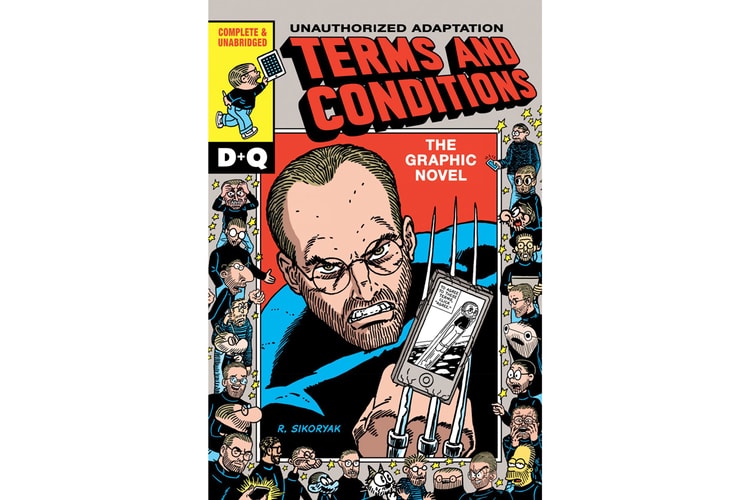 Someone Recreated Apple's Legal Terms and Conditions Into a Graphic Novel