TNT just released the first thrilling trailer for M. Night Shyamalan’s Tales from the Crypt reboot that is set to arrive sometime this year. While the trailer does not reveal any new information, it does give fans an idea of what they can expect once the series debuts. Additionally, TNT released a Tales from the Crypt featurette starring M. Night Shyamalan, where the acclaimed director discusses the idea of the show and reveals each episode will be two-hours long and the Cryptkeeper will return as the host. No formal details about when the show will officially air just yet, but these two new videos from TNT does reassure fans that production is moving forward. Stay tuned for more details when they become available. 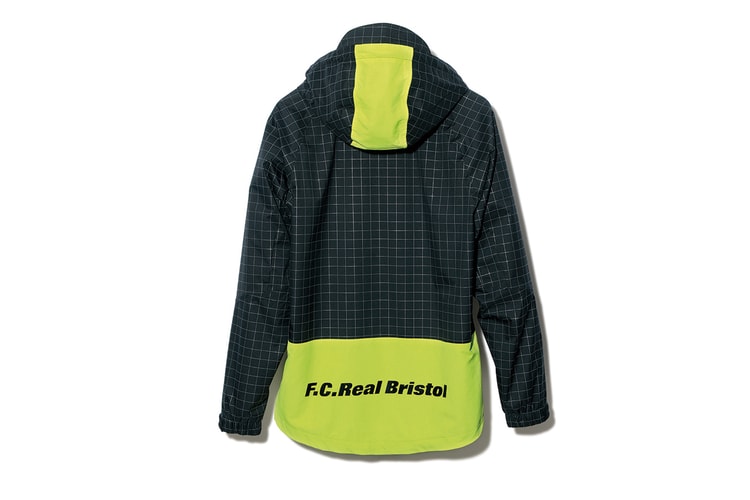 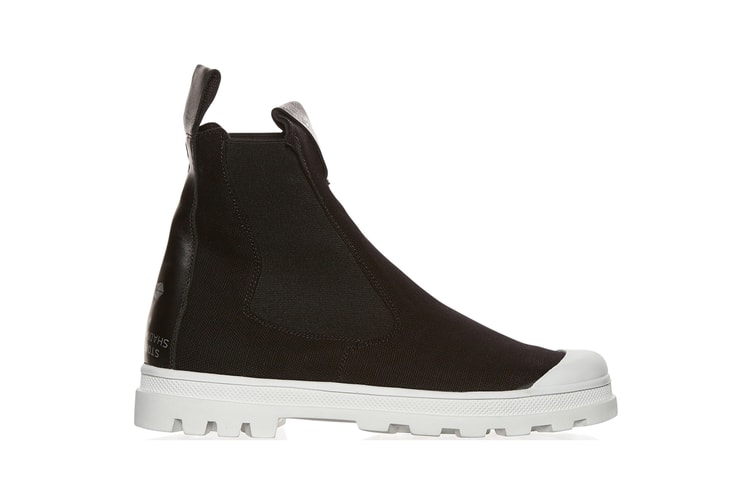 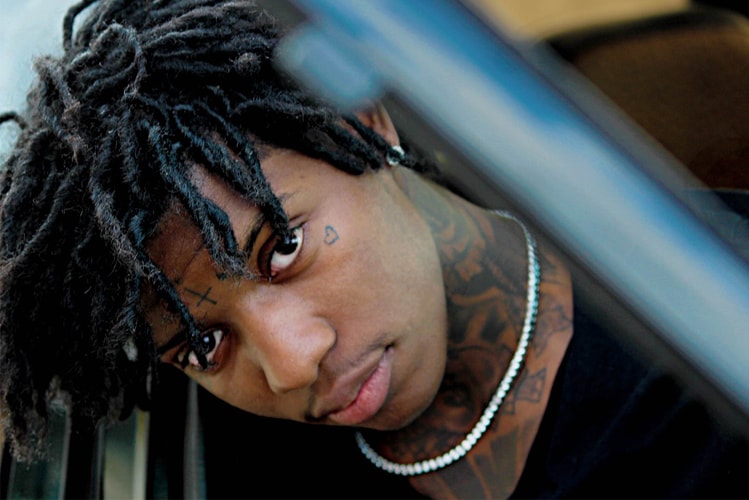 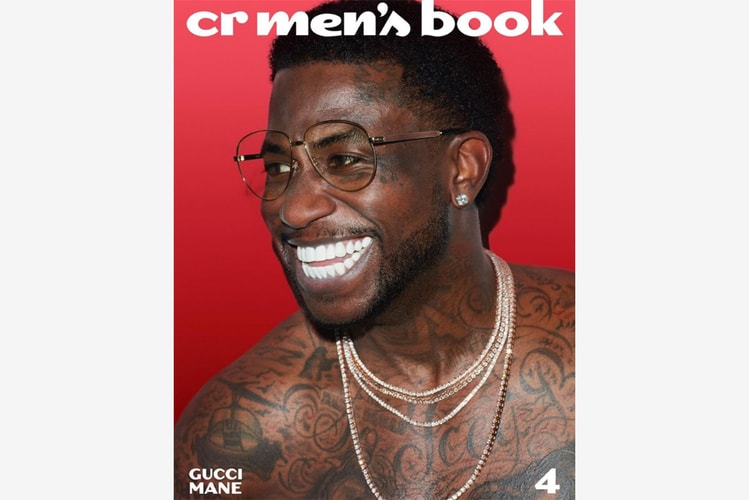 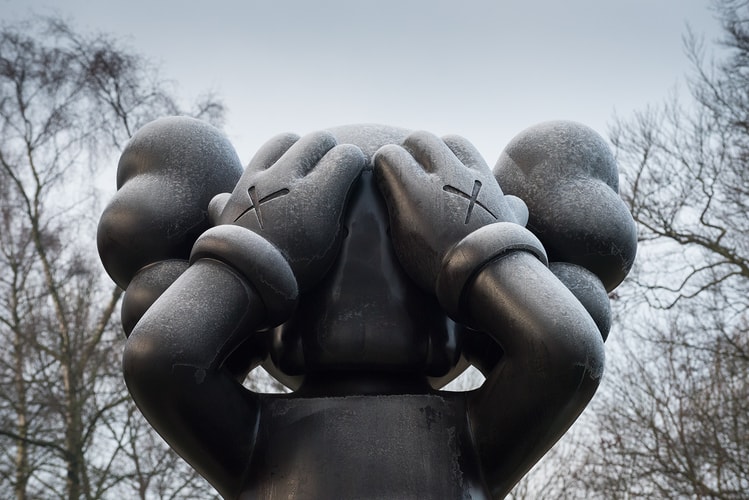 KAWS Talks Authenticity in the Wake of Commercial Success