In light of the rumored February 25 release date for the YEEZY BOOST V2 “Zebra,” we have now obtained the most detailed images yet of the upcoming colorway. Like all of its predecessors this latest iteration features a Primeknit upper, BOOST-enhanced sole, streamlined lacing system and the recognizable pull tab along the heel. However we haven’t seen the model’s upper take on contrasting hues quite like this since the first V2 release, as the subsequent colorways have always featured a predominantly black make up; as is the case with the Black/Red rendition which is slated to release on February 11. You’ll also find the model’s “SPLY-350” branding along the lateral sides in a striking red colorway to finish it off. Get a closer look at the sneakers above and stay tuned for an official announcement by adidas Originals to confirm the release date. 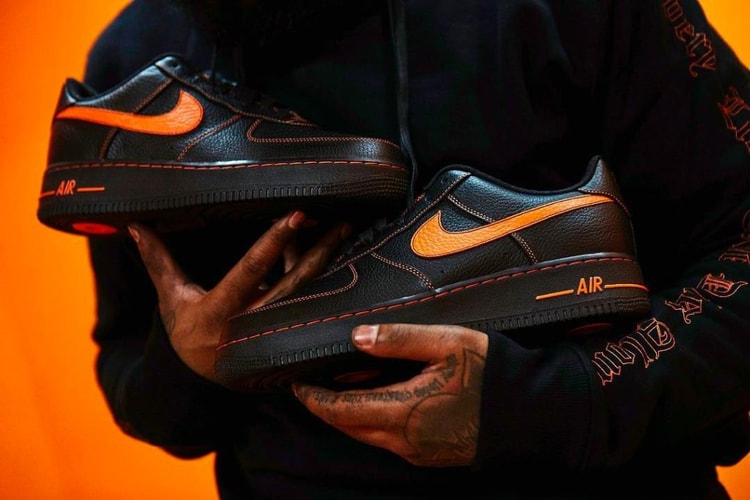 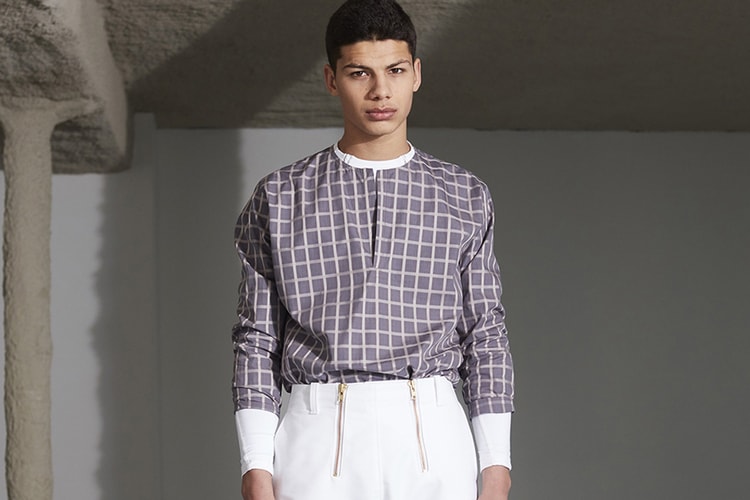 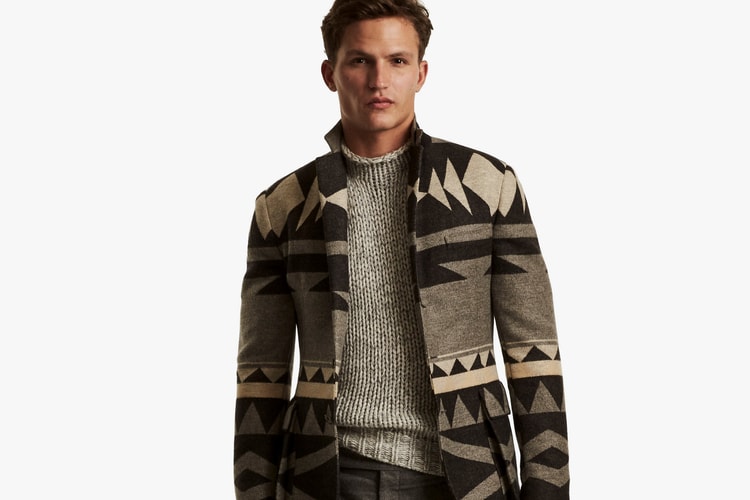 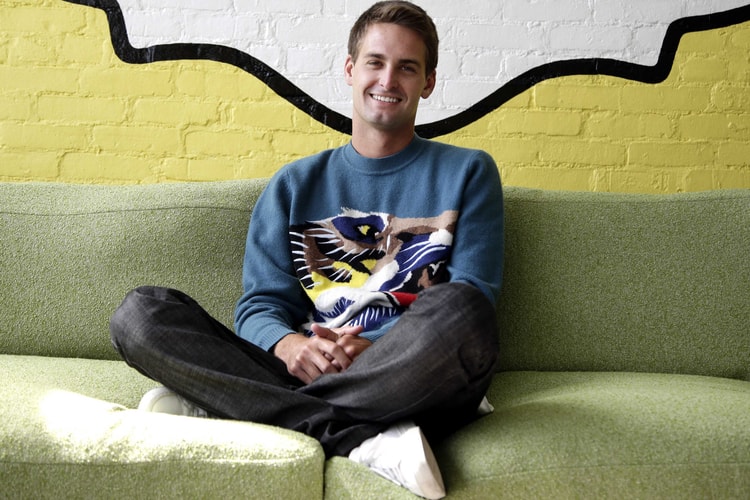 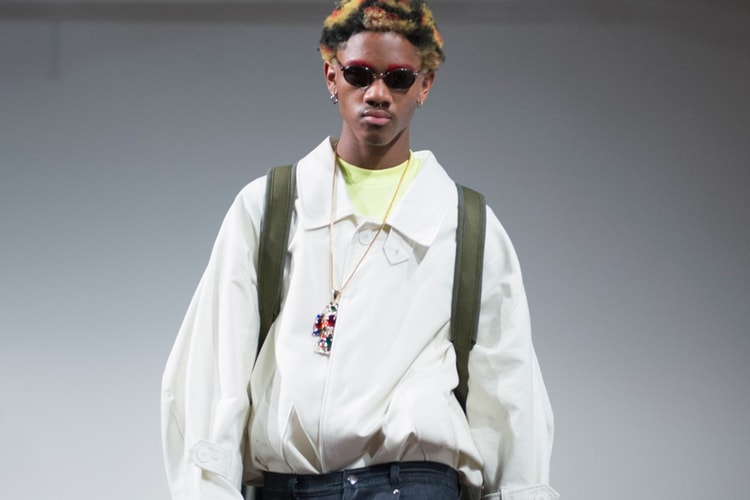 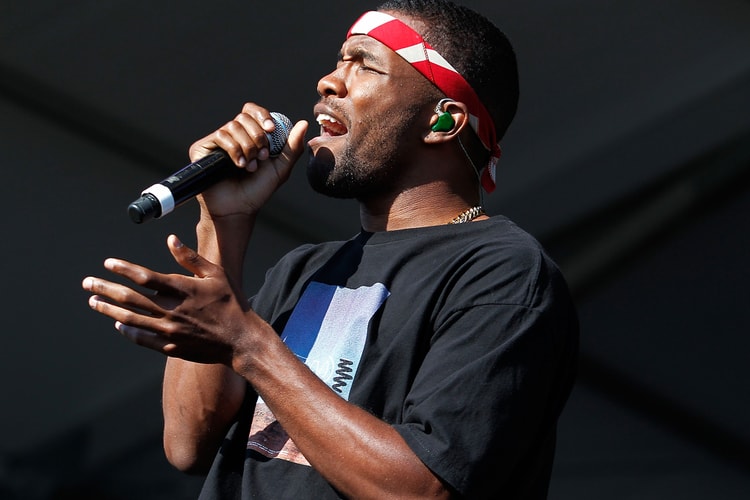 Frank Ocean's Dad Is Suing Him for $14.5 Million USD Over Gay Slur Claim