Kanye West has started unveiling YEEZY Season 6 and part of that rollout appears to be a set of posters that have been put up in varying cities across the world. First discovered by the TeamKanyeDaily twitter feed, images of the newest lookbook started appearing in cities such as Amsterdam, Berlin, Portland, Chicago and Los Angeles. The shots famously feature Kim Kardashian West in a series of Paparazzi-esque pictures, with the added twist of using Instagram’s layout for the fly posters. There’s no word on what else will come from the rollout as of yet, but we’ll be sure to update as soon as we have more information.

It was only earlier today that Cam’ron appeared to take shots at Kanye on his track “La Havana.” 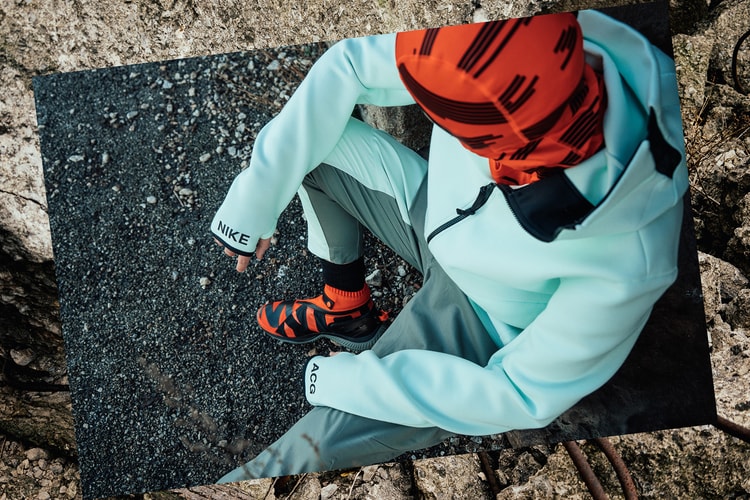 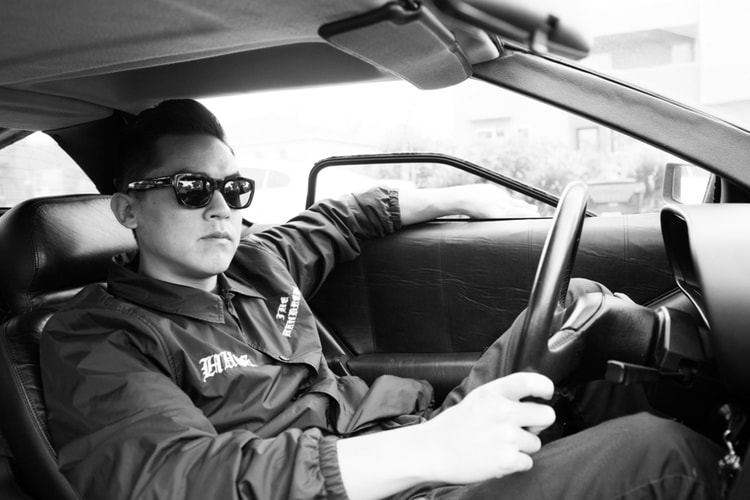 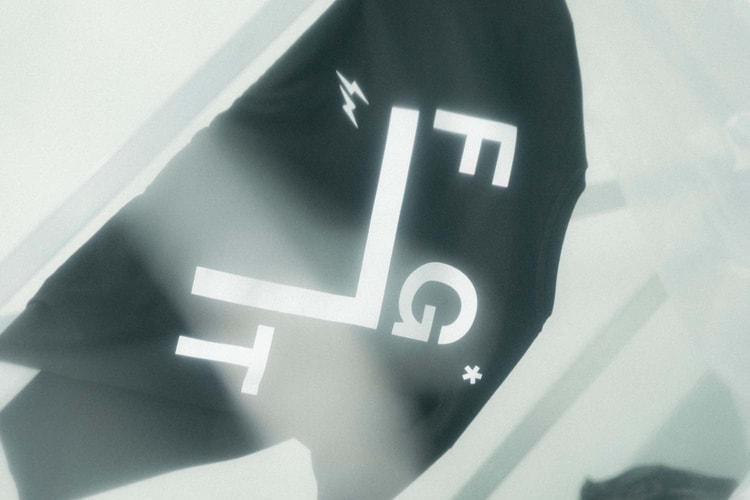 A harmonious blend of minimalist and deconstructed silhouettes.
By Keith Estiler/Dec 21, 2017
Dec 21, 2017
12 Comments 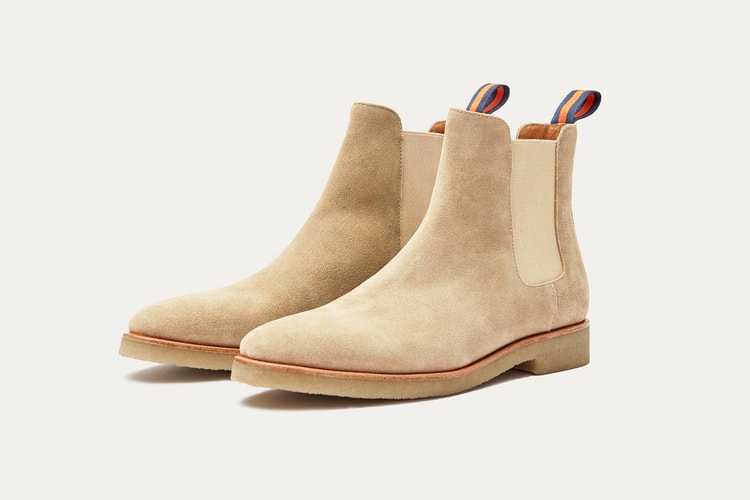 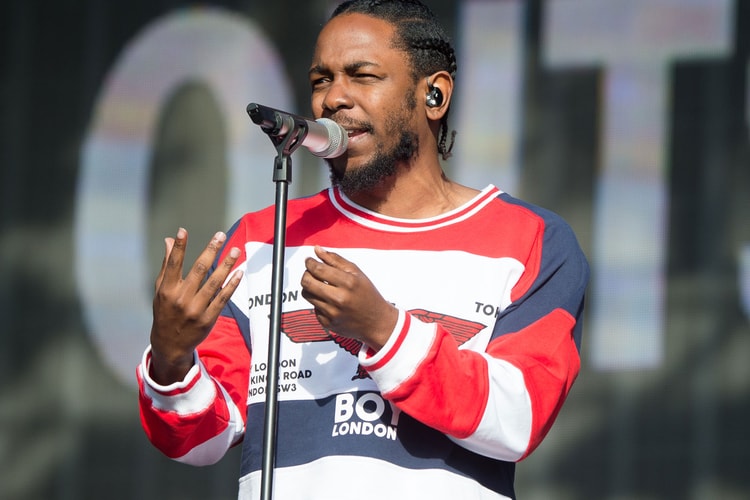 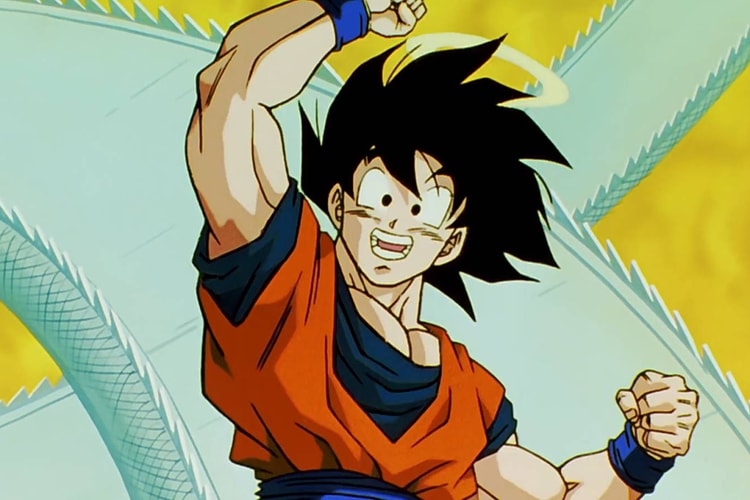