Having last month announced that Off-White™ head and man of the moment Virgil Abloh would cover issue 10 of System Magazine, the publication last week followed up by revealing that the designer would also sign copies of the magazine in person for fans at a London newsagent.

With all the hype surrounding Abloh’s brand and his myriad collaborations, from the recently released Off-White™ x Champion collection to his “THE TEN” sneaker project with Nike, the size of the queue outside the small West London newsagent hosting the event came as no surprise to those who turned out — with the exception of Naomi Campbell, whose shock is plain to see in the gallery above.

Take a look through the shots of Virgil, his fans, and a somewhat surprised Naomi Campbell and let us know in the comments whether you came out to get your copy of System Magazine issue 10 signed. 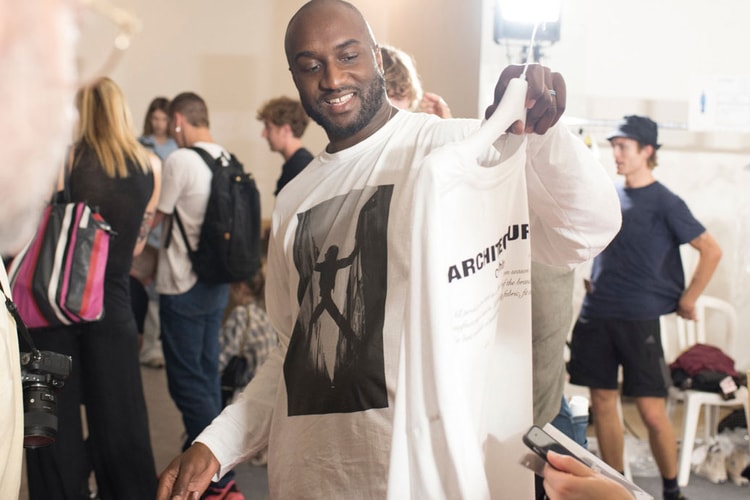 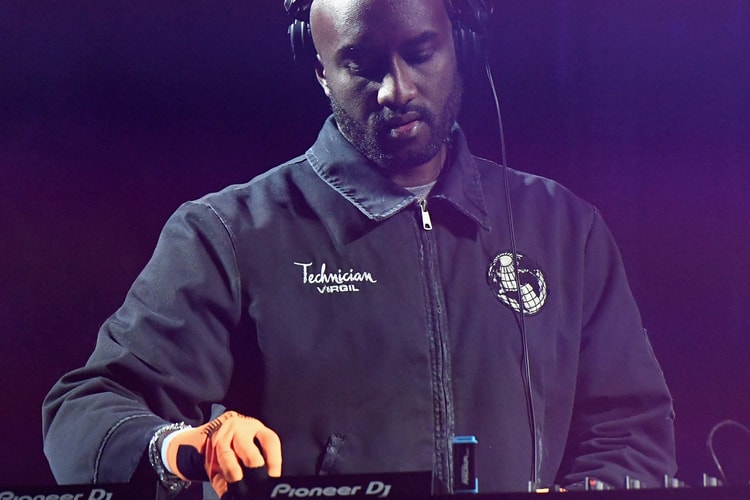 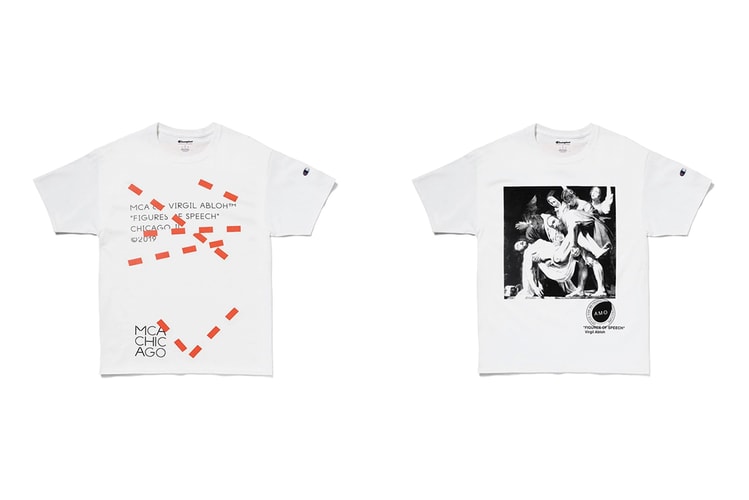 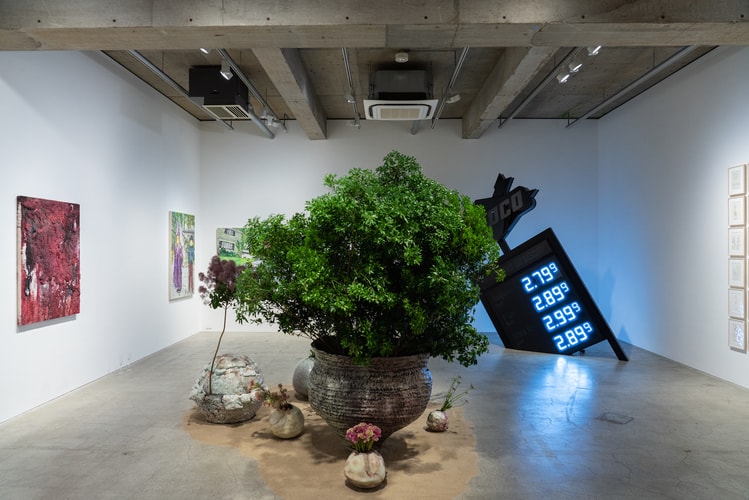 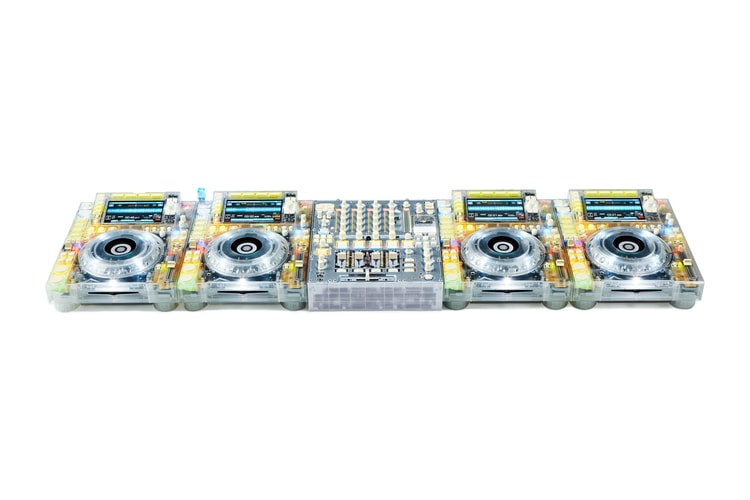 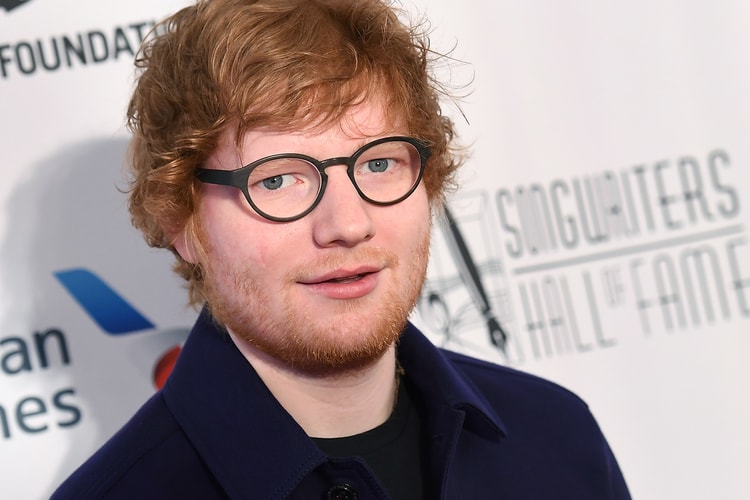 Ed Sheeran Is the Most Streamed Artist of 2017 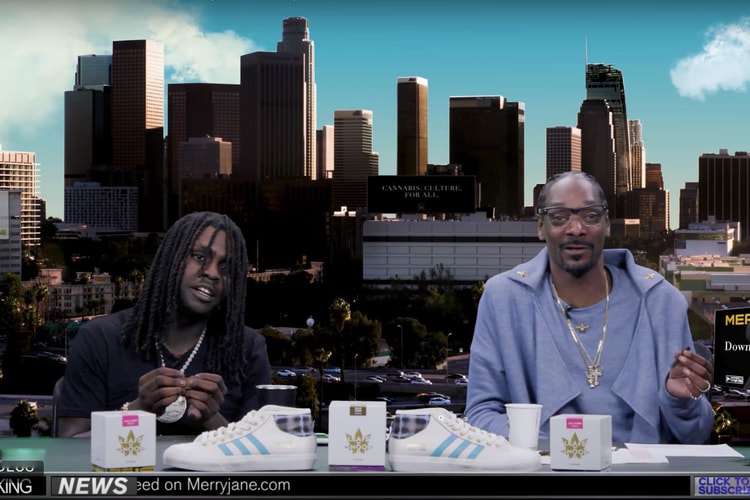 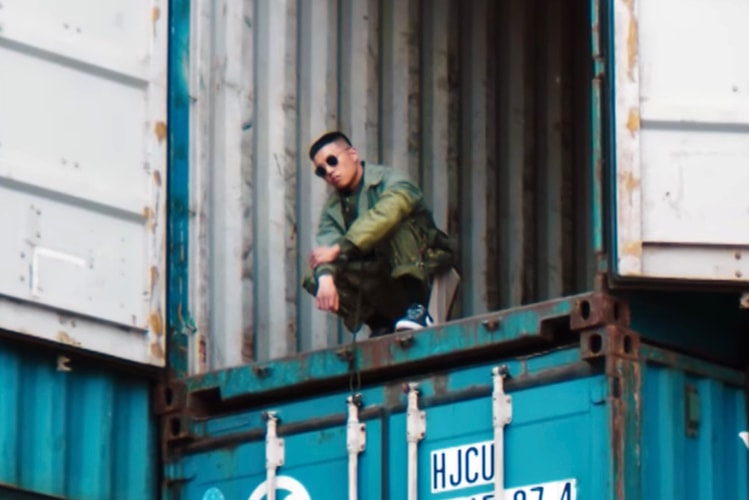 Anders Shares Intimate "You For You" Visual 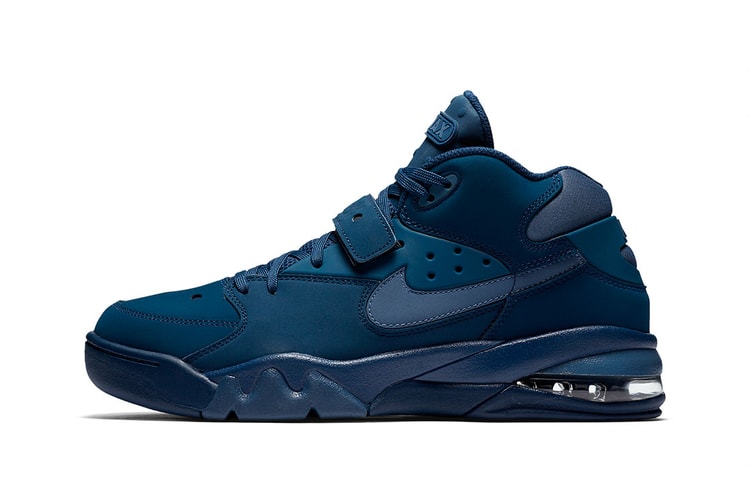 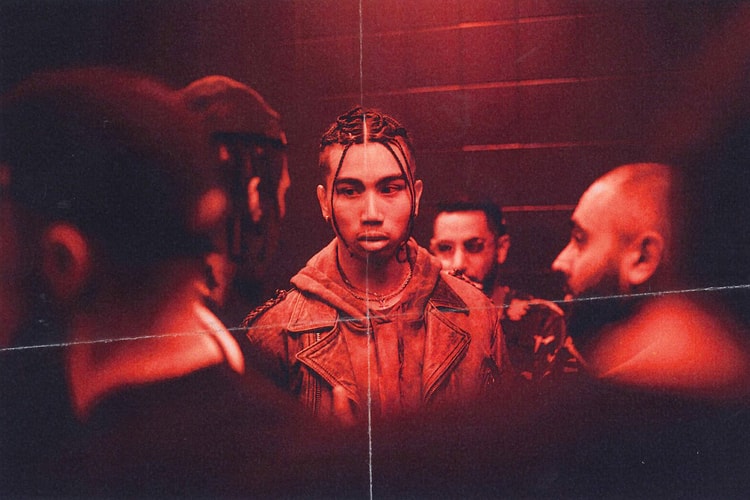 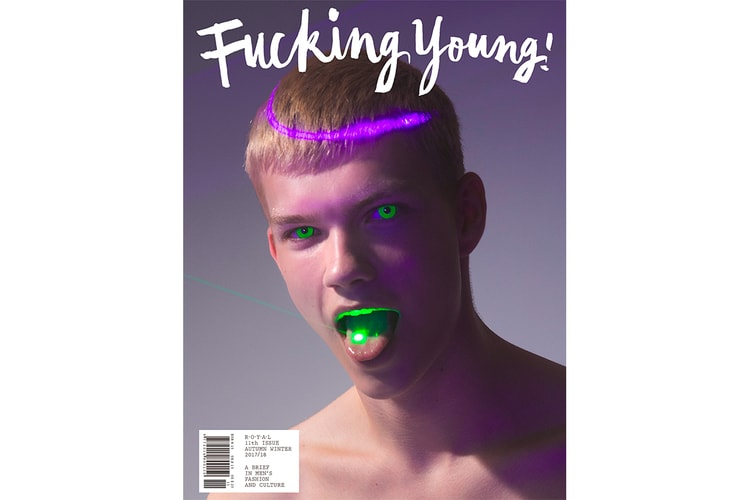