Back in May, it was reported that Dwayne Johnson was strongly thinking about running for the president of the United States in 2020 in a GQ interview. In a recent visit to The Ellen Show, the professional wrestler-turned-actor revisited the thought to state that he’s still “seriously considering” the notion.

Joined by Kevin Hart, the two went back and forth as Hart announced his support for “The Rock” moving forward. The two superstars will hit the big screen this holiday season as the film Jumanji: Welcome to the Jungle places a twist to the original ’90s film and hits theaters on December 20.

Take a look at the full conversation above and let us know if you’d support Dwayne “The Rock” Johnson running for president in 2020. We smell what you’re cooking Rocky. 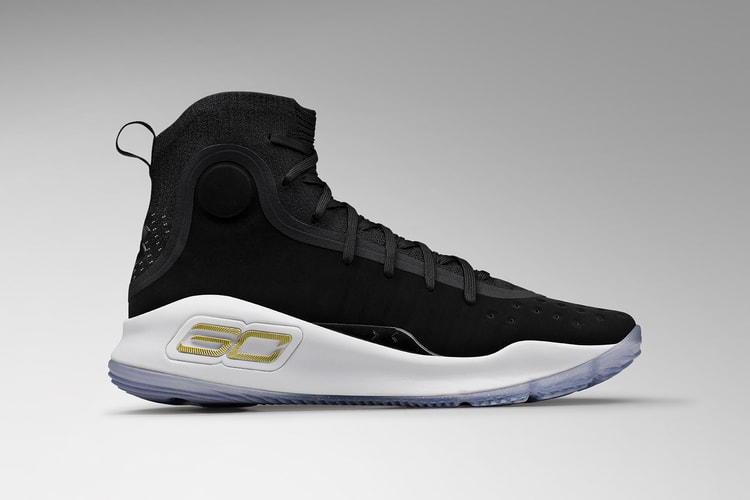 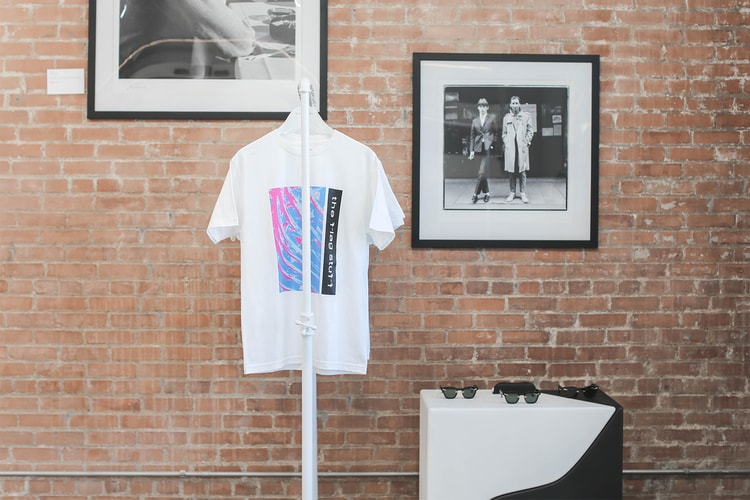 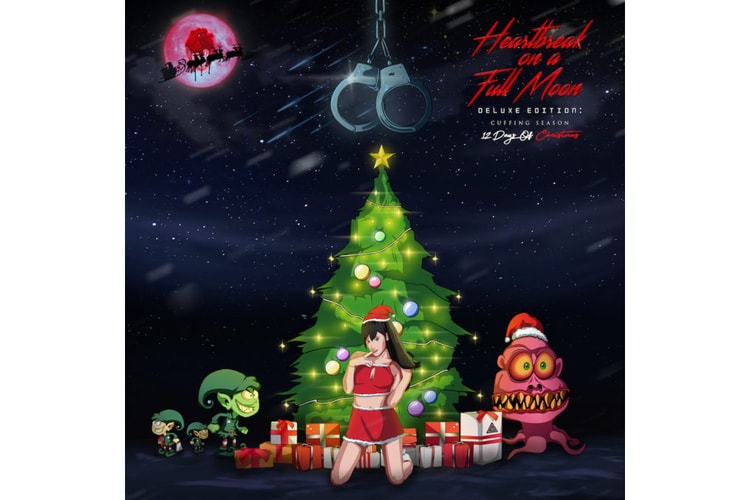 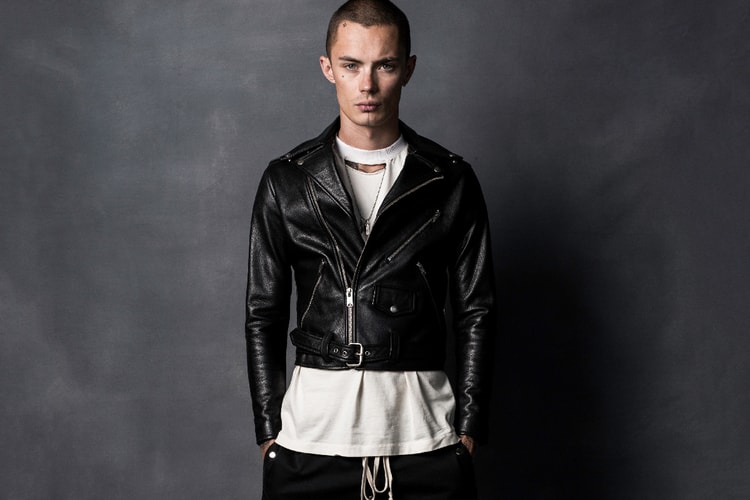 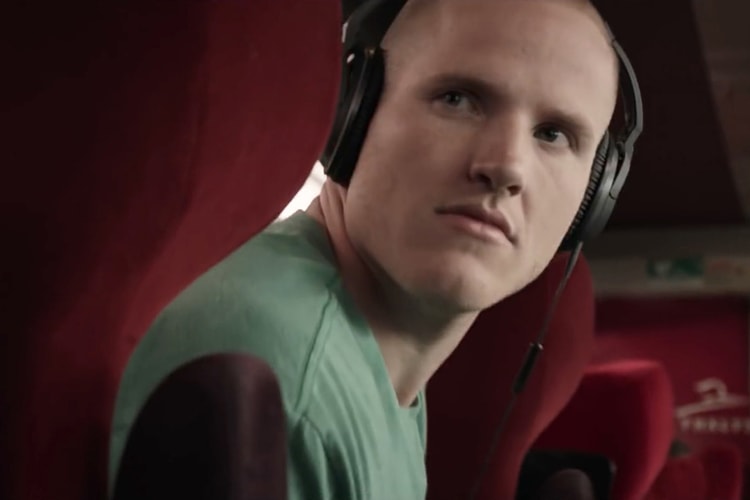 Clint Eastwood's 'The 15:17 to Paris' Stars Real-Life Heroes In Action 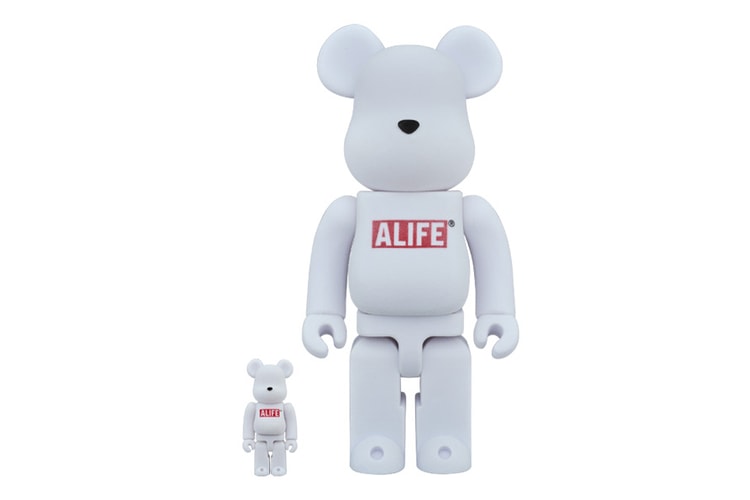