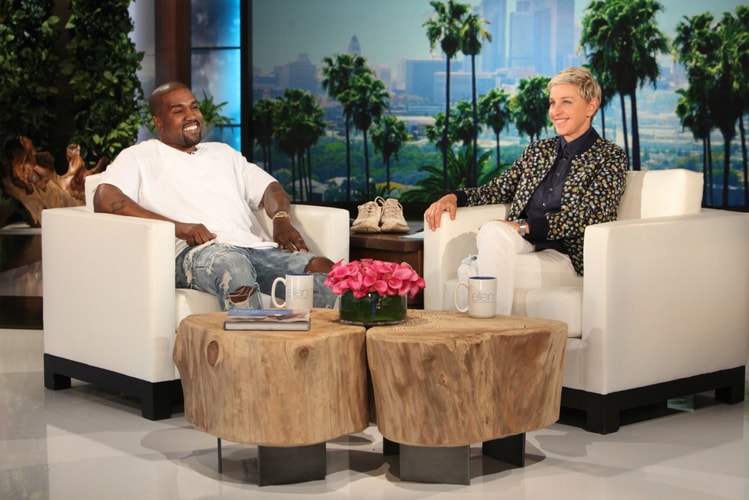 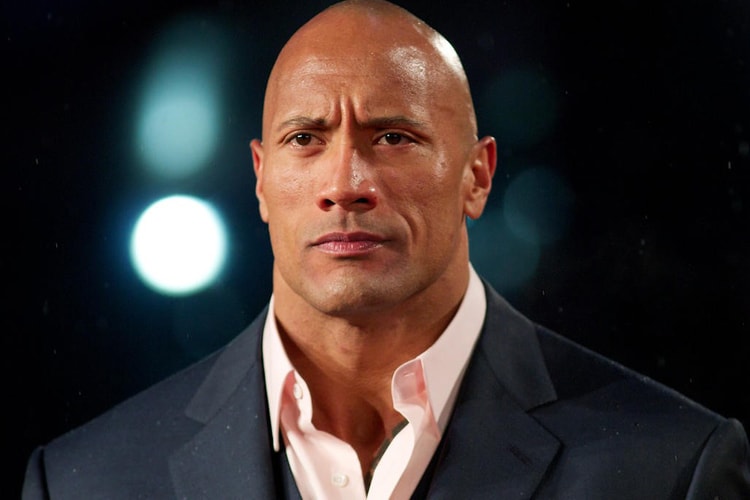 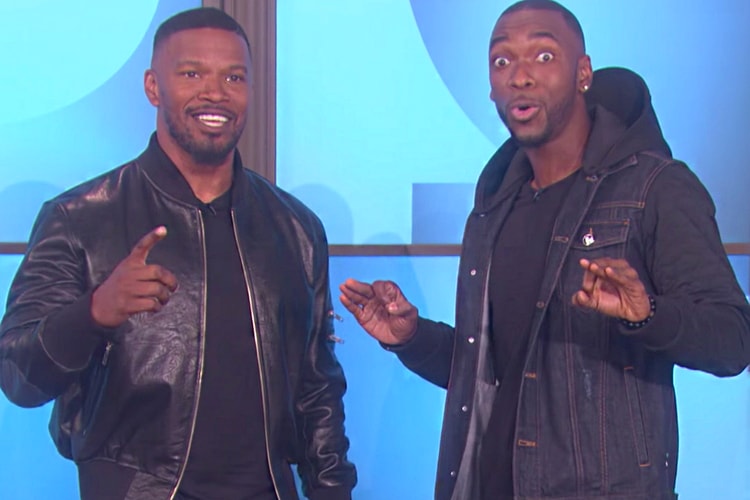 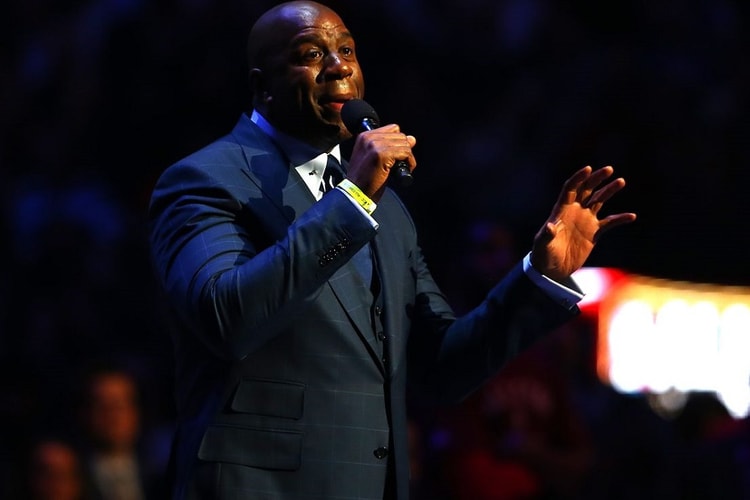 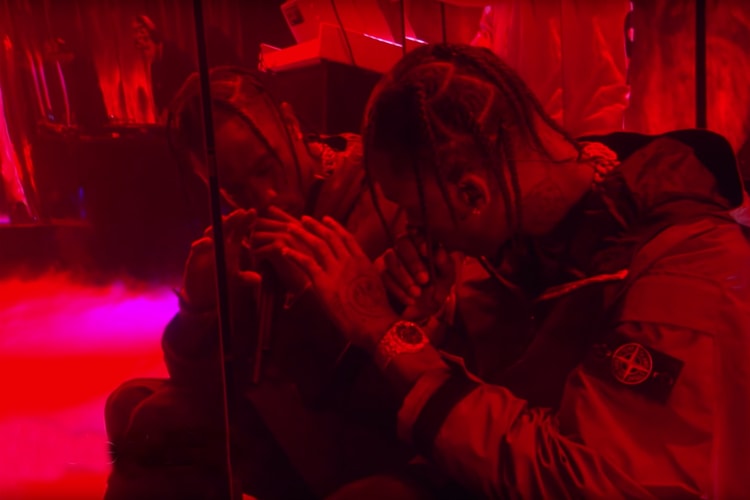 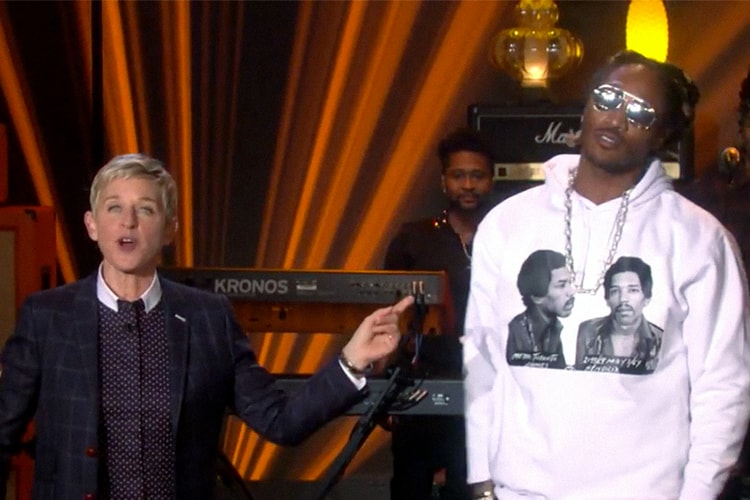 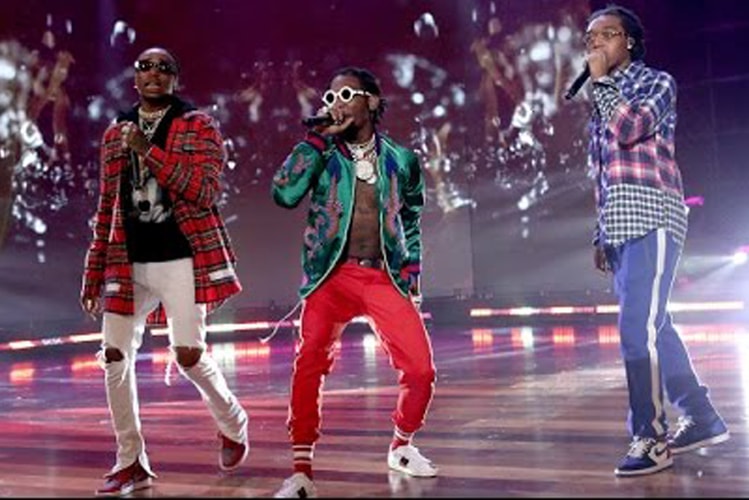 Watch Migos Perform “Bad and Boujee” on 'The Ellen Show' 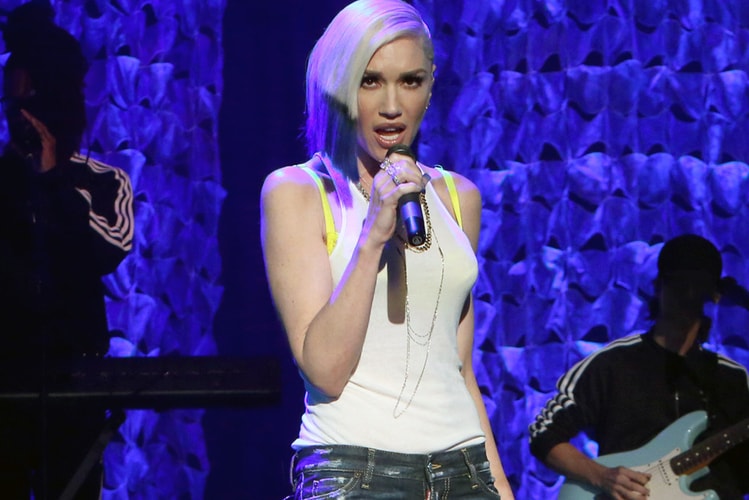 Watch Gwen Stefani Perform "Used To Love You" on 'Ellen'