YEEZY Season continues with another iteration of the Powerphase model. Marked as Kanye West’s most affordable sneaker to date, this drop boasts tonal grey coloring throughout its low-cut upper. Additional details include adidas’s trefoil logo and subtle “Calabasas” branding on each lateral side in gold.

The Air Jordan 11 returns this holiday season to pay homage to Michael Jordan’s championship success in 1996, where MJ led the Bulls to a 72-win record and his fourth championship, all while wearing the Air Jordan 11. This year’s AJ11 drop sports a tonal red upper, which rests atop a translucent outsole and white midsole.

Concepts joins forces with Nike SB to welcome back the “Ugly Sweater” rendition of the Dunk High Pro model. Returning after a four-year hiatus, this drop features a blue swoosh, outsole and lace system, along with a new festive print with snowmen, gingerbread men, presents and more. Kids and toddler sizing will be available to bring the annual Christmas family photos full circle.

Daniel Arsham is back with adidas Originals to drop a sequel to their “PAST IS PRESENT” sneaker. The launch follows its previous iteration which was done in a bone-like color and presented with a textured upper. The “Present” edition welcomes an Ash Grey hue to its neoprene-heavy upper, while resting atop a tonal BOOST midsole unit.

The Air Jordan 1 will make another return this year with a duo of new colorways. Initially revealed by Nigel Sylvester and @Upscale_Vandal respectively, “Rust Pink” and “Igloo” become the new AJ1 “Black Toe” as a homage to South Beach, Miami. Fittingly, it’s reported that this duo will be made available exclusively during this year’s Art Basel festivities in Miami.

Nike Kyrie S1 Hybrid “What The”

Originally expected to drop at the top of the month, Kyrie Irving’s first hybrid sneaker will now drop this this week. Dubbed the Nike Kyrie S1 Hybrid “What The,” this sneaker serves as a mix of Irving’s first three signature models with the Swoosh. Throughout the sneaker you’ll find nods from each model such as its sole unit and studded heel counter from the Kyrie 1, midfoot strap and ankle entry of the Kyrie 2, and toebox area of the Kyrie 3. Interesting graphics are incorporated throughout the model, while its strap reads “What the Kyrie” as the final stamp of approval.

Nike’s innovative Air Vapormax returns once more. This time around, the Swoosh opts for a laceless slip-on entry in lieu of a traditional lacing system. Similar to its collaboration with COMME des GARÇONS, this version will release in “Pure Platinum” and “Triple Black.”

adidas Consortium presents a new luxurious take on the beloved UltraBOOST silhouette. The latest iteration sees the low-top runner in a delectable “vintage white” and “chocolate brown” color scheme. As far as construction details go, the sneakers are equipped with the signature Primeknit upper and BOOST midsole with a Continental outsole. 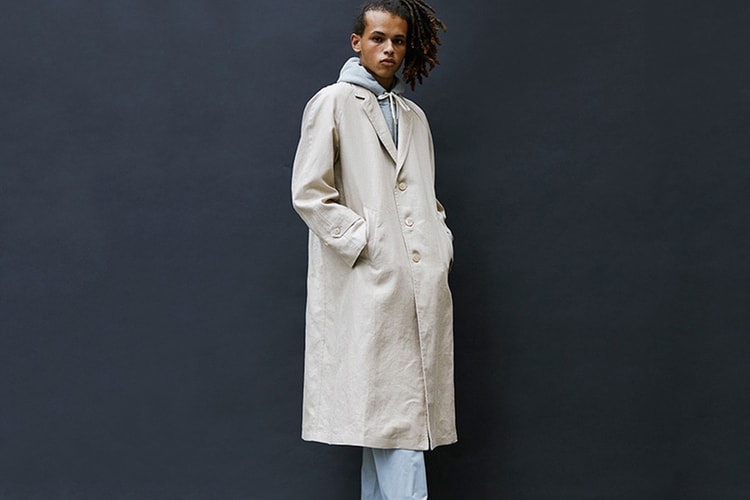 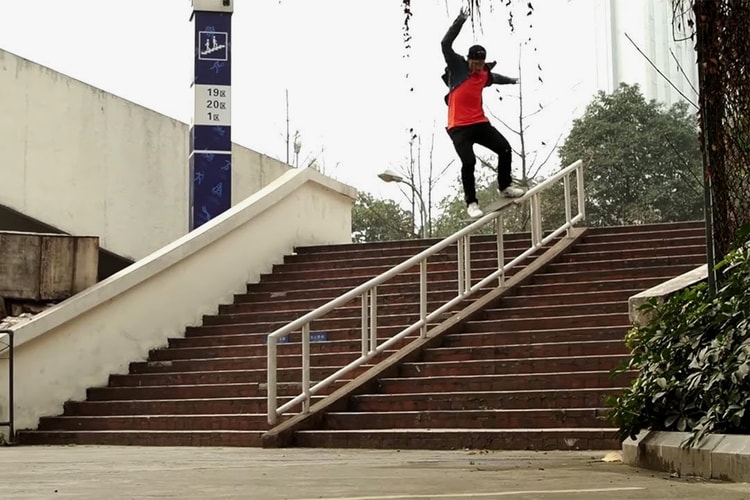 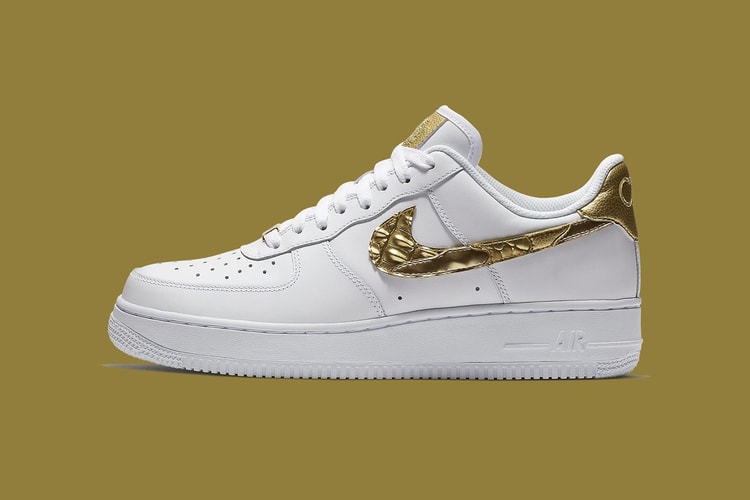 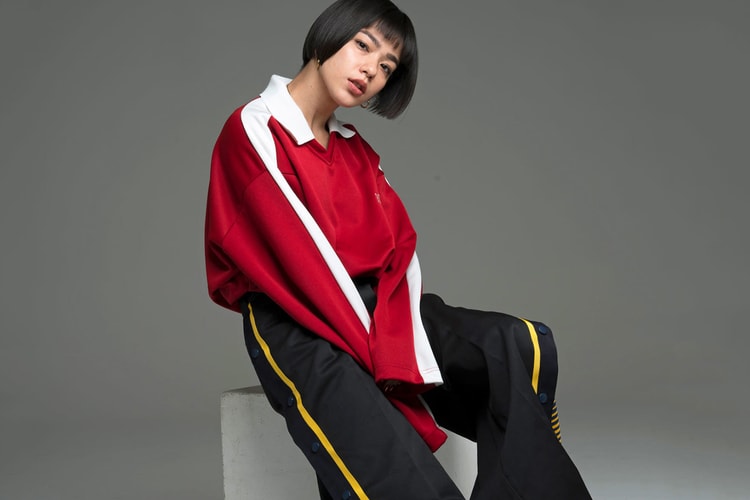 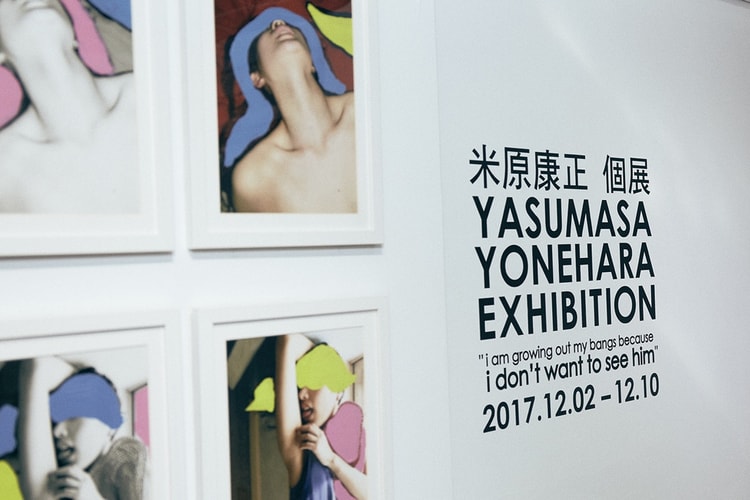 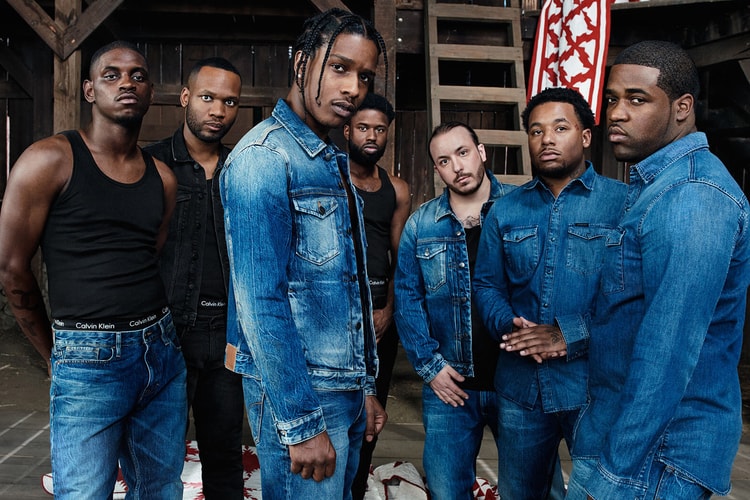