ScHoolboy Q, one of hip-hop’s top boys, doesn’t often beat around the bush and that was no different when he was asked whether he’d jump on a track with Lonzo Ball — “Hell nah” Q replied.

In a recent video from TMZ, ScHoolboy is recorded chatting about the recent World Series result and how, while he’s not a fan of the L.A. Dodgers, he’d happily have pitcher Clayton Kershaw on his team, the L.A. Angels. The TDE rapper is then asked what he thinks about Lonzo Ball, L.A. Laker‘s point guard, and his attempts at rapping.

The NBA rookie has recently dropped bars over Drake‘s “Free Smoke” and released his own tracks “Get Off” and “Zo2.” ScHoolboy bluntly states that “I’d rather see him score some points and get some damn assists. Stick to basketball.” There’s no point at getting in the studio unless you’re “great” says Q before making the very valid point that Ball probably wouldn’t want the rapper playing for the Lakers. You can watch the video above. 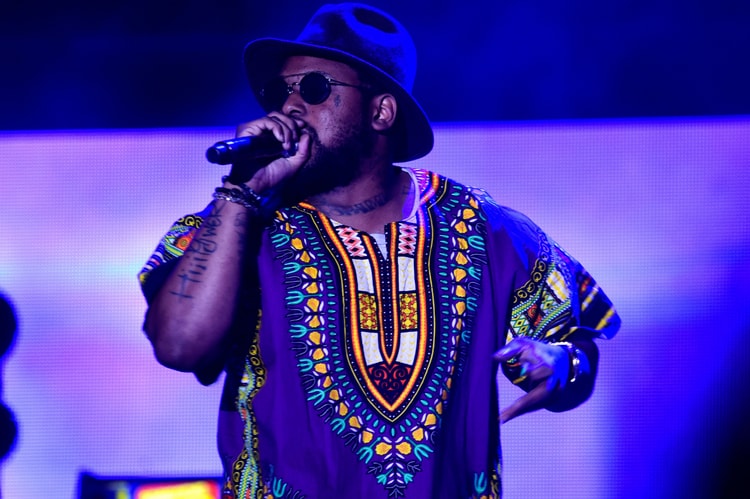 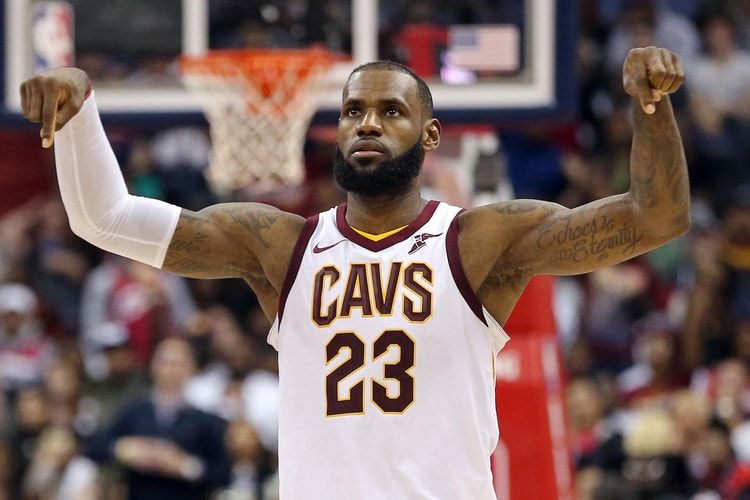 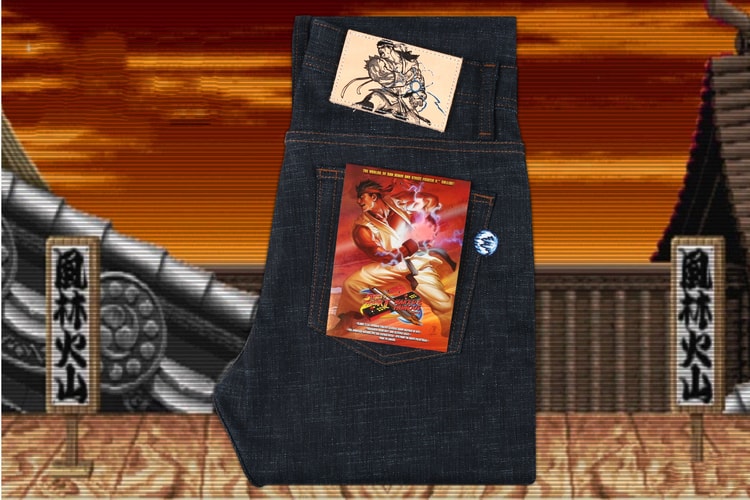 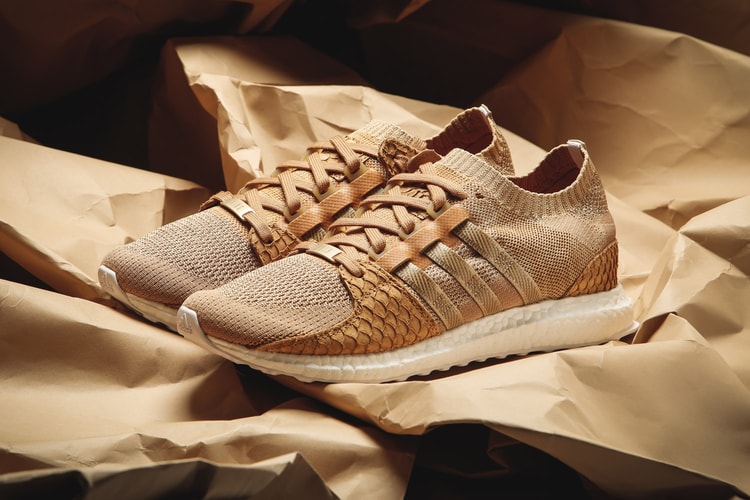 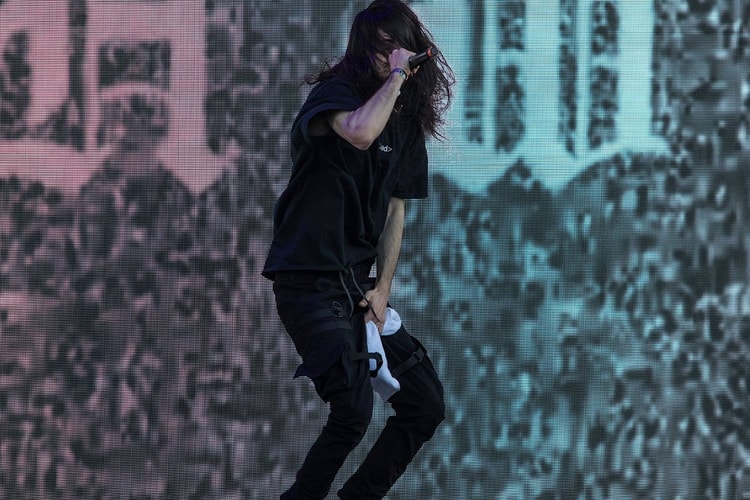 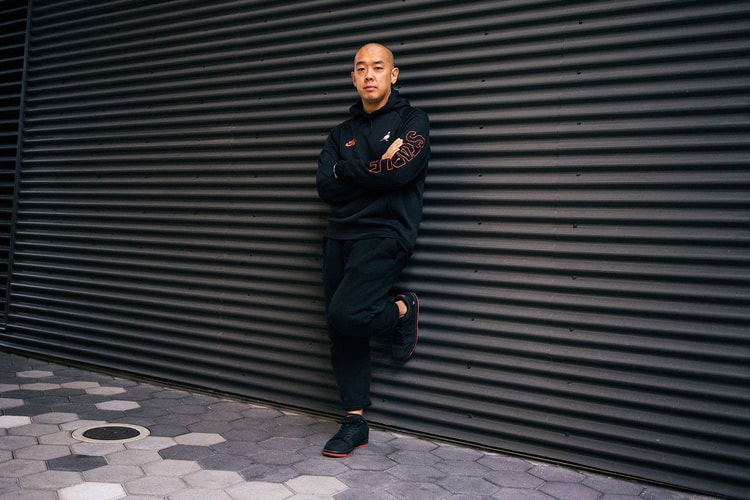 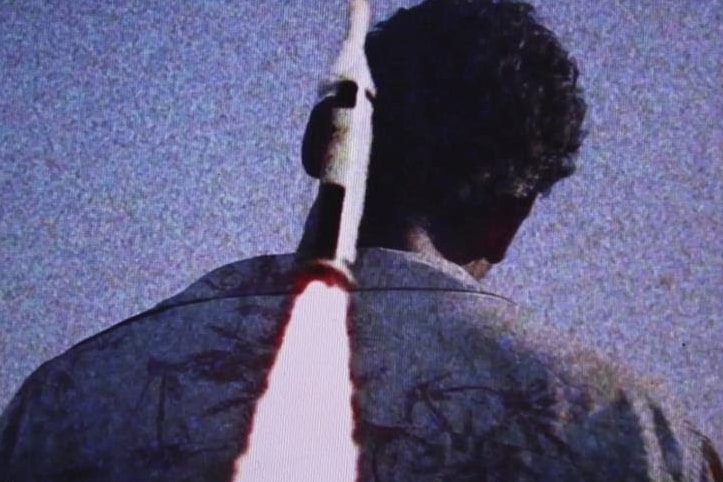 Miguel Mixes Protests & Desert Trips For "Told You So" Video