Odell Beckham Jr. is next up to express his personality on a special Nike Air Force 1 model. Following its official reveal, the NYC taxi-inspired SF AF-1 Mid reflects Beckham Jr.’s unique nature on and off of the field.

From making highlight-worthy plays to entertaining the crowd with his dance moves, Beckham Jr. made the transition from LSU to the New York Giants seem effortless. Beckham Jr. takes the main stage in NYC and so does his taxi-inspired SF AF-1 Mid — seemingly a match made in heaven. Mixing tumbled leather and ballistic nylon as seen in previous drops, its bright yellow upper commands your attention. Nike Air Force 1 x OBJ branding is shared on the tongue in addition to special nods to his hometown of Baton Rouge, Metlife Stadium, callings to his social media and jersey number as well. 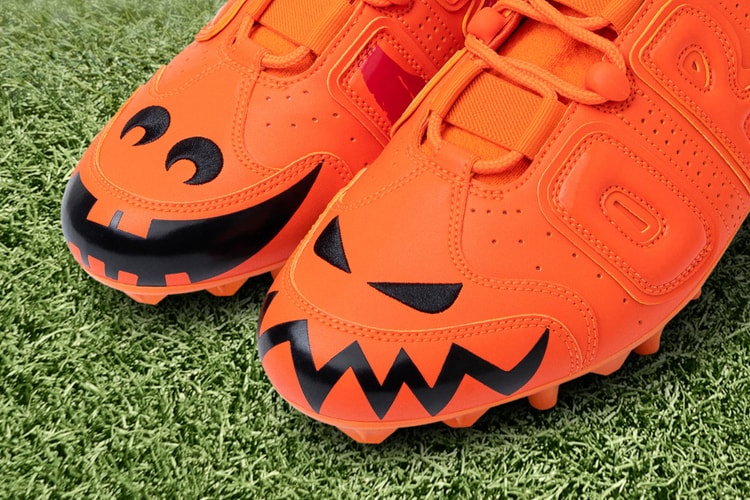 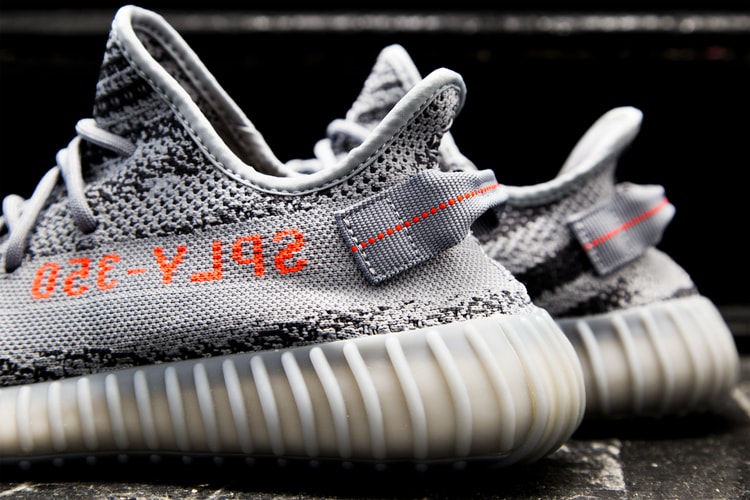 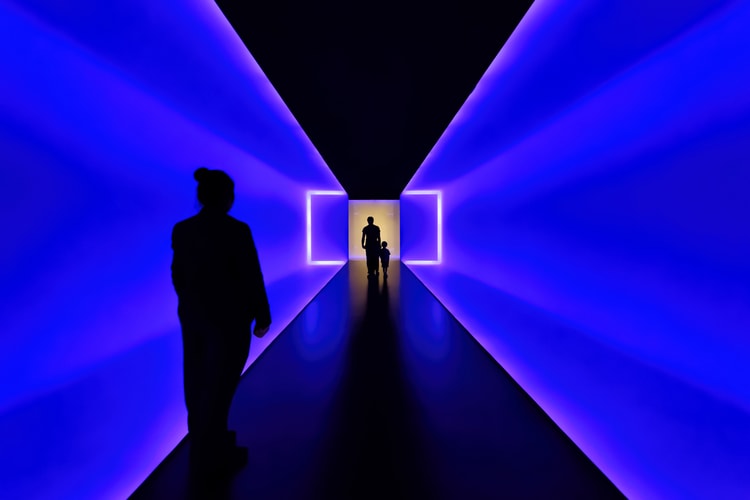 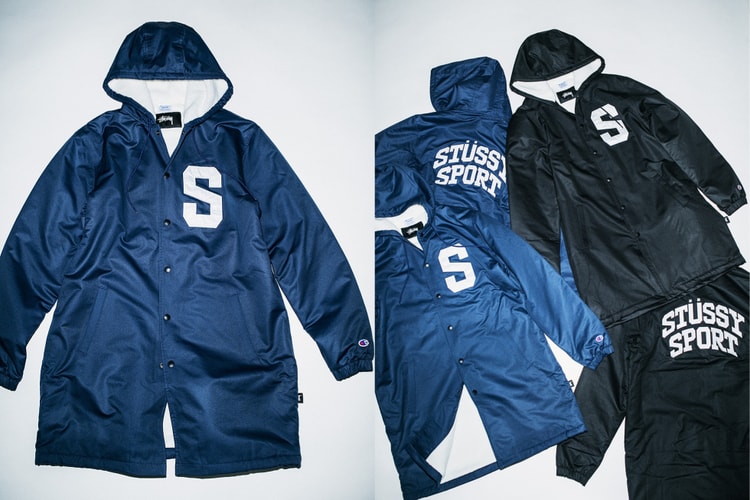 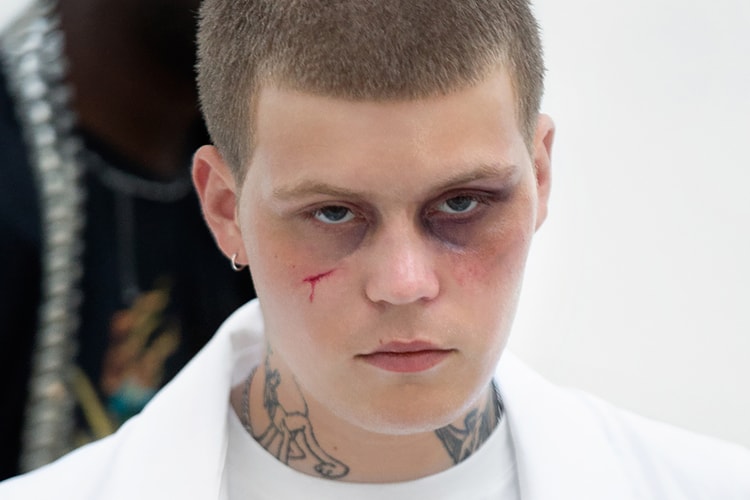 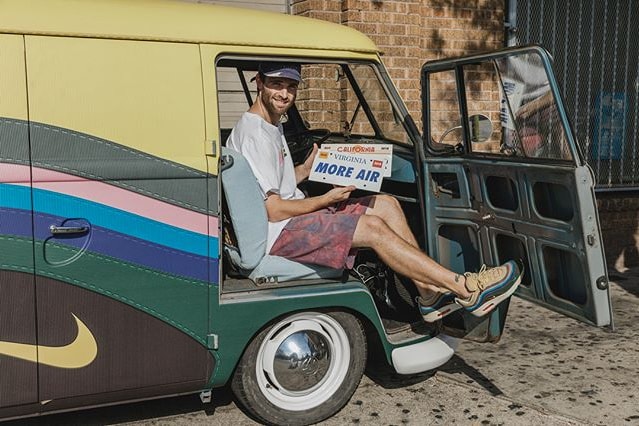 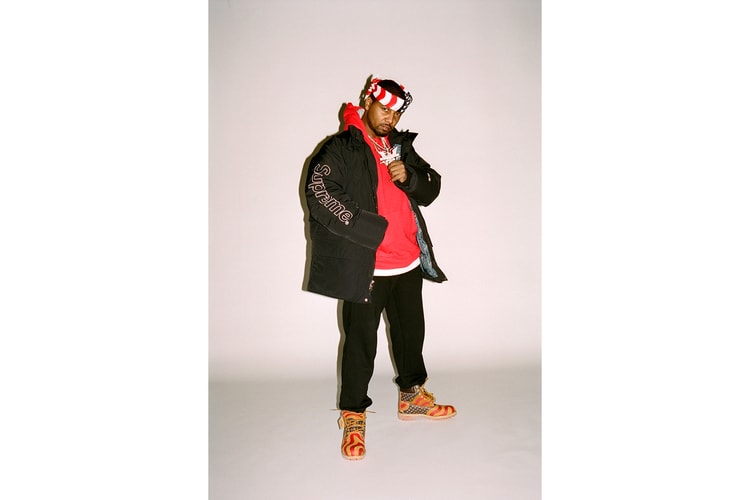