After receiving Kanye West’s latest collaboration, frequent Kanye collaborator, CyHi The Prynce may have accidentally revealed the existence of a Yeezus sequel. Spotted recently by a keen user on Spotify, Prince’s profile on the streaming platform features a playlist titled, “ypm,” which contains songs filled under “Yeezus 2.” Some are noting that the tracks could’ve been made for Yeezus and were cut from the album when it was shortened from 16 to 10 song. While others are noting the songs in the playlist are alternate cuts of Yeezus tracks or possibly even brand new songs made for an upcoming album. No official word just yet, but check out the video above and stay tuned for more information as the story develops.

Also, learn why and how Kanye West made his groundbreaking and divisive album, Yeezus. 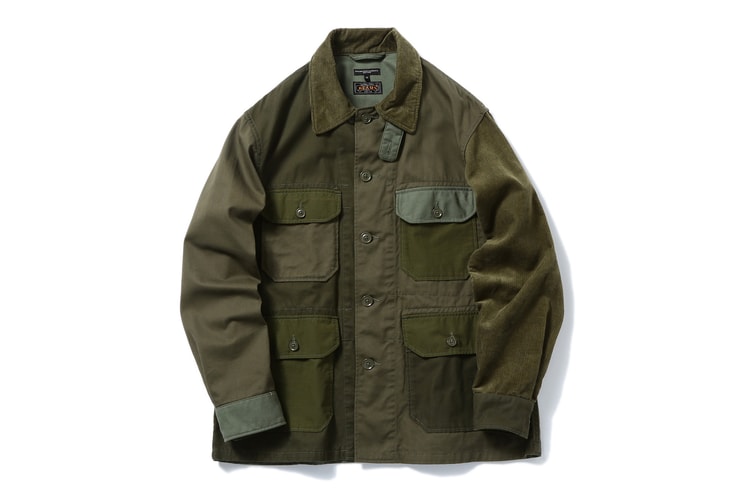 Engineered Garments & BEAMS Team up on a Military-Inspired Camp Ensemble 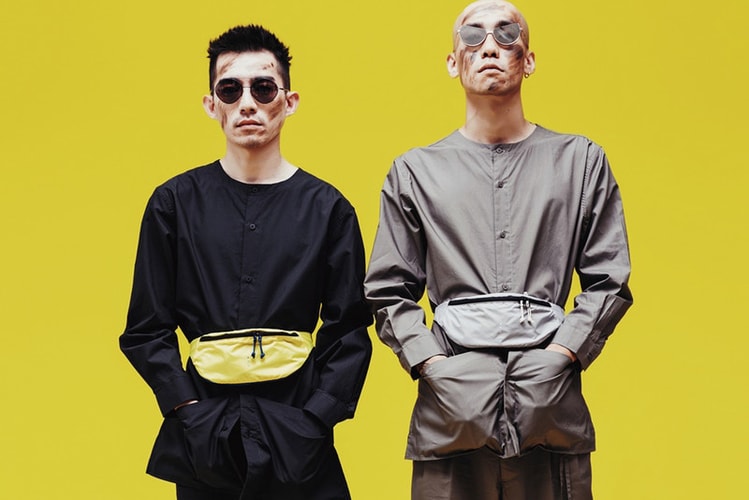 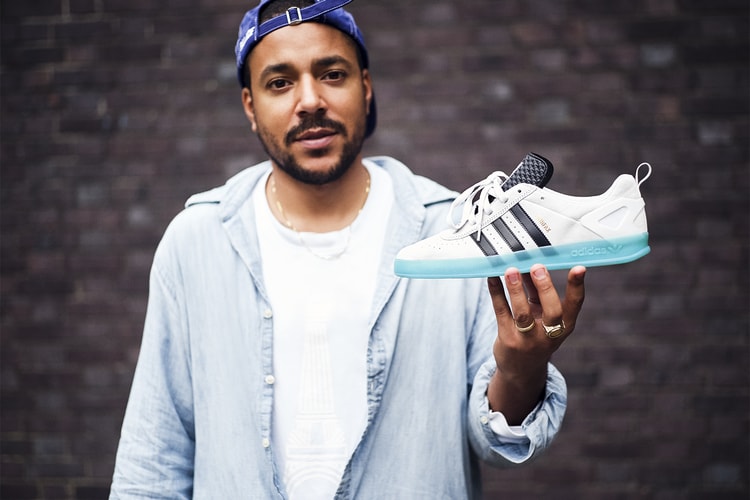 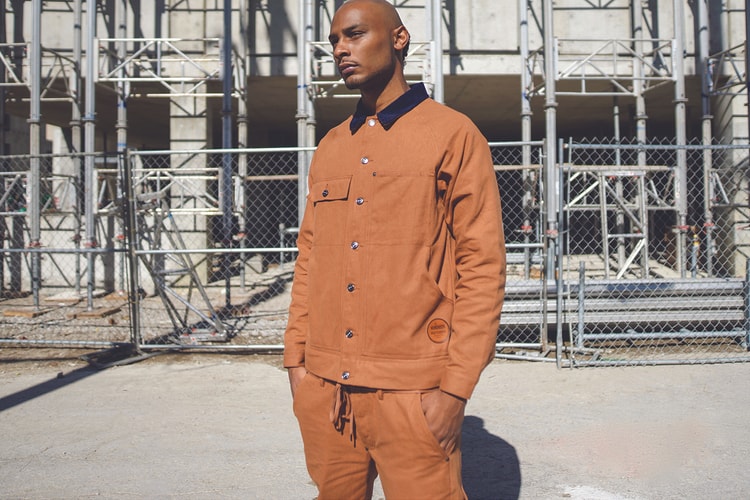 Sole Classics & The Hundreds Connect on an Exclusive Workwear Capsule 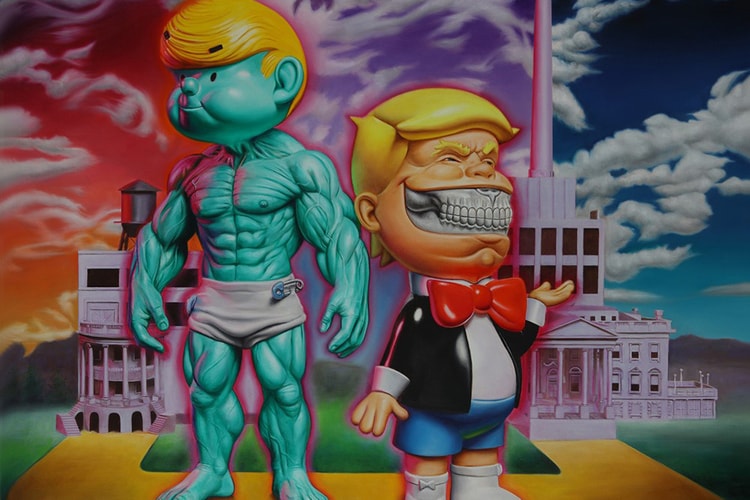 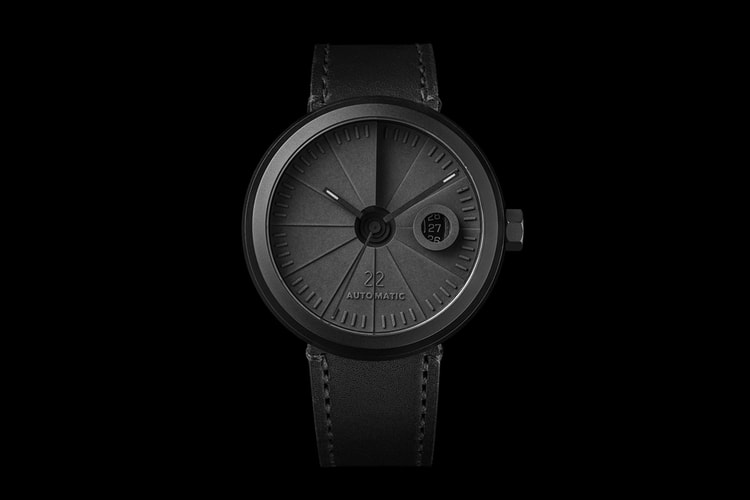