Following the August release of his impressive debut solo album No Mountains in Manhattan, NYC rapper Wiki becomes the subject of a new online documentary from Boiler Room. Titled The Mayor, the 21-minute piece follows Wiki as he takes viewers through a journey of New York City and the twists and turns of his No Mountains in Manhattan tour. Even without the backing of his previous group Ratking, Wiki can take the stage and rock the mic with the best of them.

Loaded with live performance footage, home video of tour exploits and Wiki’s own retelling of his love for New York City, Boiler Room’s The Mayor documentary provides a rare look at what goes down when one of the underground’s most talented emcees leaves the comforts of the studio for the flashing lights and adoration of the stage.

You can watch Boiler Room’s Wiki documentary The Mayor above.

Last month, Wiki joined Sampha, Ibeyi and others for a collaborative record from XL Recordings founder Richard Russell’s Everything Is Recorded single “Mountains of Gold.” 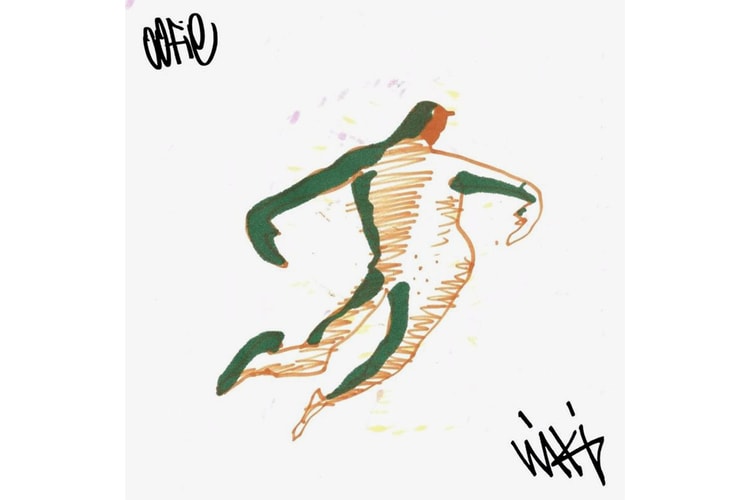 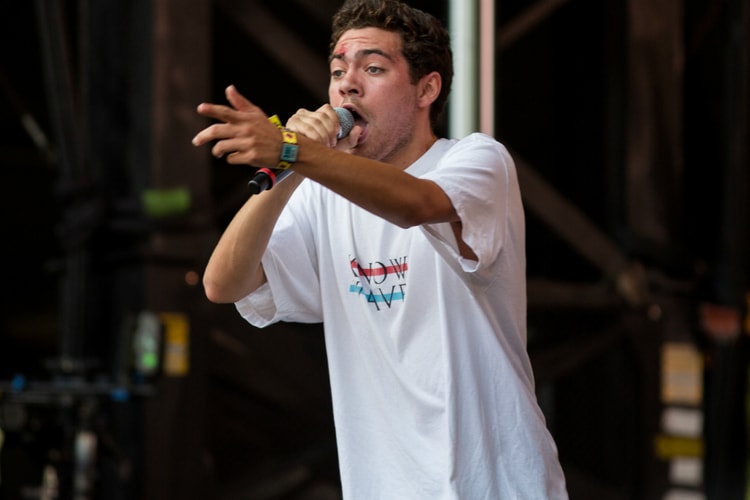 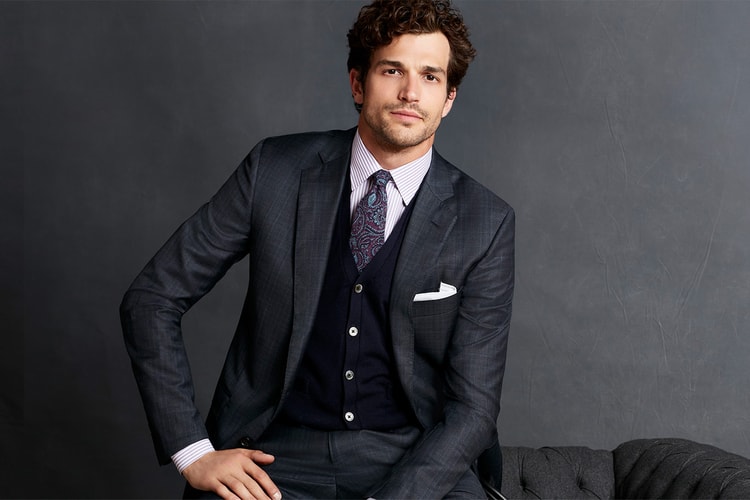 Brooks Brothers to Celebrate 200th Anniversary at Pitti Uomo in 2018 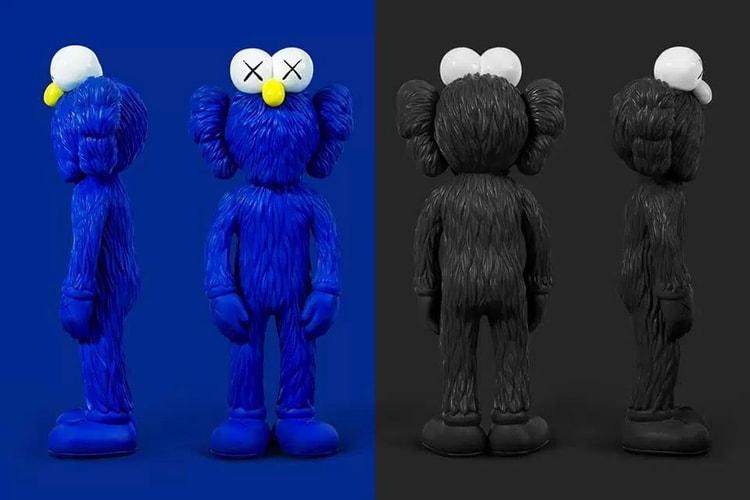 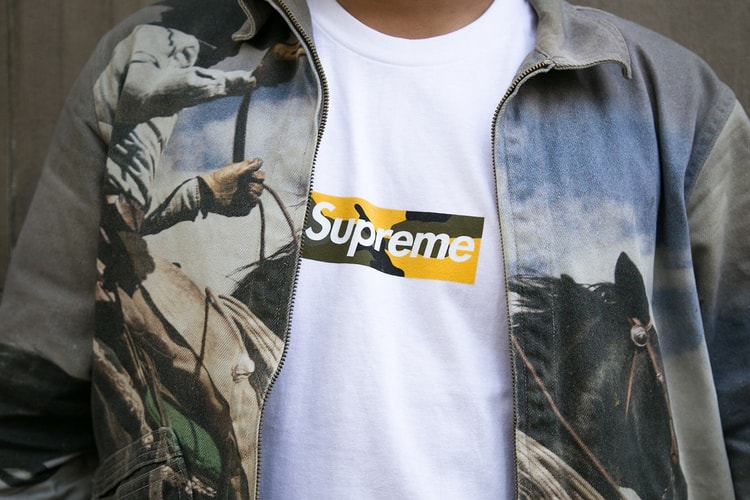 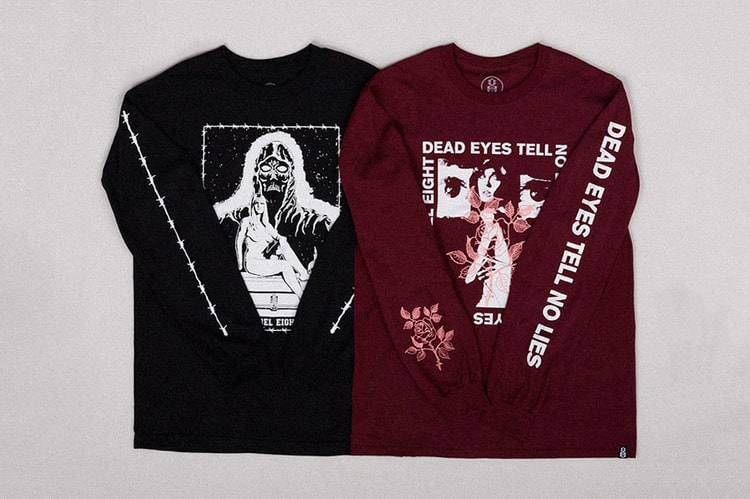 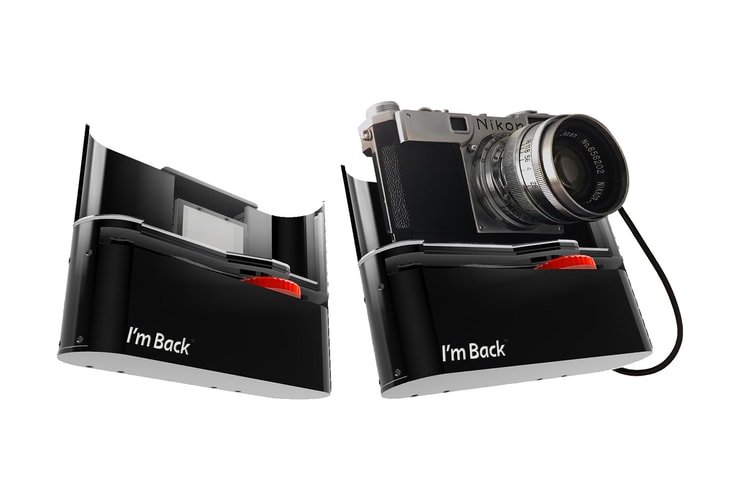 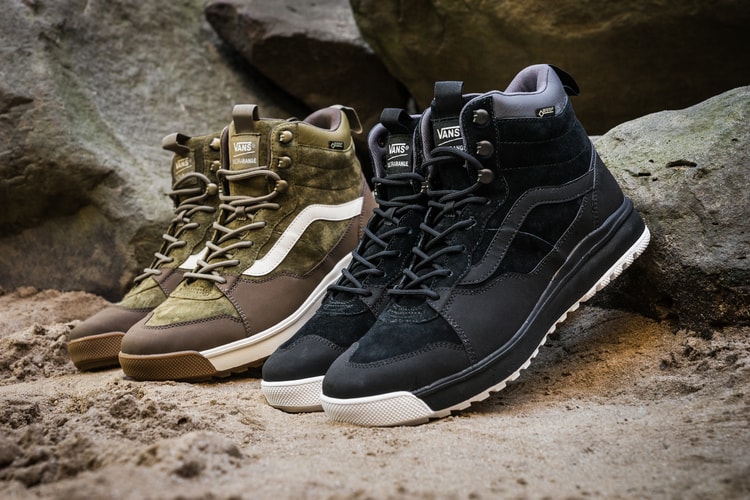