When it comes to helping out and collaborating with other artists from his hometown, Kendrick Lamar can be counted on to lend a helping hand when the time comes to press “Record” and hit the booth. Even lesser-known, aspiring Compton rappers like Hitta J3 — who also appeared on the To Pimp a Butterfly cover — have received a lyrical blessing from the Top Dawg superstar. Further aiding the local scene, Kendrick Lamar takes a break from riding the high generated by the wave of acclaim and success surrounding his latest album DAMN. to reconnect with YG Hootie for “The City.”

Previously, Kendrick Lamar teamed up with YG Hootie to spit bars relating to Malcolm X and Martin Luther King on 2013’s “Two Presidents.” This time around, the two emcees immortalize the Compton streets that made them the men they are by joining forces for “The City.” Featuring production from Mike WiLL Made-It and Eardrummers affiliate DJ FU, “The City” is a celebration of the Compton lifestyle. 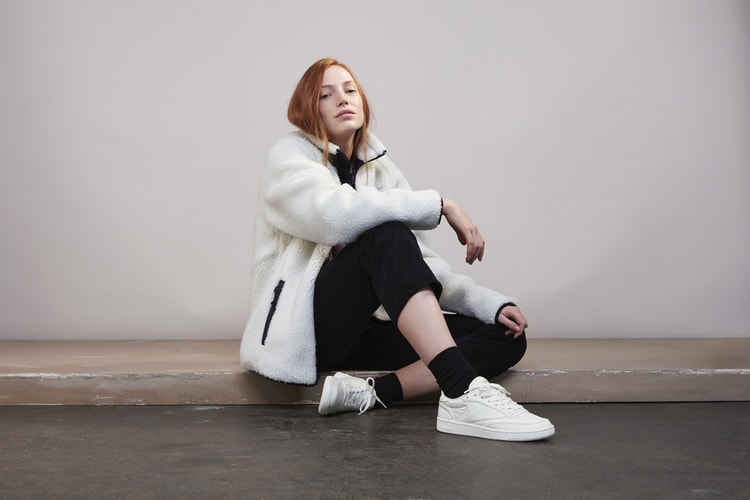 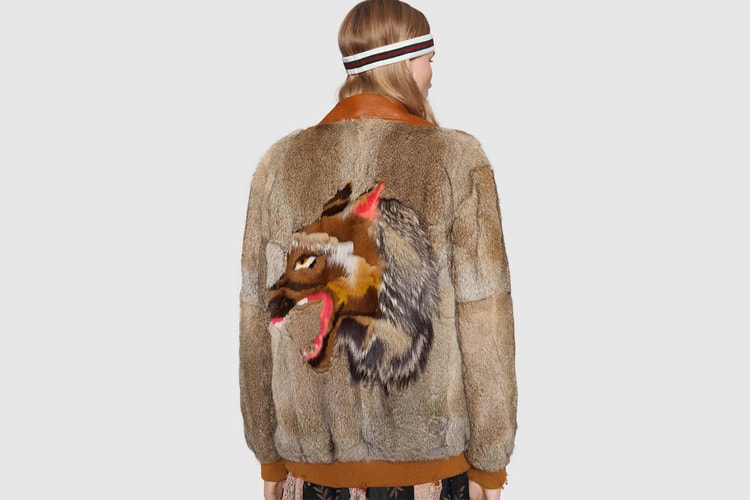 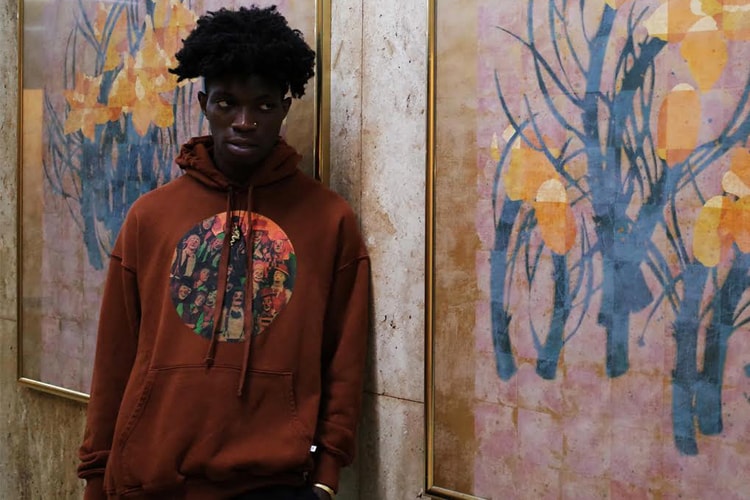 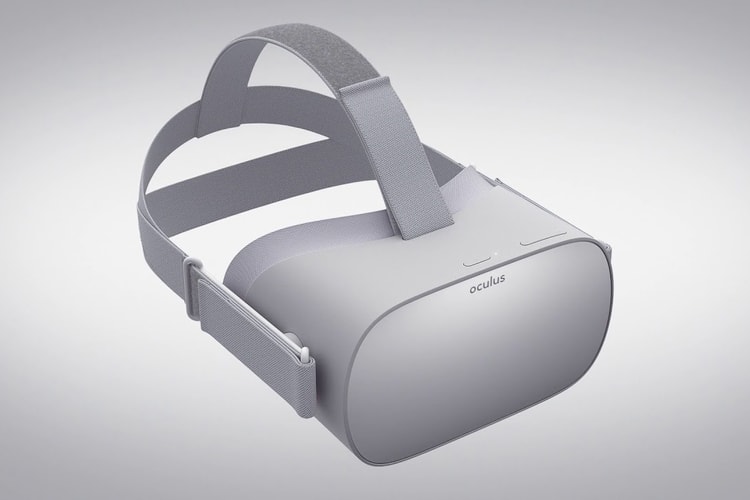 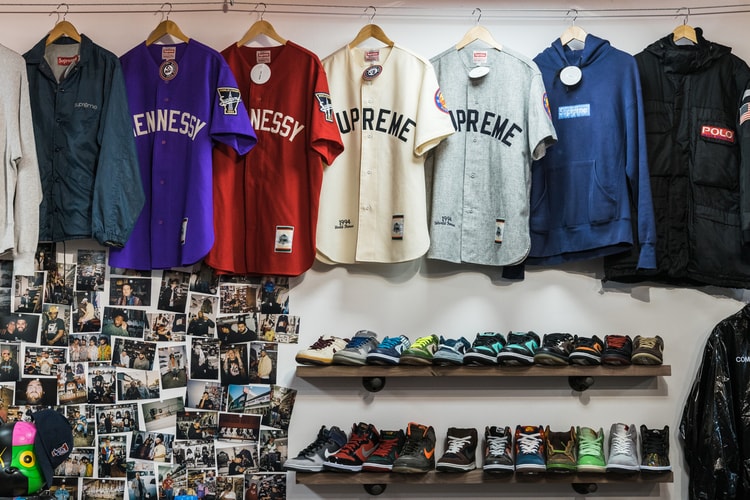 Round Two New York: Proof That Resell Is Thriving 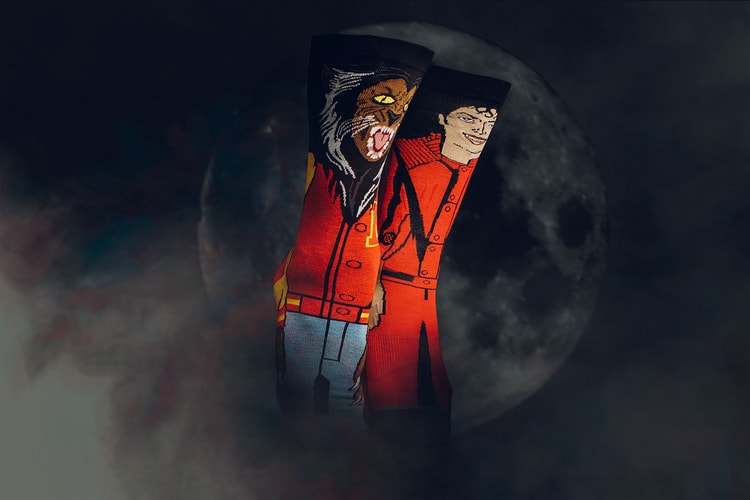