After closing out the past year by giving a major update on his highly-anticipated next project, Mac DeMarco has decided to conclude the inaugural month of 2017 with a proper introduction to his new full-length. For his first official full-length album since 2014’s critically-acclaimed Salad Days, DeMarco has plans to drop a studio effort titled This Old Dog on May 5. Set to see release via Captured Tracks, This Old Dog is being promoted and supported with the release of its title track and another LP cut dubbed “My Old Man.”

“I demoed a full album, and as I was moving to the West Coast I thought I’d get to finishing it quickly. But then I realized that moving to a new city, and starting a new life takes time,” explained DeMarco in a newly-released press statement. “Usually I just write, record, and put it out; no problem. But this time, I wrote them and they sat. When that happens, you really get to know the songs. It was a different vibe.” Today’s pair of drops fittingly reflect DeMarco’s changing creative mindset and his new ambitions as a creator as well: “The majority of this album is acoustic guitar, synthesizer, some drum machine, and one song is electric guitar. So this is a new thing for me.”

You can stream the aforementioned pair of songs from Mac DeMarco’s forthcoming album below. This Old Dog will officially debut on May 5 and is available for pre-order via iTunes. 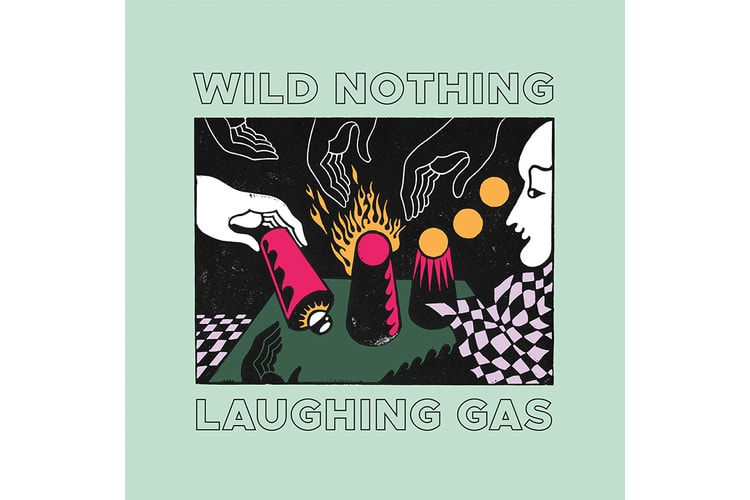 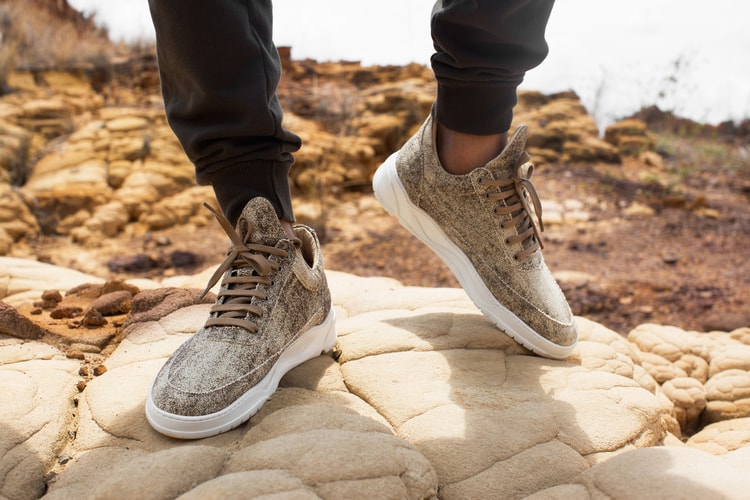 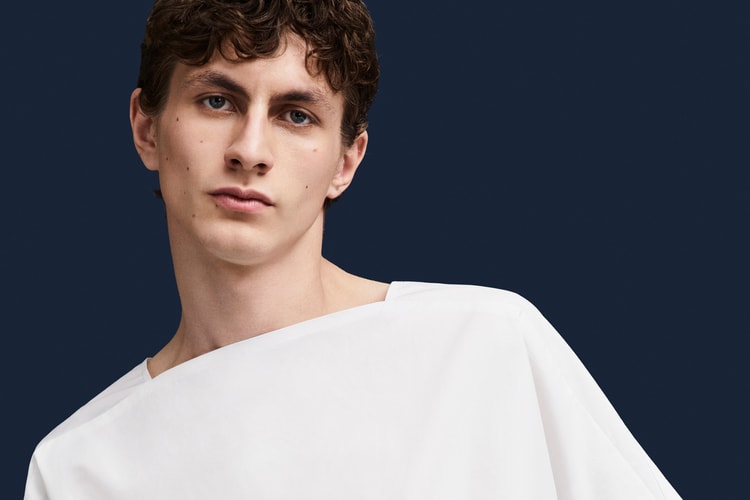 COS Releases a Special Edition Capsule to Celebrate Its 10th Anniversary 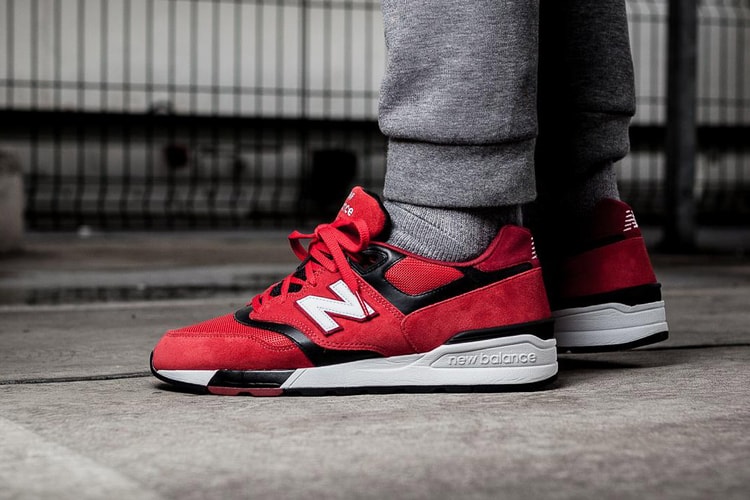 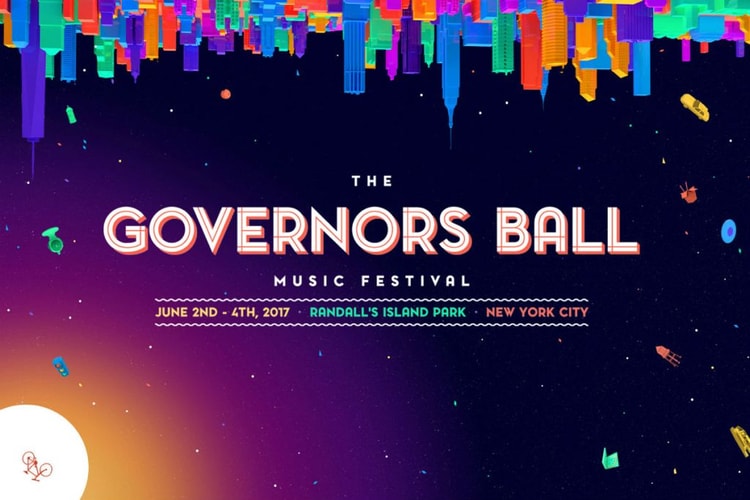 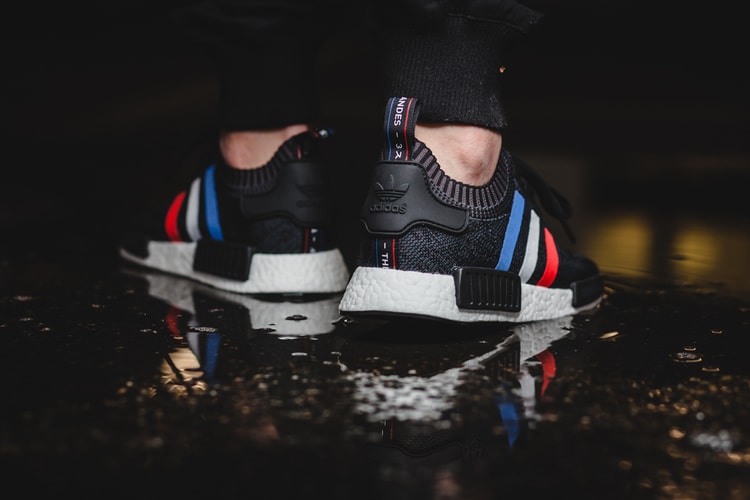 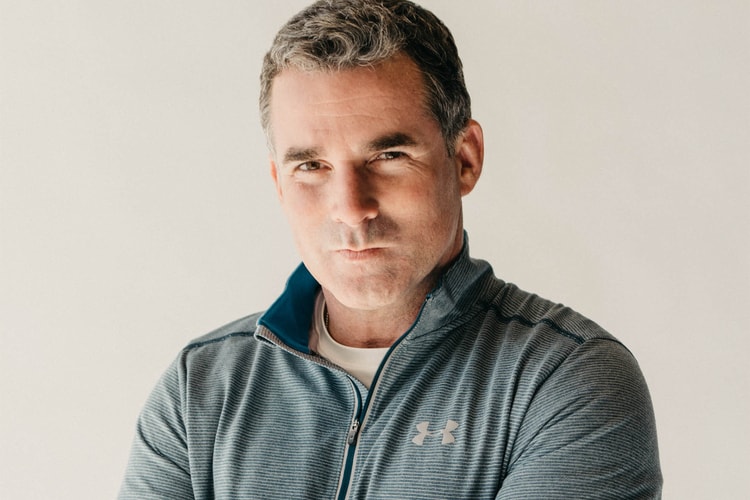