This past December, Ab-Soul released his third studio album Do What Thou Wilt. He has promoted the project with videos for LP cuts such as “D.R.U.G.S.” and “RAW (Backwards)” — we even interviewed him about the project. Now, Ab-Soul surfaces in 2017 with a new vignette for his DWTW standout “Womanogamy.” Today’s visual from the TDE rapper is a Yellow Nguyen-directed NSFW offering, complete with its creator’s unique, tripped-out spin on a traditional model-filled rap video. This isn’t the first time a member of the Top Dawg Entertainment and Black Hippy crew chose an environment like this for their video; Jay Rock did something similar for his “The Ways” piece back in 2015.

You can check out Ab-Soul’s video for “Womanogamy” above. 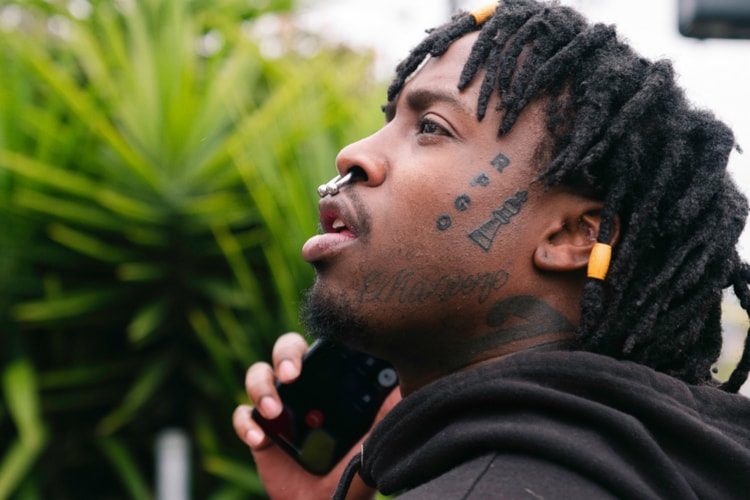 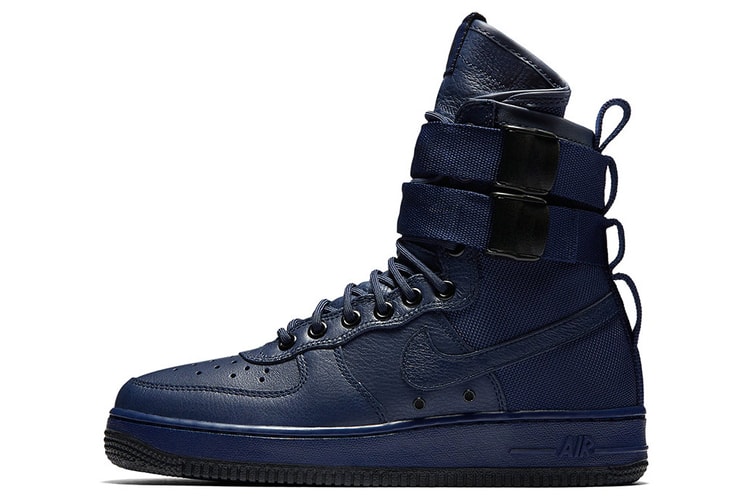 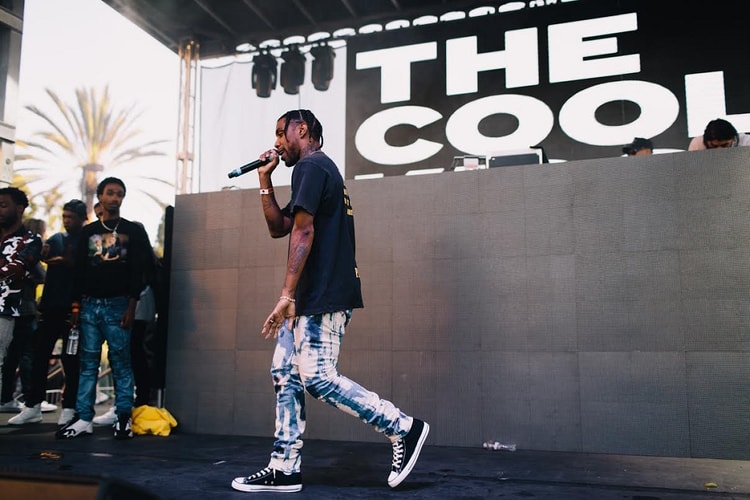 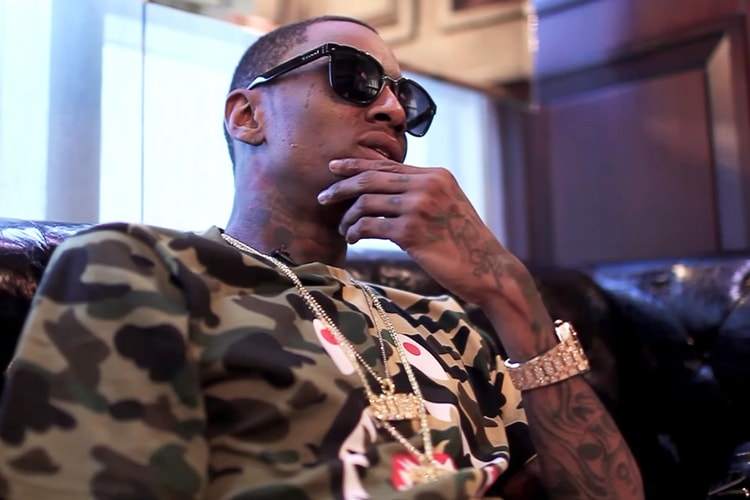 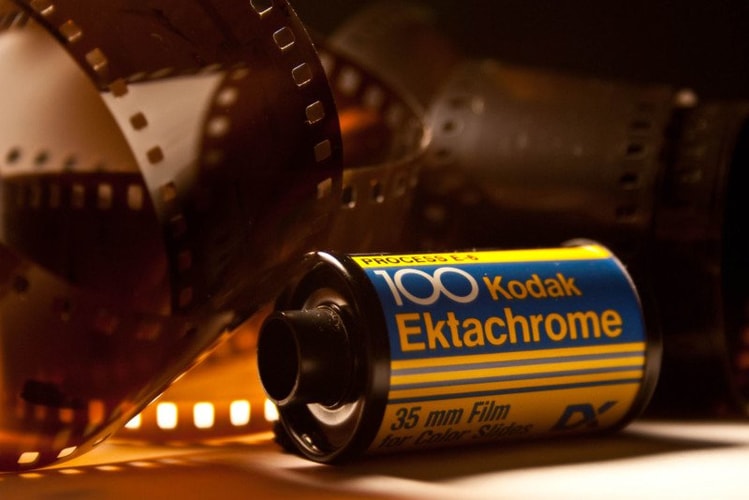 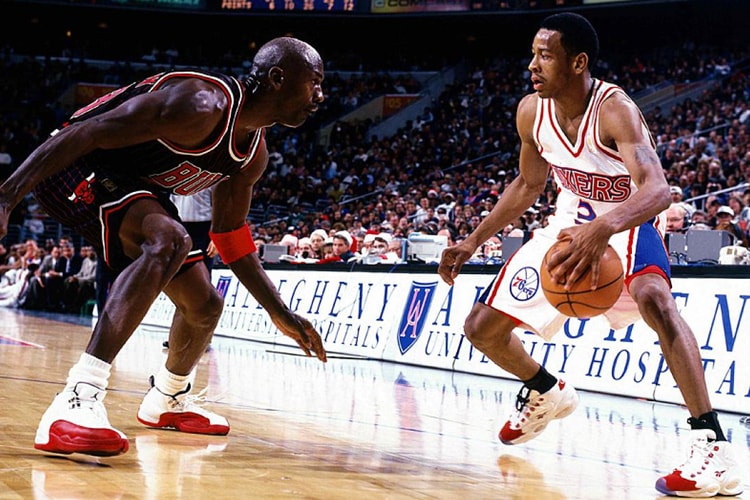 The Art of the Crossover With Iverson, Tim Hardaway, Jamal Crawford and Jason Williams 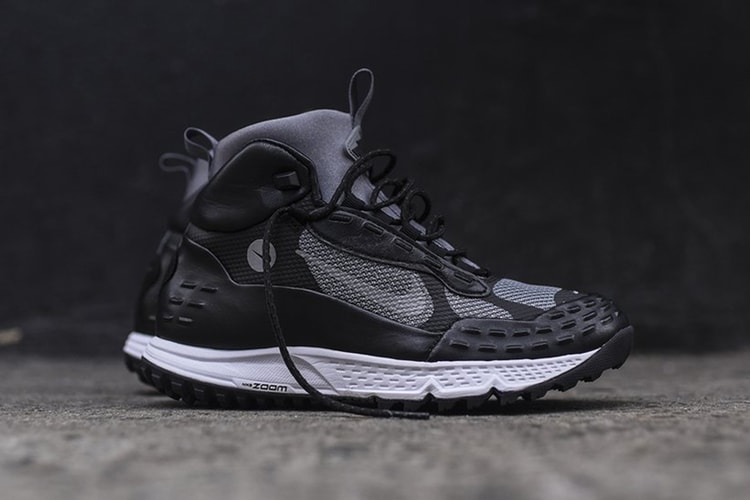 NikeLab's Air Zoom Sertig Is Back in Black