After dropping a new single “My City’s Gone” with Francis and the Lights, it appears the demos from Kanye West’s 2013 masterpiece, Yeezus have now surfaced. In preproduction of the album, West apparently showed up at master producer Rick Rubin’s house a mere 15 days before the release date. With an abundance of unfinished songs, the album only saw 10 finished tracks. So what happened to the rest of them? Thanks to one SoundCloud users, two Yeezus artifacts have emerged in the form of tracks called “Good Things Don’t Last” and “One I Love.” Take a listen below. 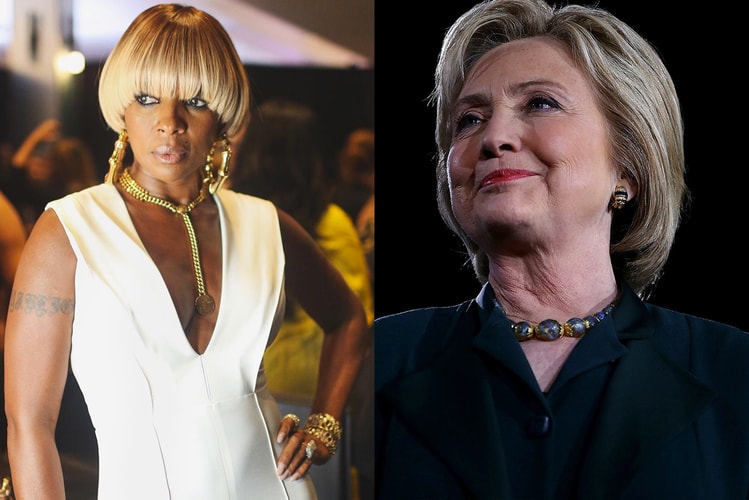 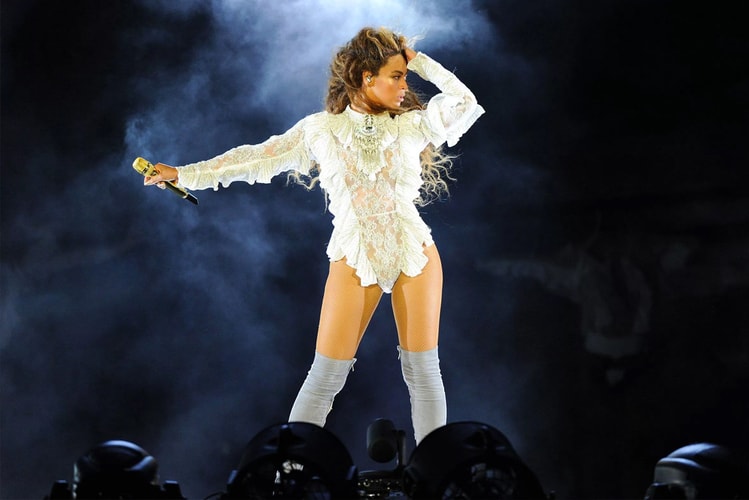 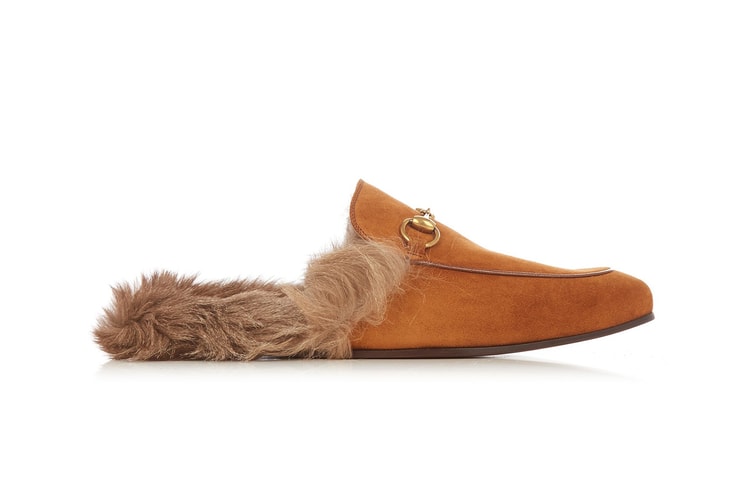 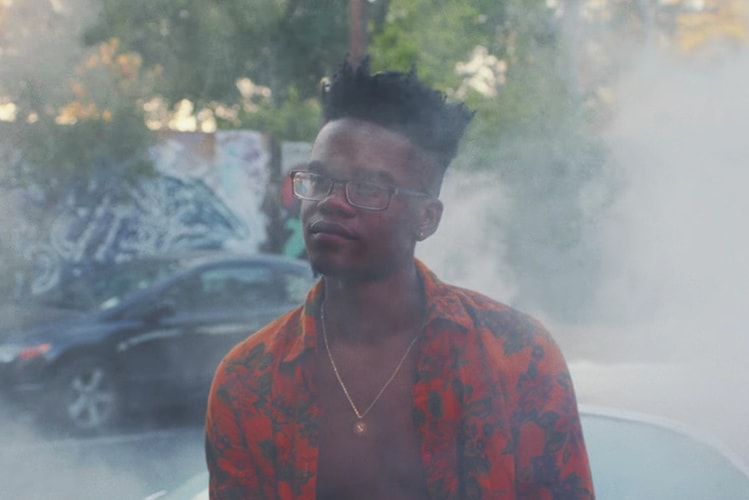 Nebu Kiniza Finally Releases the Video for His Hit, "Gassed Up" 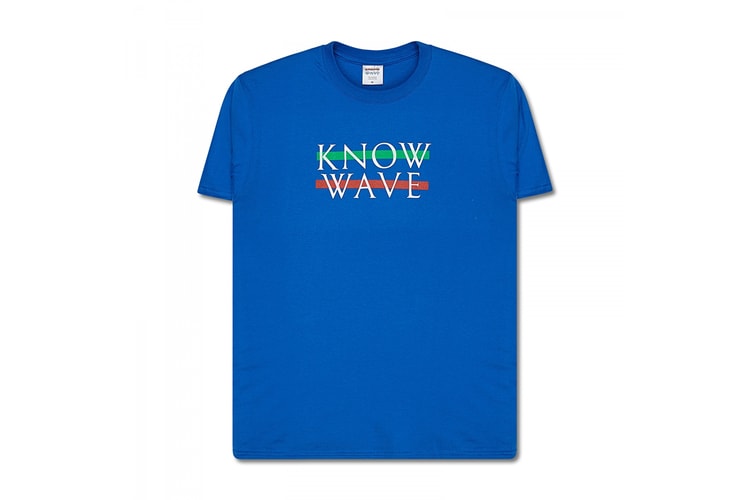 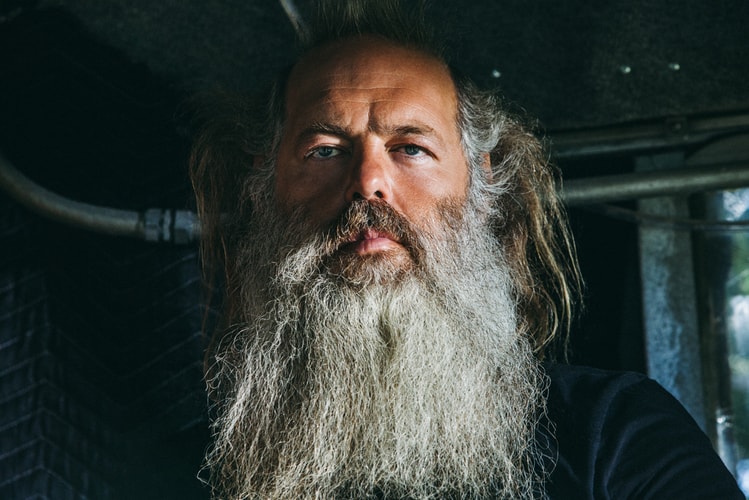