The deteriorating friendship between Kanye West and Kid Cudi has become increasingly evident over recent years, particularly since the latter’s departure from G.O.O.D. Music in 2013, which was followed by a dispute regarding the use of Cudi’s vocals on Yeezus. However the feud between the two reached a new level, at least publicly, when the Cleveland-born rapper called out his former mentor and other industry notables such as Drake in a series of tweets last night. Now, during the Tampa stop of his ‘Saint Pablo’ tour, Kanye aired out his own feelings on stage revealing he was hurt by the comments of his former friend. ”I feel so disrespected. Kid Cudi, we two black men in a racist world. I wore skinny jeans first! I got called names before you, bro! Why y’all gotta be coming at me? This ain’t the end of the Malcolm X movie! I’m out here fighting for y’all! Creatives! Artists! Independent thinkers! Don’t ever mention my name in a bad manner! None of y’all! …I birthed you!” Check out the video of the rant above and let us know your thoughts in the comments below. 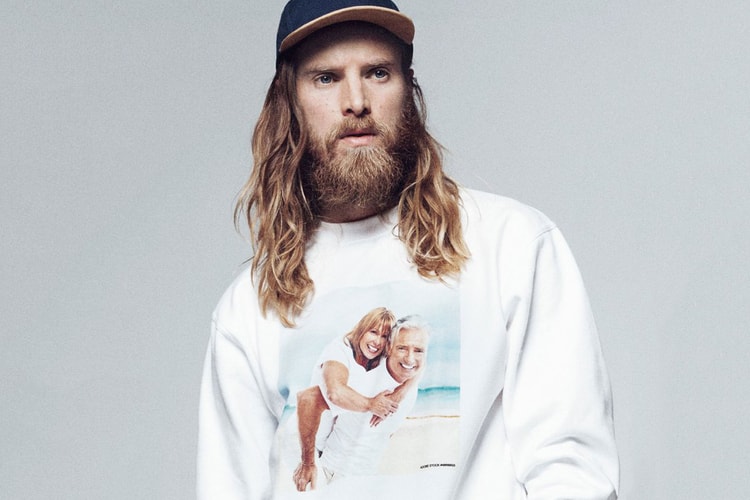 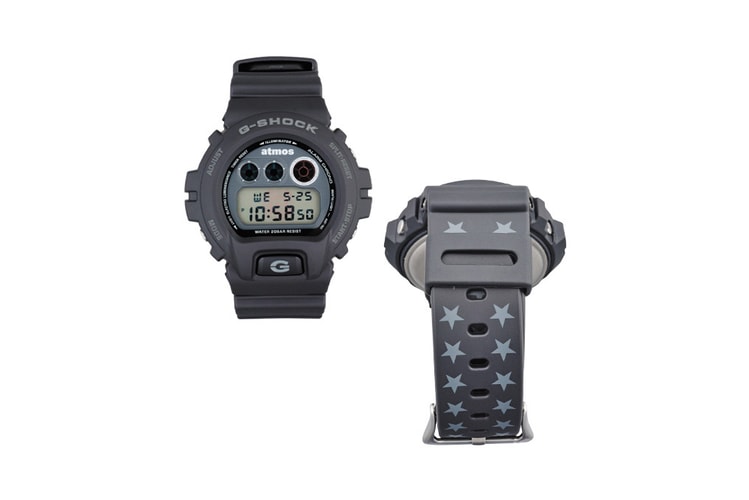 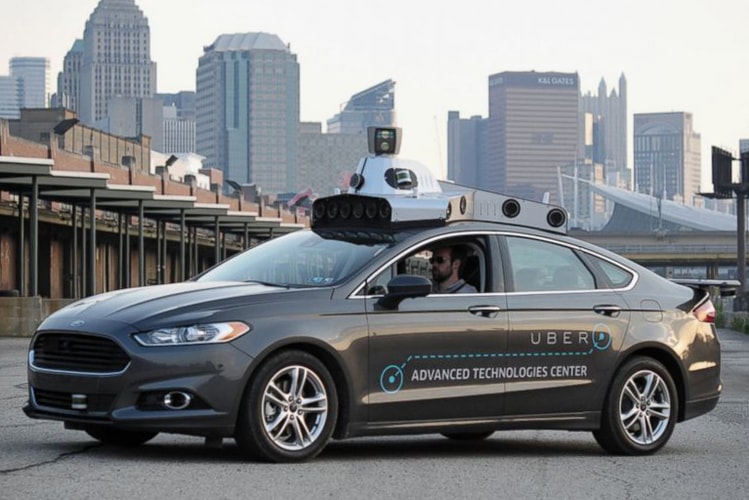 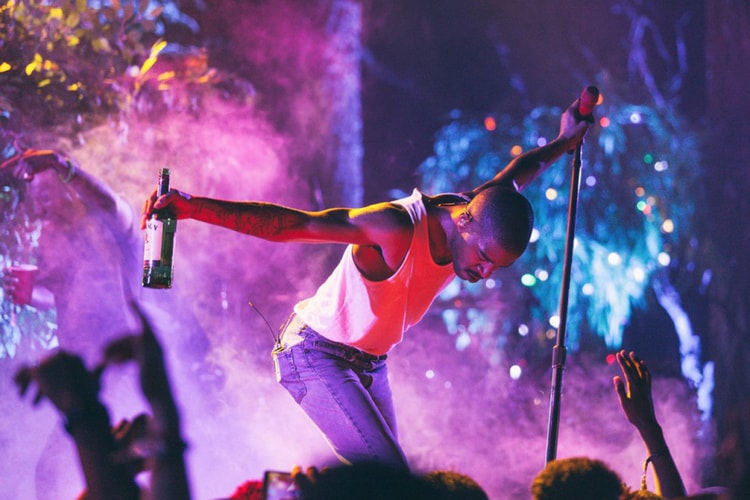 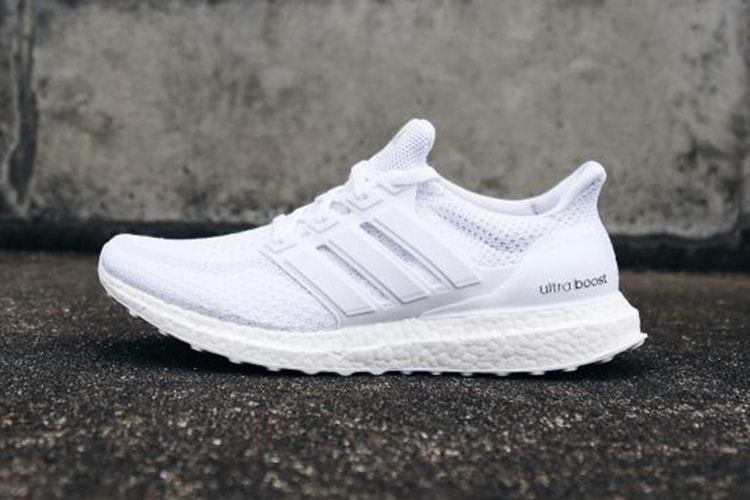 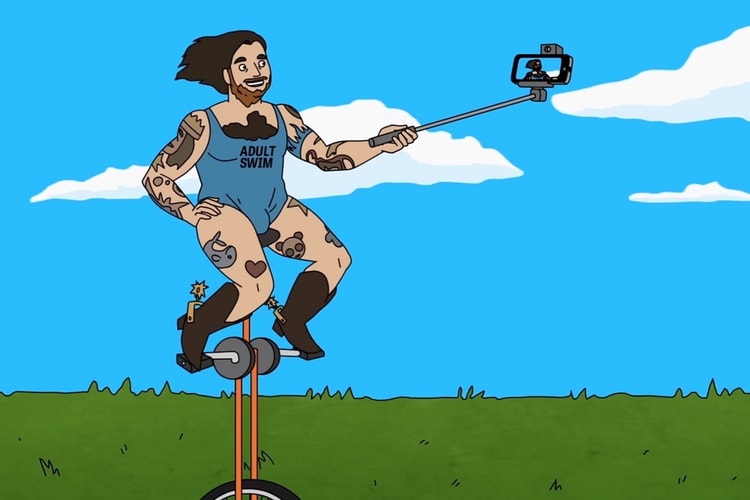