The sheer logistics of staging a battle scene this size was like a battle in and of itself, minus the life/death thing… The creative decisions I make are heavily influenced by simple practical concerns. Like every time we charge the horses it takes 25 minutes to reset all the fake snow on the field and rub out the horseshoe prints. So how many times can we afford to charge the horses each day knowing we need to give time for a reset that’s 10 times longer than the actual shot? Another thing was how to make 500 extras look like 8,000 when you are shooting in a field where there’s just nowhere to hide your shortfall. It becomes a bit like a bonkers math equation. And finally: How do you get these guys riled up enough to run at each other and get covered in mud and stand in the rain and then run at each other again and again for 25 days, 10 hours a day, without them just telling you to piss off? 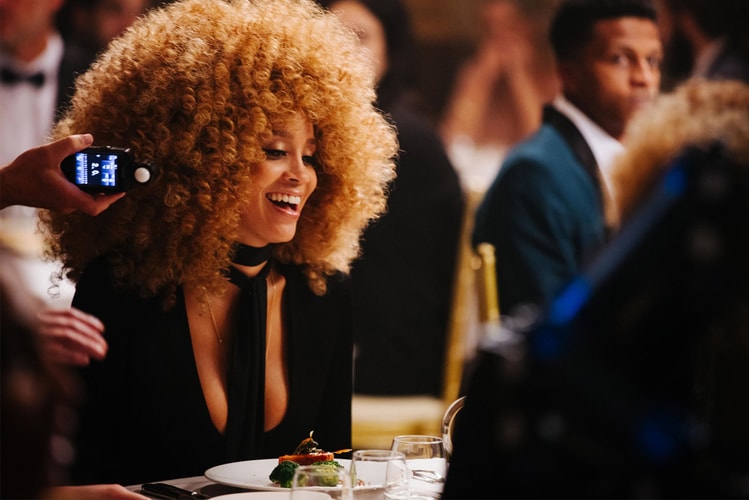 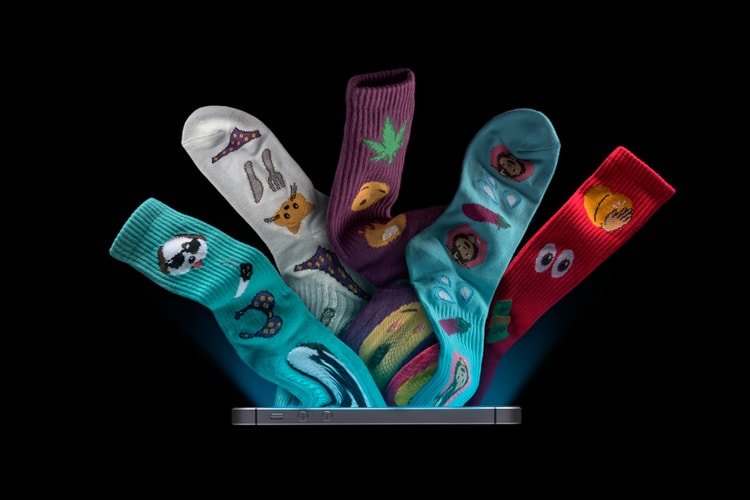 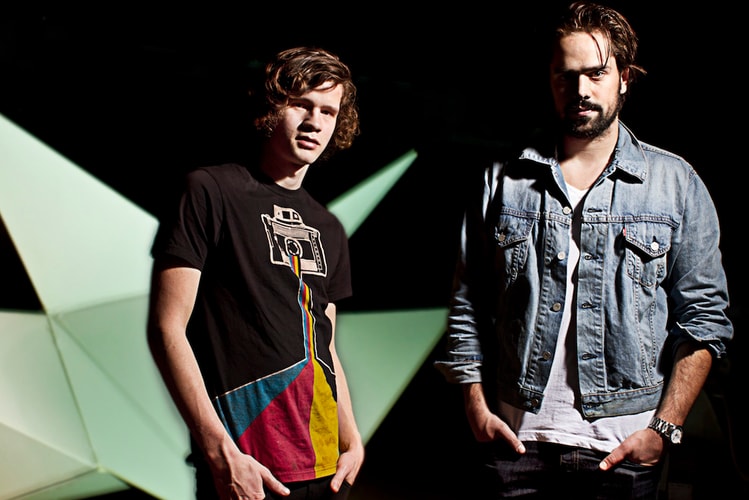 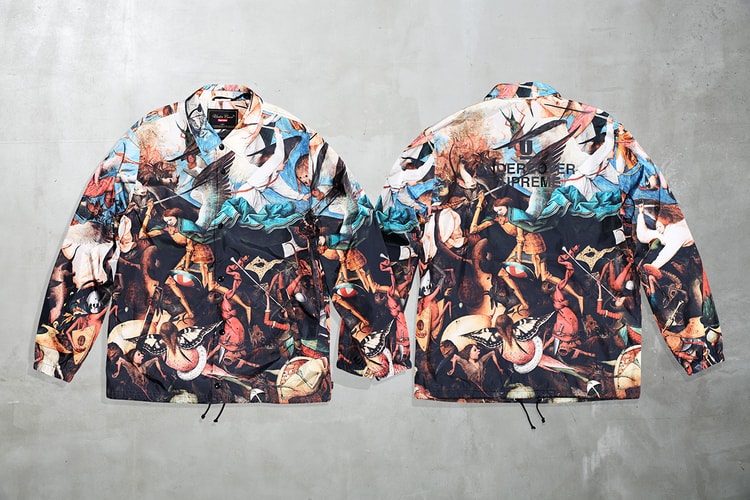 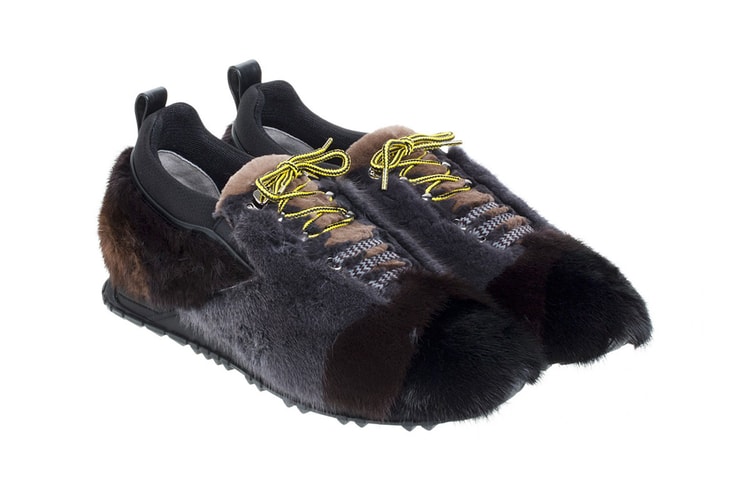 These Fendi Fur Sneakers Are for the Contemporary Outdoorsmen 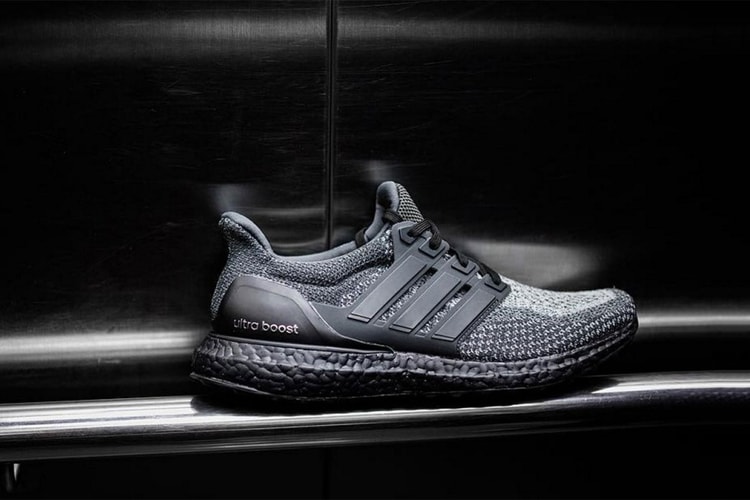 adidas Is Bringing the Color Boost Sole to the Ultra Boost