With the 2016 Summer Olympics just a few days away, the USA Men’s Basketball team are on their way to Rio to represent the U.S.A. In videos revealed on social media today, it seems that the all-star team – including Chicago Bulls’ Jimmy Butler, Cleveland Cavaliers’ Kyrie Irving, Toronto Raptors’ DeMar Derozan, Golden State Warriors’ Kevin Durant and Draymond Green, and New York Knicks’ Carmelo Anthony – have been relieving the pressure by passing around the AUX cord to drop some fire on their flight. Their track of choice? Vanessa Carlton’s iconic track “A Thousand Miles.” The team belt out the track made famous by White Chicks, and while Butler and Irving are singing along to every word, Carmelo Anthony doesn’t look too impressed. Check out the hilarious footage below.

@jimmybutler back at it…. Looking like Willie Beamen A video posted by DeMarcus Cousins (@boogiecousins) on Jul 30, 2016 at 8:51am PDT 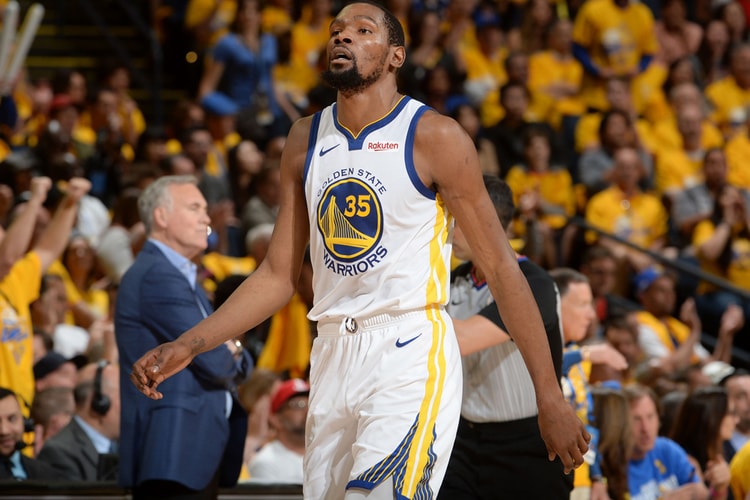 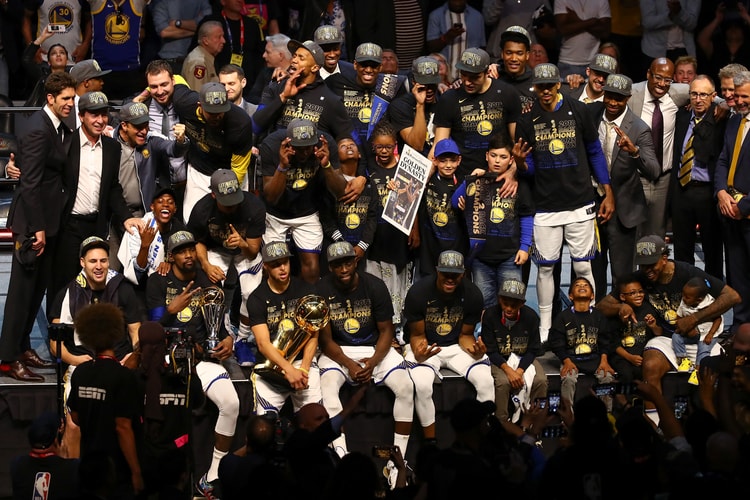 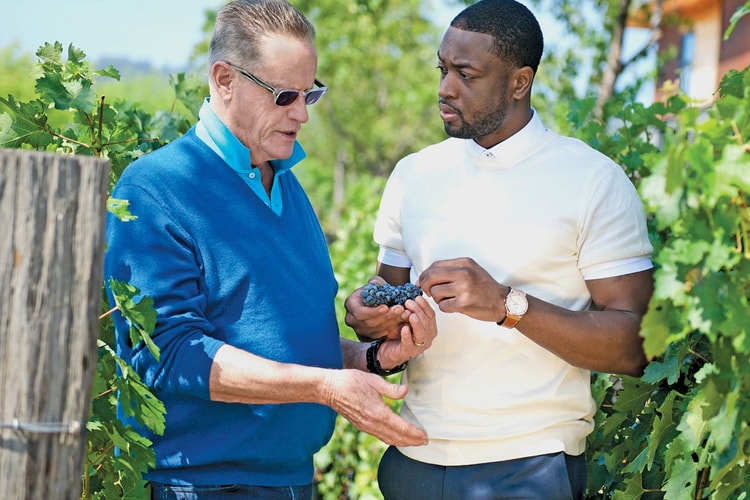 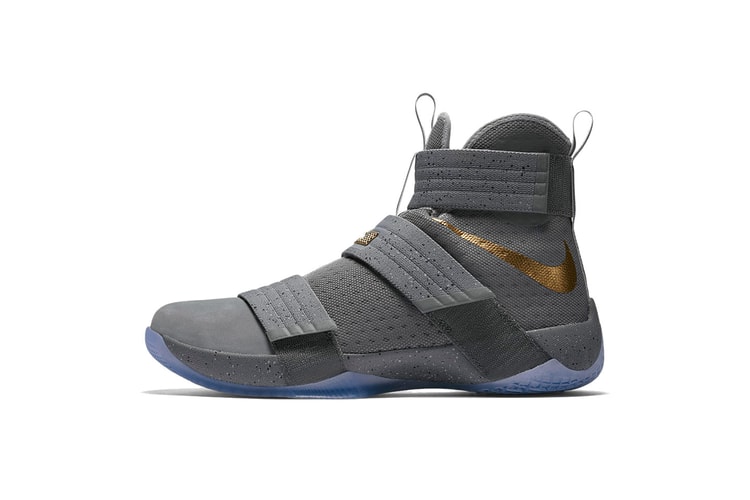 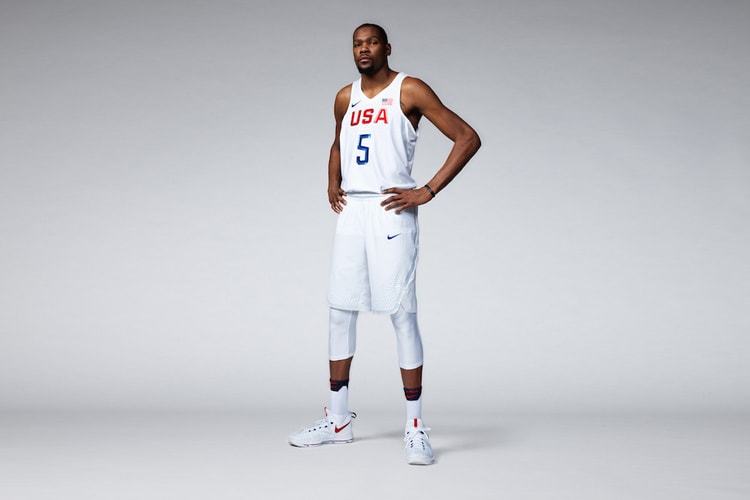 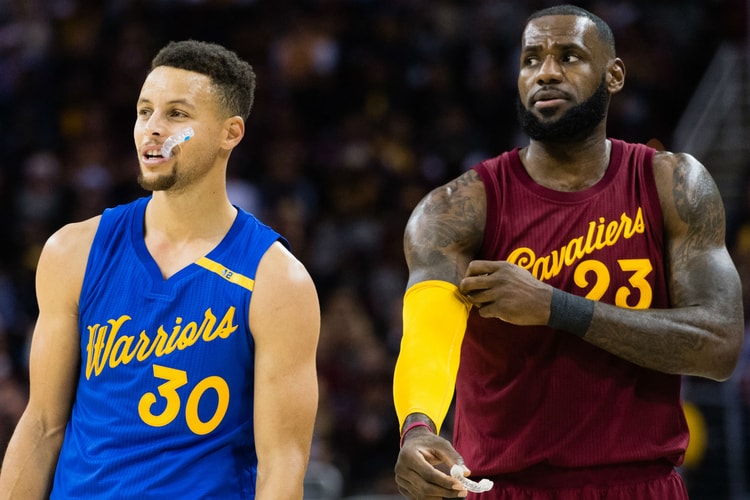 The NBA Lists This Season's Most Popular Jerseys and Team Merchandise 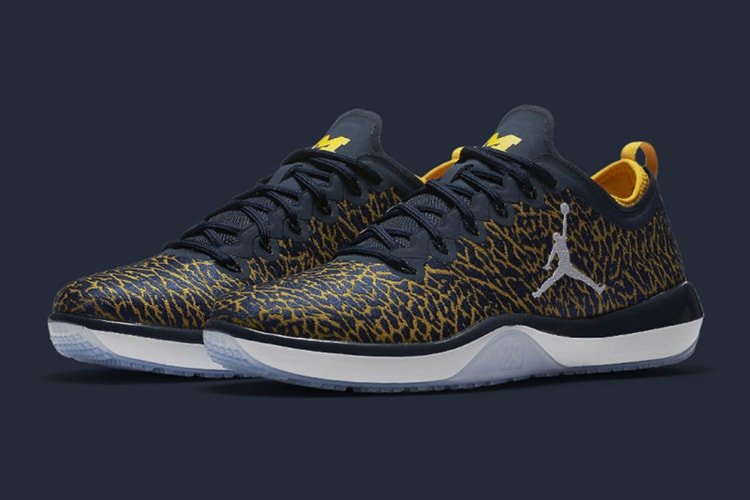 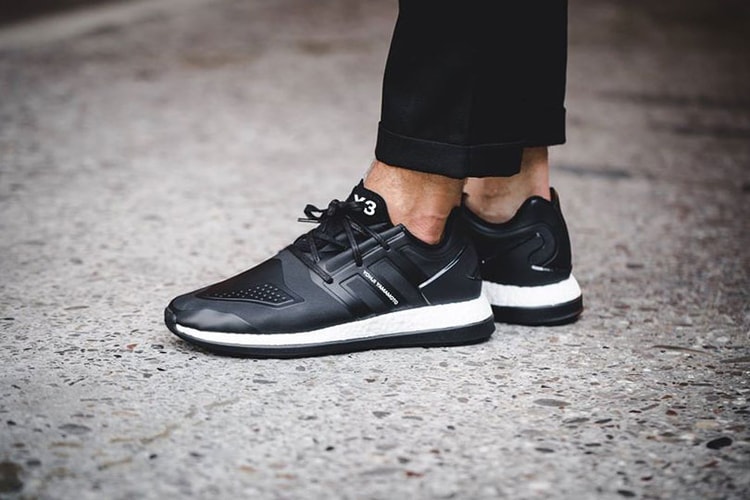 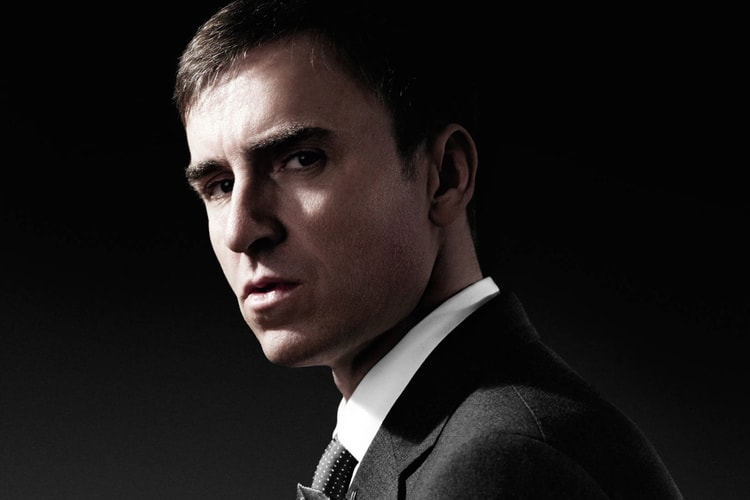 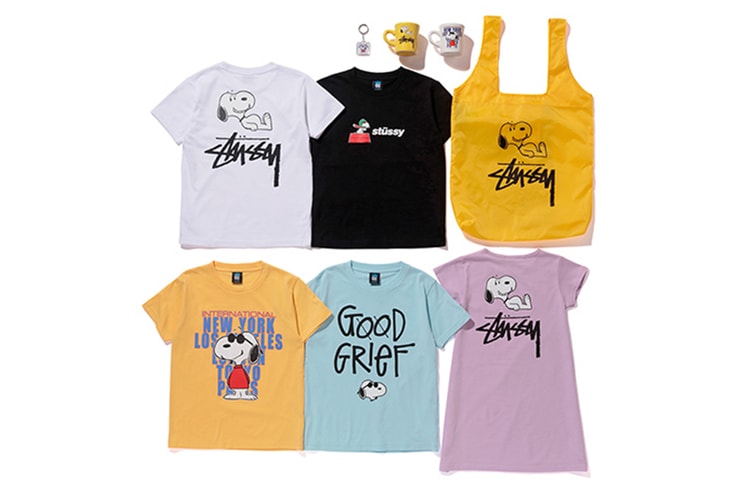 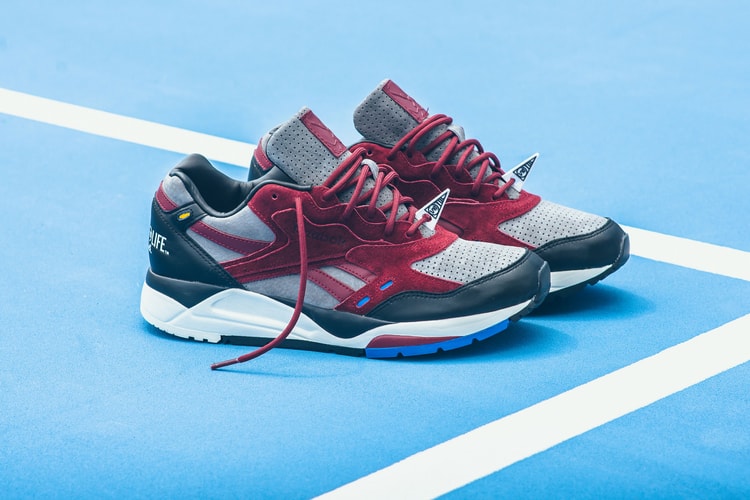 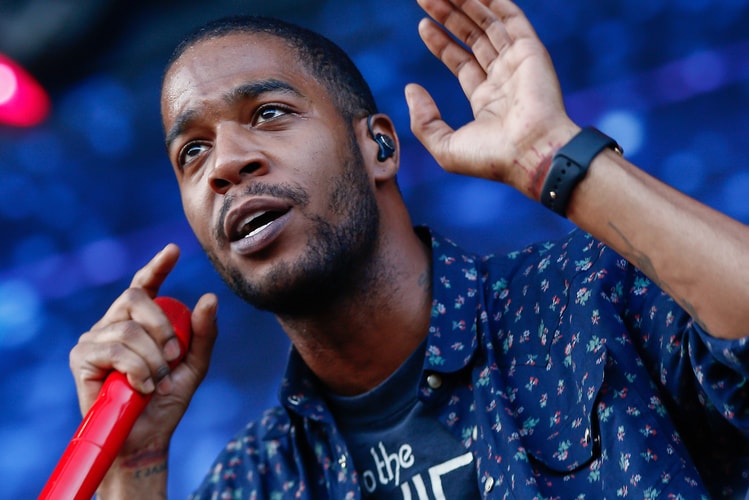