New Yorker Nick Johnson is the first person to announce that he’s caught all of the U.S.-based Pokemon in Pokémon Go. To do so, however, was not an easy feat. On a Reddit thread, Johnson said that he had to catch 4,269 Pokémon, hatch 303 and walk nearly 95 miles in the span of two weeks. Shortly after leaving work around 6 p.m., he would venture out to the city with treks lasting up to eight hours at a time. His health app clocked him in at walking an average of eight miles a day since the mobile game was released. Additionally, catching his second-to-last Pokemon, Porygon, required an Uber drive around Jersey City. Despite this daunting venture, Johnson tells Business Insider that “it was worth it to fulfill his childhood dream of catching ‘em all.”

However, the rare Farfetch’d, Kangaskhan, Mr. Mime, Ditto, Articuno, Zapdos, Moltres, Mewtwo and Mew still remain at large since they are only available in certain countries. According to USA Today, Marriott Rewards has offered to sponsor Johnson’s trip abroad to Europe, Japan, and Australia to help him catch the rest of the elusive monsters and complete his Pokédex. 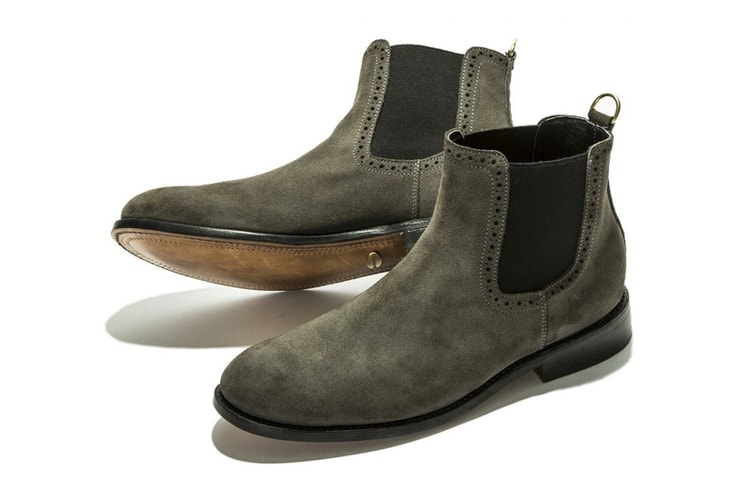 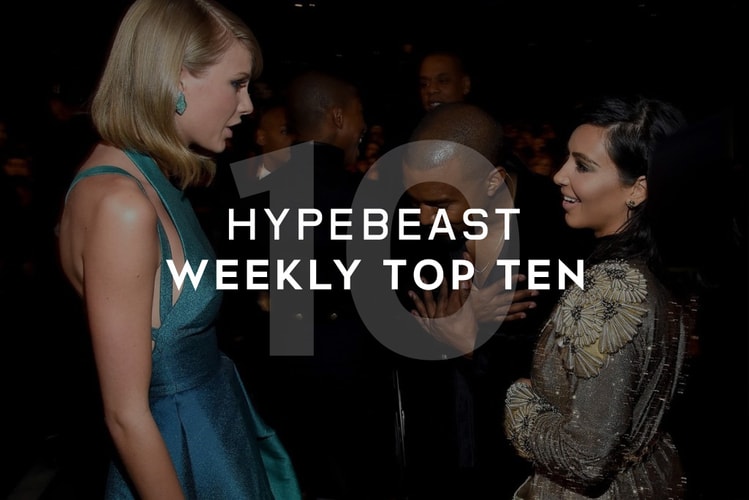 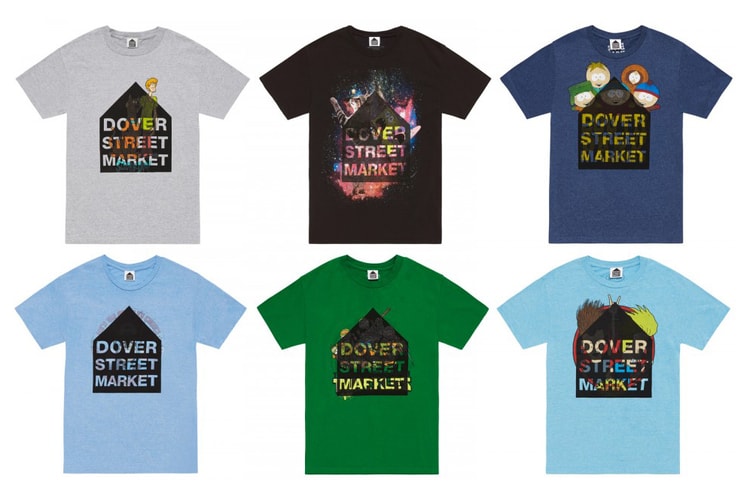 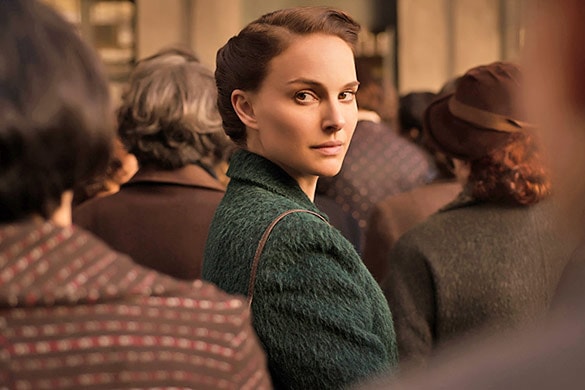 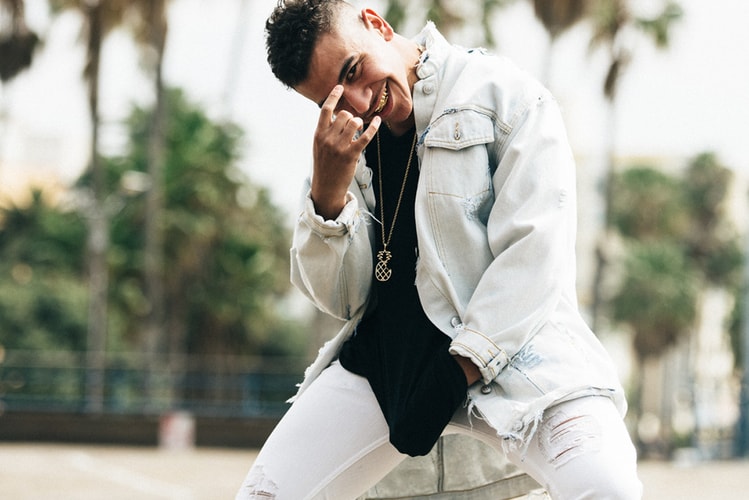 Ramriddlz Will Quench Your Thirst With His New Song, "H2O" 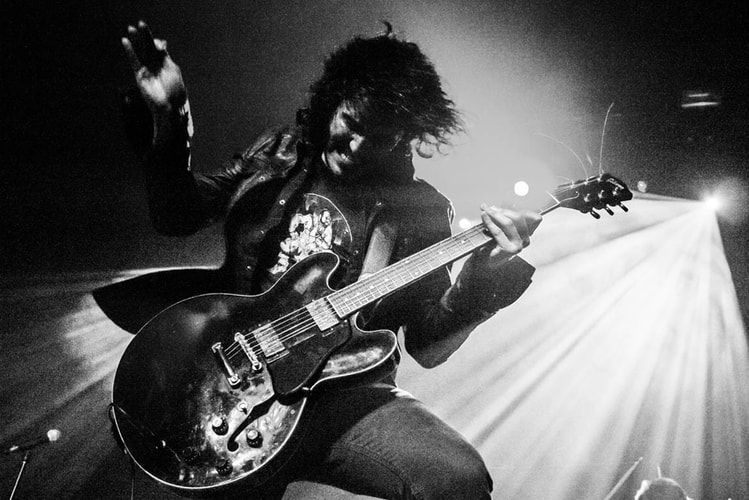 Reignwolf Teams up With Mike Dean for New Single, “Hardcore"