Earlier today, Clams Casino took to Reddit to host an AMA. On top of answering questions about A$AP Rocky, Kanye West, Vince Staples, Lil B, his album, how he got started and more, the producer posted a behind the scenes to his “All Nite” video, which features Staples and is filmed in the rapper’s hometown of Long Beach. The video shows a “director’s breakdown” of how scenes were filmed and what post-production work was utilized. “All Nite” is a single off of Clams Casino’s debut album, 32 Levels. Watch the video above and revisit our interview with the New Jersey electronic music artist here. 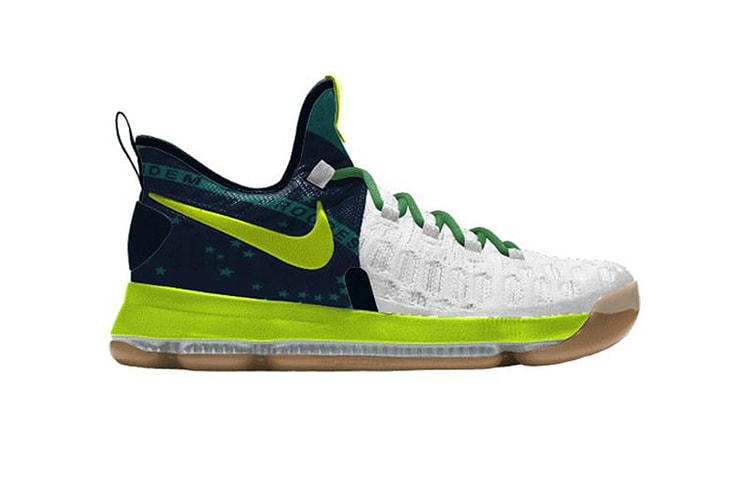 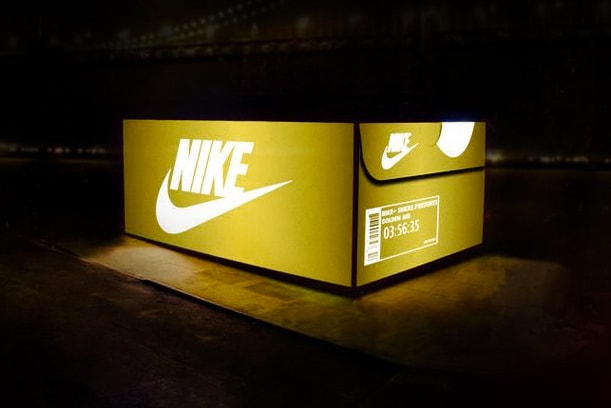 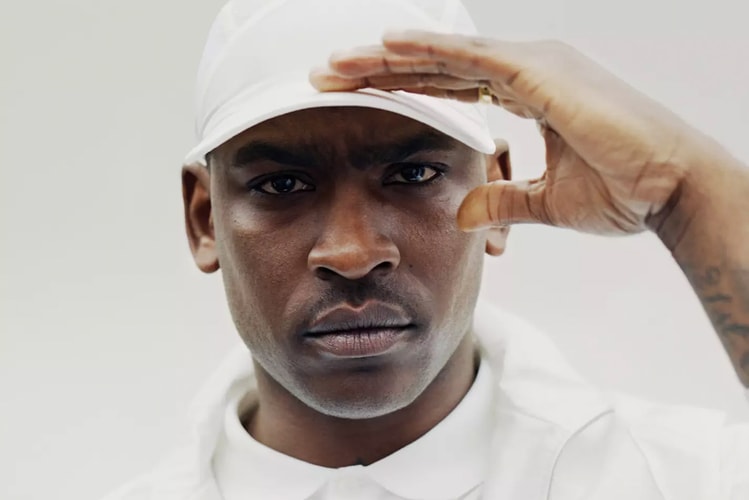 Skepta Forced to Cancel Lollapalooza Performance Due to Visa Issues 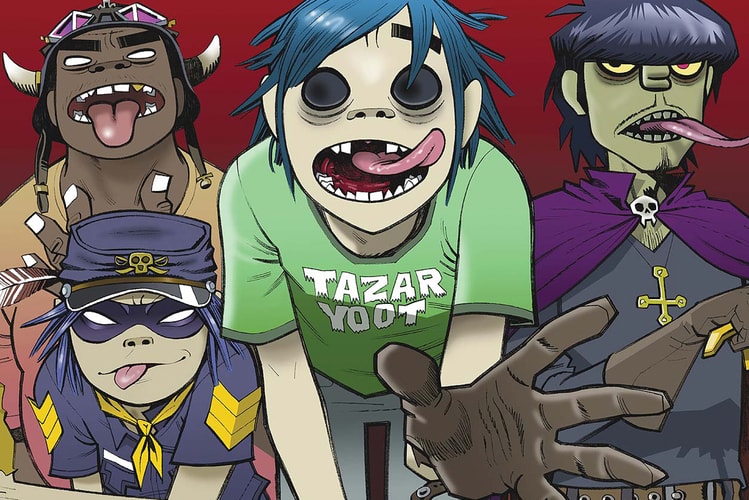 Damon Albarn Confirms a New Gorillaz Album Is on the Way 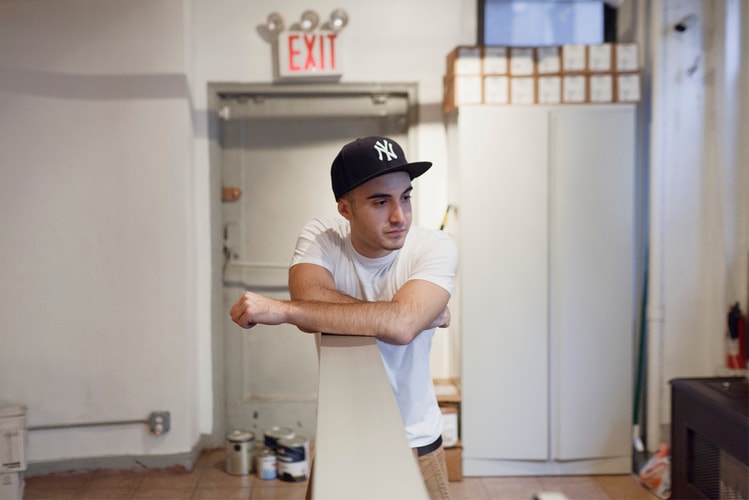 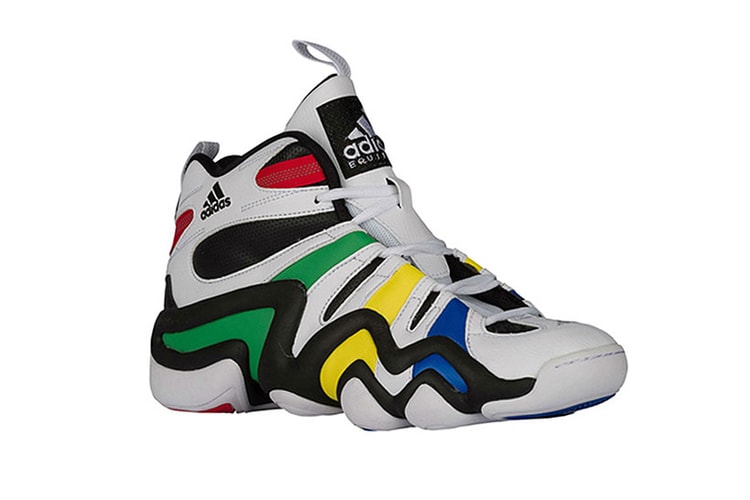 adidas Crazy 8 Gets Decked out in "Olympic Rings"