Warner Bros. launches a series of new Suicide Squad posters from the forthcoming DC Comics adaptation. Highlighting the villainous cast of Jared Leto’s “Joker,” Margot Robbie’s “Harley Quinn,” Cara Delevingne’s “Enchantress” and Will Smith’s “Deadshot” amongst others, the new renderings will undoubtedly build anticipation for the movie which is scheduled open in theaters on August 5. Suicide Squad is the latest film from the growing DC Comics Extended Universe, depicting a team of the world’s most dangerous villains who are sent out on a mission to save the world. Check out the most recent trailer here. 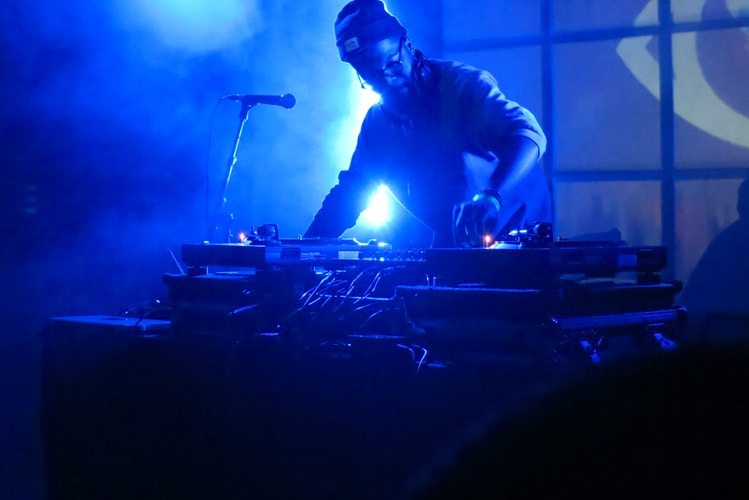 There Will Be a Service That Converts SoundCloud Tracks to Vinyl 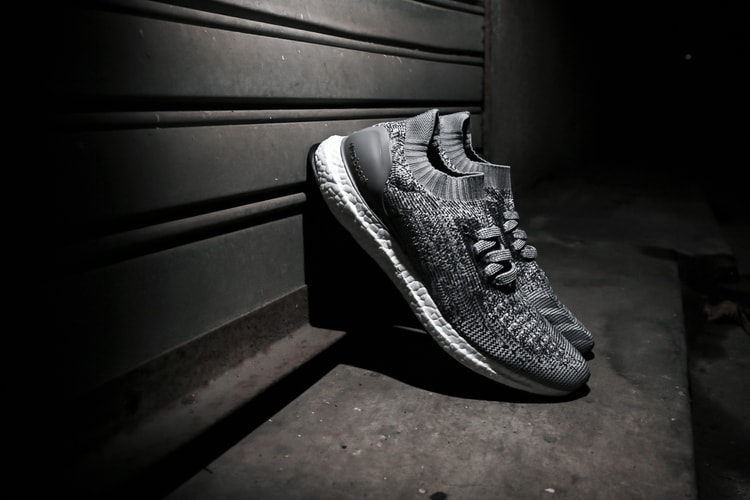 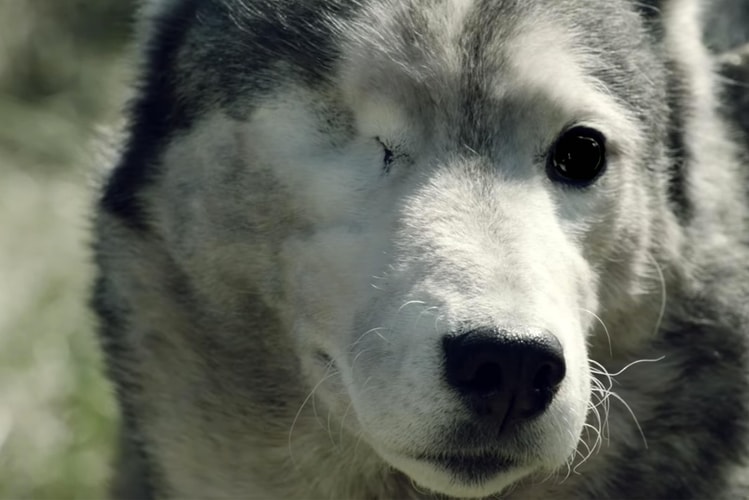 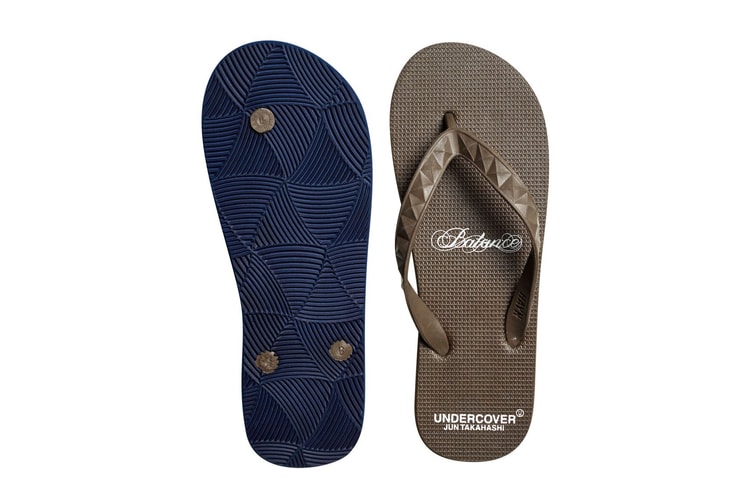 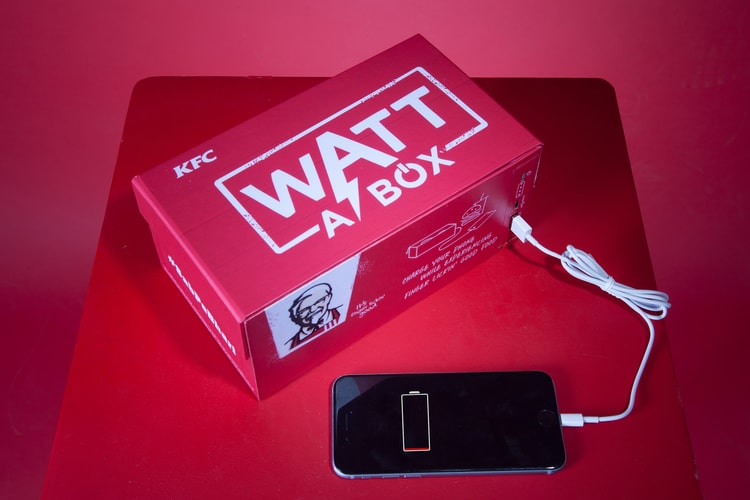 KFC's "Watt A Box" Charges Your Phone While You Eat 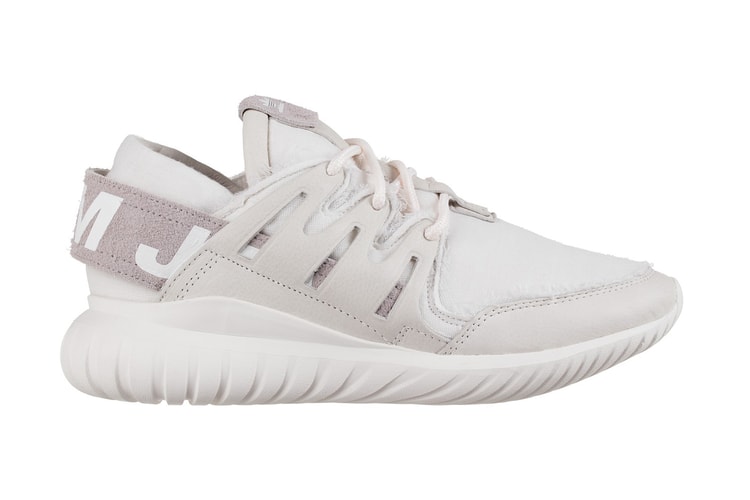