The “Gay Fish” joke Trey Parker and Matt Stone started on their animated comedy series South Park back in 2009 lives on. Speaking for a live interview in front of a crowd, the renowned pair of writers jokingly had the following words to say to describe their forthcoming video game, South Park: The Fractured But Whole:

The duo’s “synopsis” obviously parodied the story behind Kanye West‘s own new video game, which is based on helping his mother Donda West find her way to Heaven. Kanye West’s video game Only One officially made an appearance at E3 earlier this month. A couple years ago, South Park also parodied a slew of music superstars. 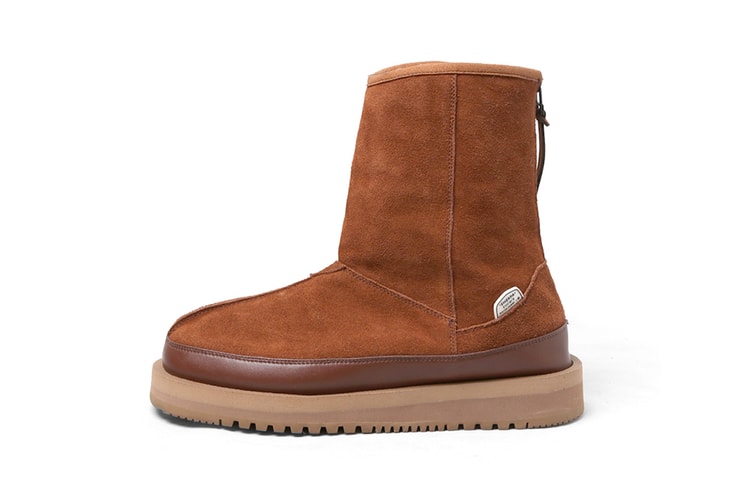 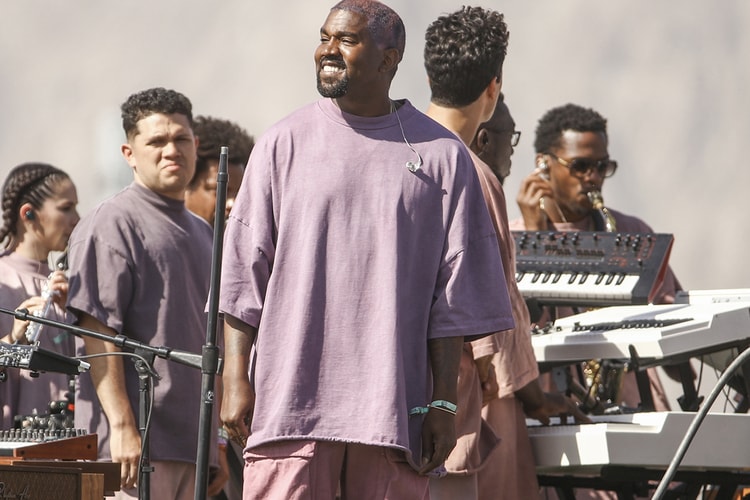 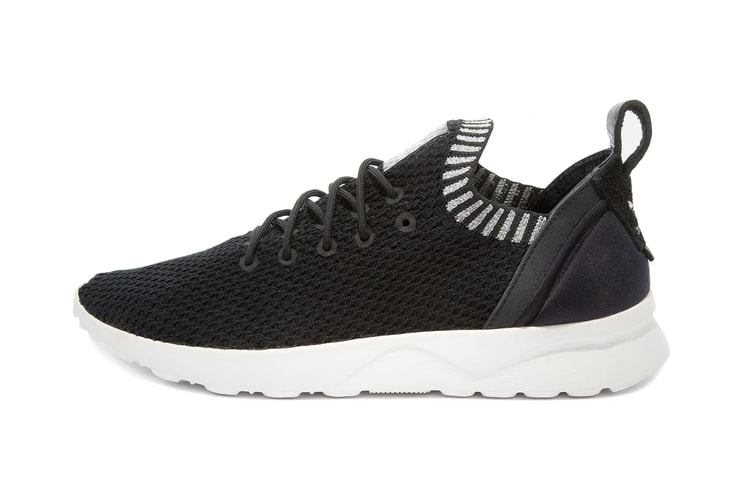 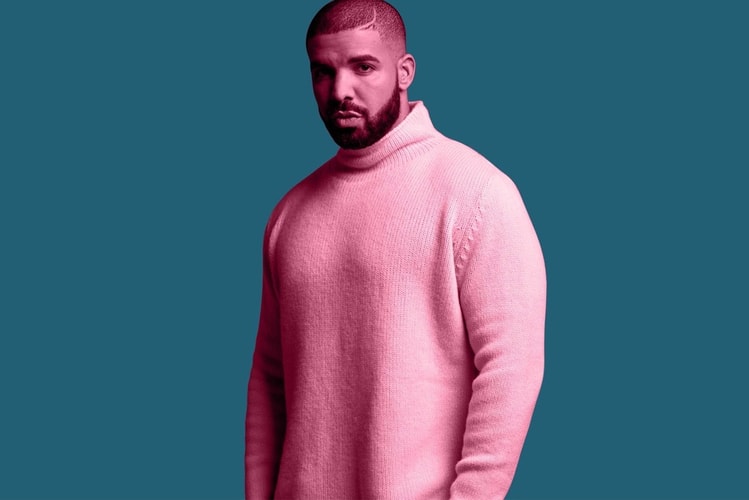 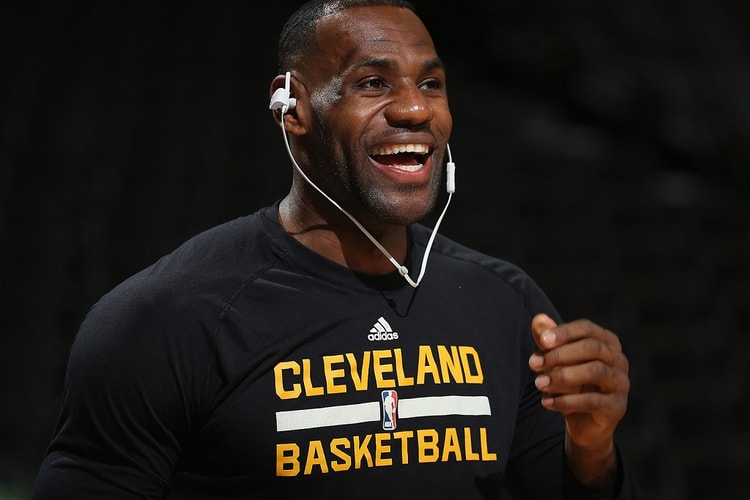 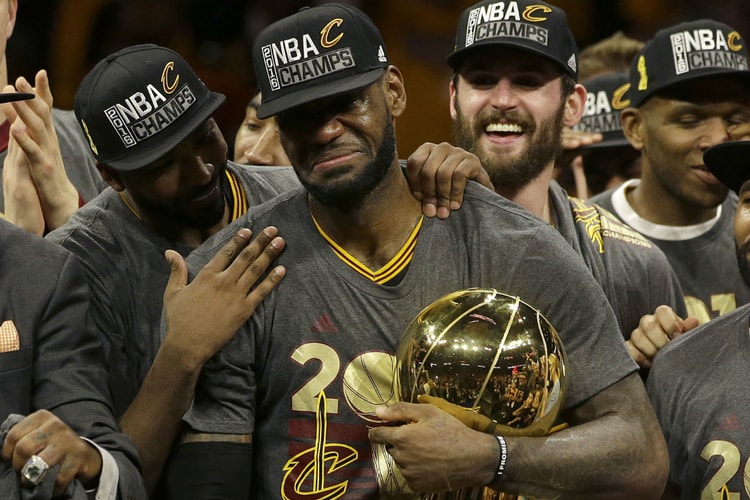 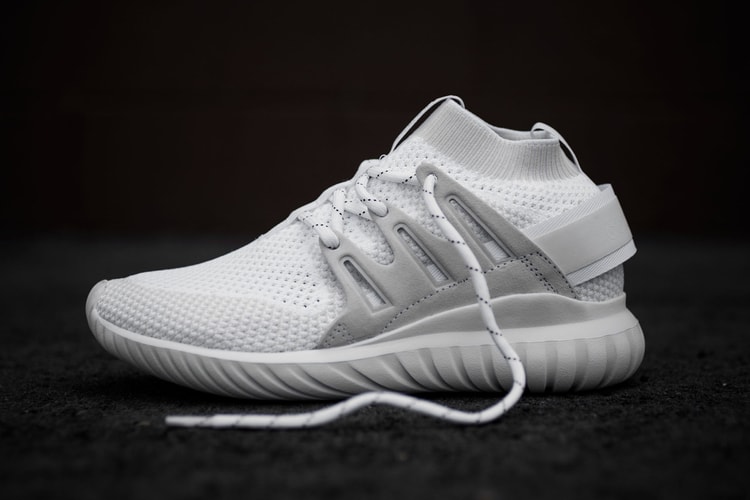 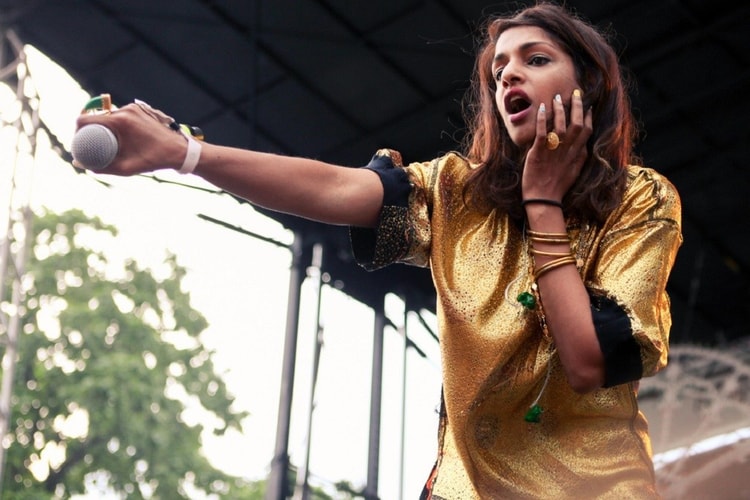