While Popcaan‘s full feature on Drake’s original version of “Controlla” was absent on the track’s album version, the rising Jamaican star still received a nod from Drizzy thanks to a “Love Yuh Bad” sample on VIEWS cut “Too Good.” Capitalizing on the ongoing frenzy surrounding the aforementioned Drake album and the coming warmer months, Popcaan has just released a new single. Entitled “Ova Dweet,” the song is a testament to Popcaan’s ability to cook up riddims for pop markets and dancehall dancefloors across the globe. When it comes to the sounds emanating from club speakers on summer nights, you won’t find a more fitting production than “Ova Dweet.” You can stream Popcaan’s latest above. 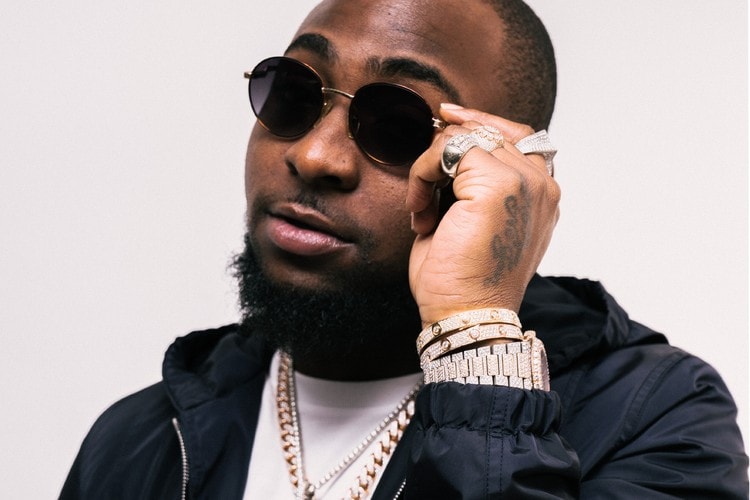 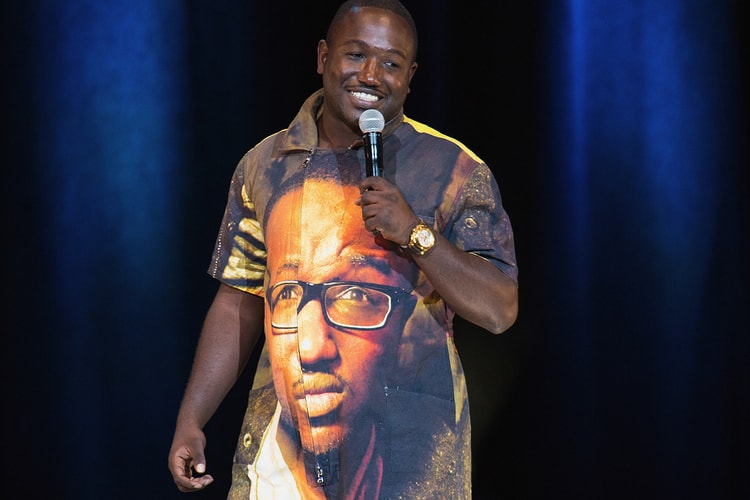 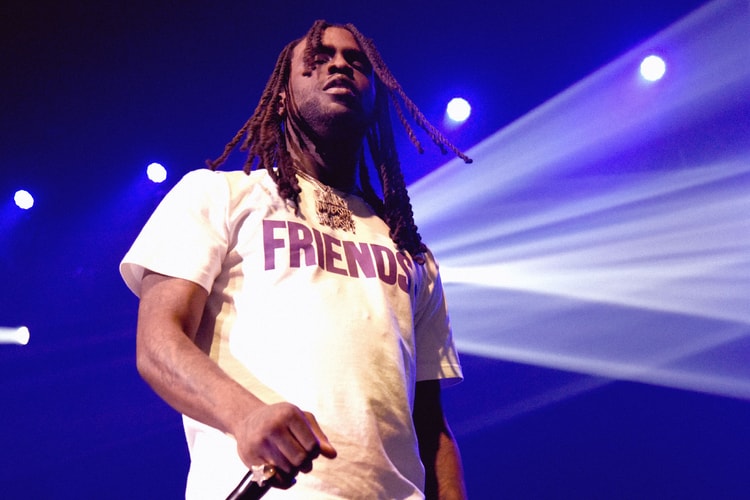 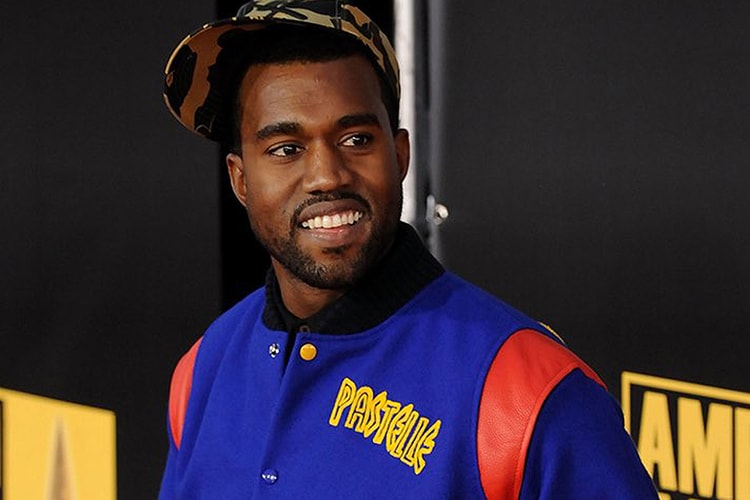 Are These the Pastelle Items Releasing on May 14? 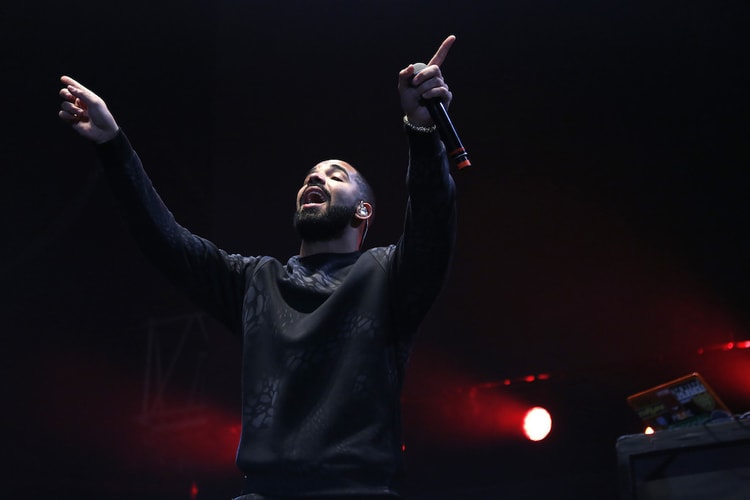 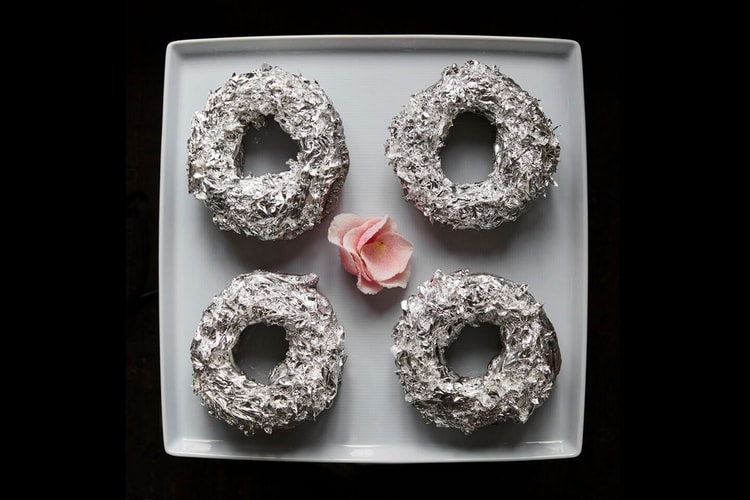 This Platinum Doughnut Costs More Than a Pair of Jordans 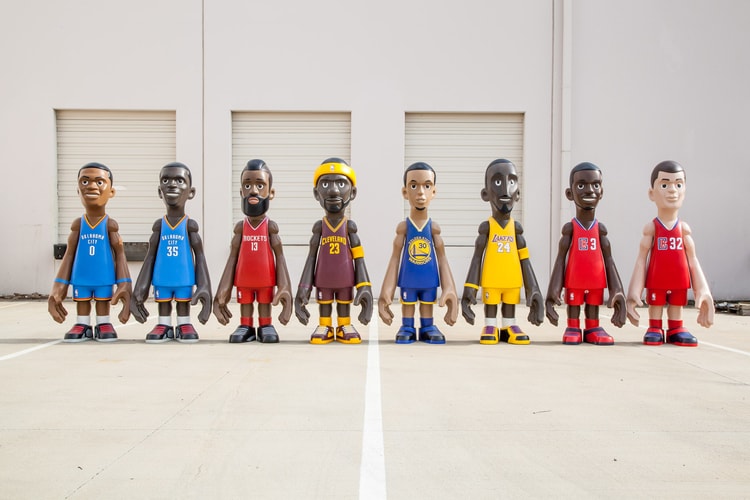