Kobe Bryant’s final game was the hottest ticket in Los Angeles, which means that it was celebrity overload at the Staples Center Wednesday night. Kanye West was in the house and debuted a very rare “Mamba Day” t-shirt that we’re certain fans will be thirsting for. Using the trademark Laker purple and gold, the TLOP-inspired commemorative tee was a spin-off of The Life of Pablo merch designs which sold $1 million dollars worth of items (and counting) in just two days. The front of the tee features “I Feel Like Kobe” in the signature Old English font, while the back had the words “Los Angeles Lakers,” “Mamba Day 4.13.16.,” and “Kobe Bryant Lower Merion’s Finest.”

At the God's last game pic.twitter.com/eucluEFOFX

Now the question is, where to cop? 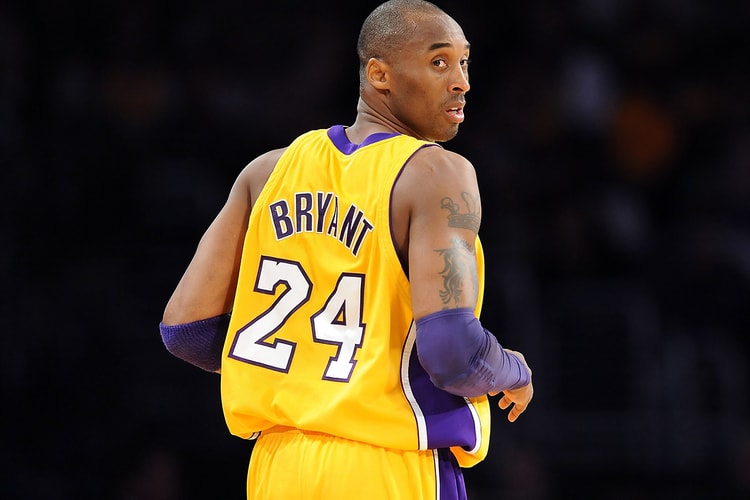 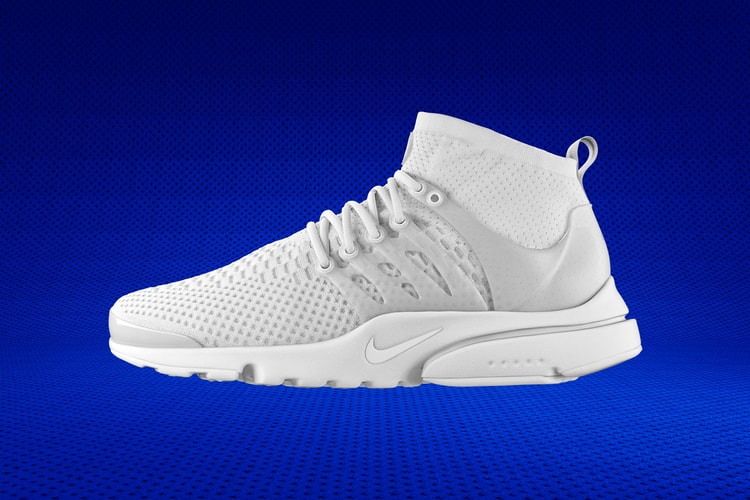 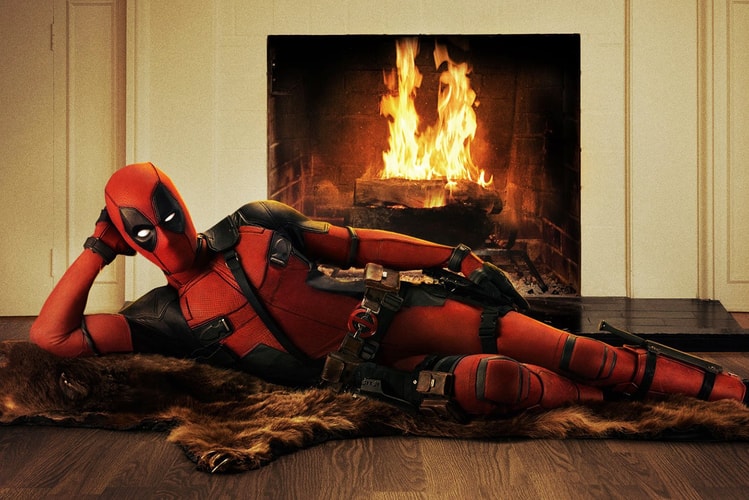 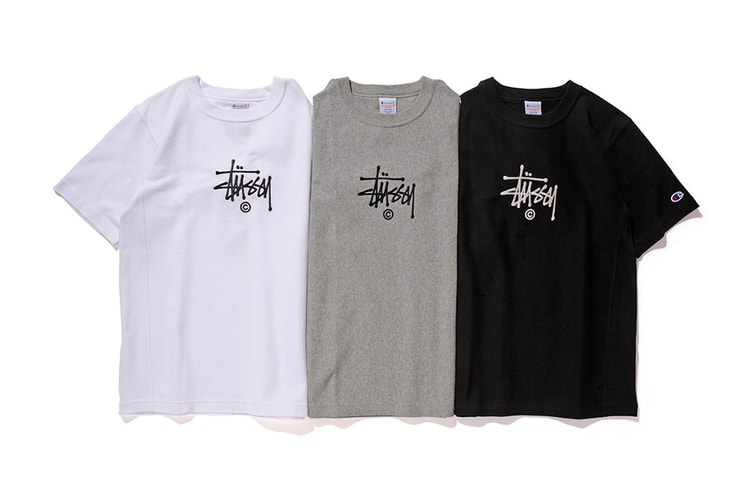 Champion and Stussy Team up for Special 2016 Spring Reverse Collection 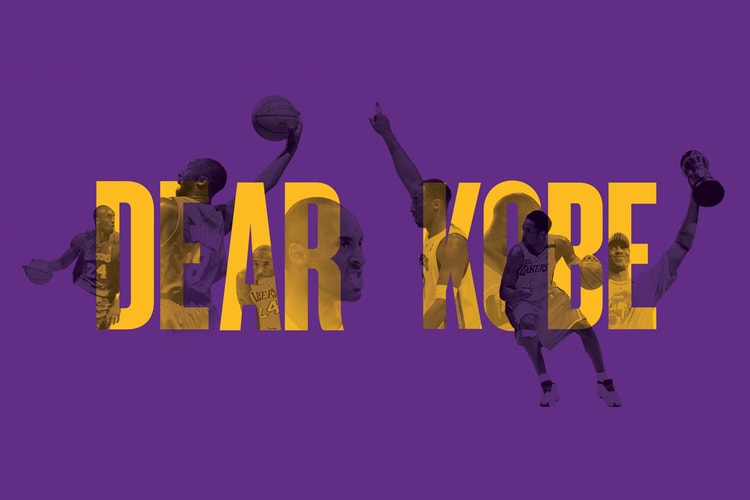 The NBA Sends Kobe Bryant off With Heartfelt Goodbye Letter 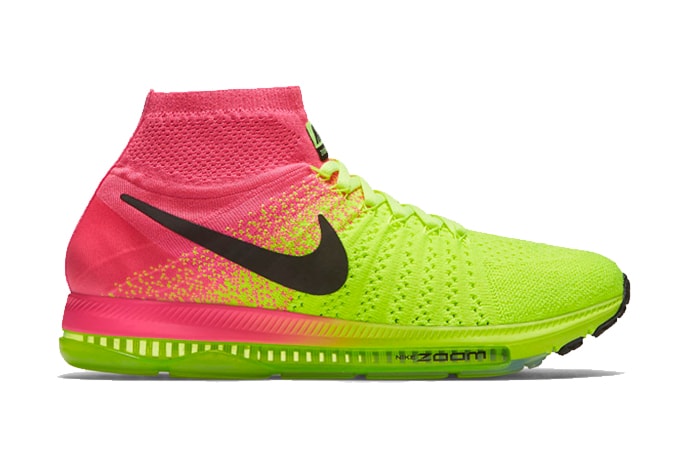